The landscape photographer Cody is living on the Lofoten Islands in Norway. Since 2017 he has been working as a photo guide for Amazing Views.

Cody Duncan is one of the most experienced photographers living and working on Lofoten today. Since first visiting the Islands as a young backpacker in 2001, he traveled to Lofoten more than 20 times before deciding it was finally time to move there in the winter of 2016.

In 2010 he created the website 68 North to showcase his ever growing Lofoten portfolio which has now become one of the best photography and travel resources available today. In 2015 Cody published the first two photography guides focused on the unique seasonal nature of the Islands, drawing upon his years of experience exploring hidden corners and lonely mountain tops across Lofoten.

Cody was born and raised in Santa Barbara, California. Spending many of his early years surfing the cold waters of the Pacific, just down the road from his childhood home. His early 20’s saw him turn his focus to the mountains, soloing numerous 4000+ meter peaks in California’s Sierra Nevada mountains. As his photography career developed, he soon found himself spending more time in the wild landscapes and turbulent weather of northern Europe. Cody’s images have been published by: Visit Norway, National Geographic, Men’s Journal, Sunset Magazine, Lonely Planet Magazine, GEO Saison, British Airways High Life, and numerous calendars, travel guides, and more.

Do you have any questions?

We are happy to help. 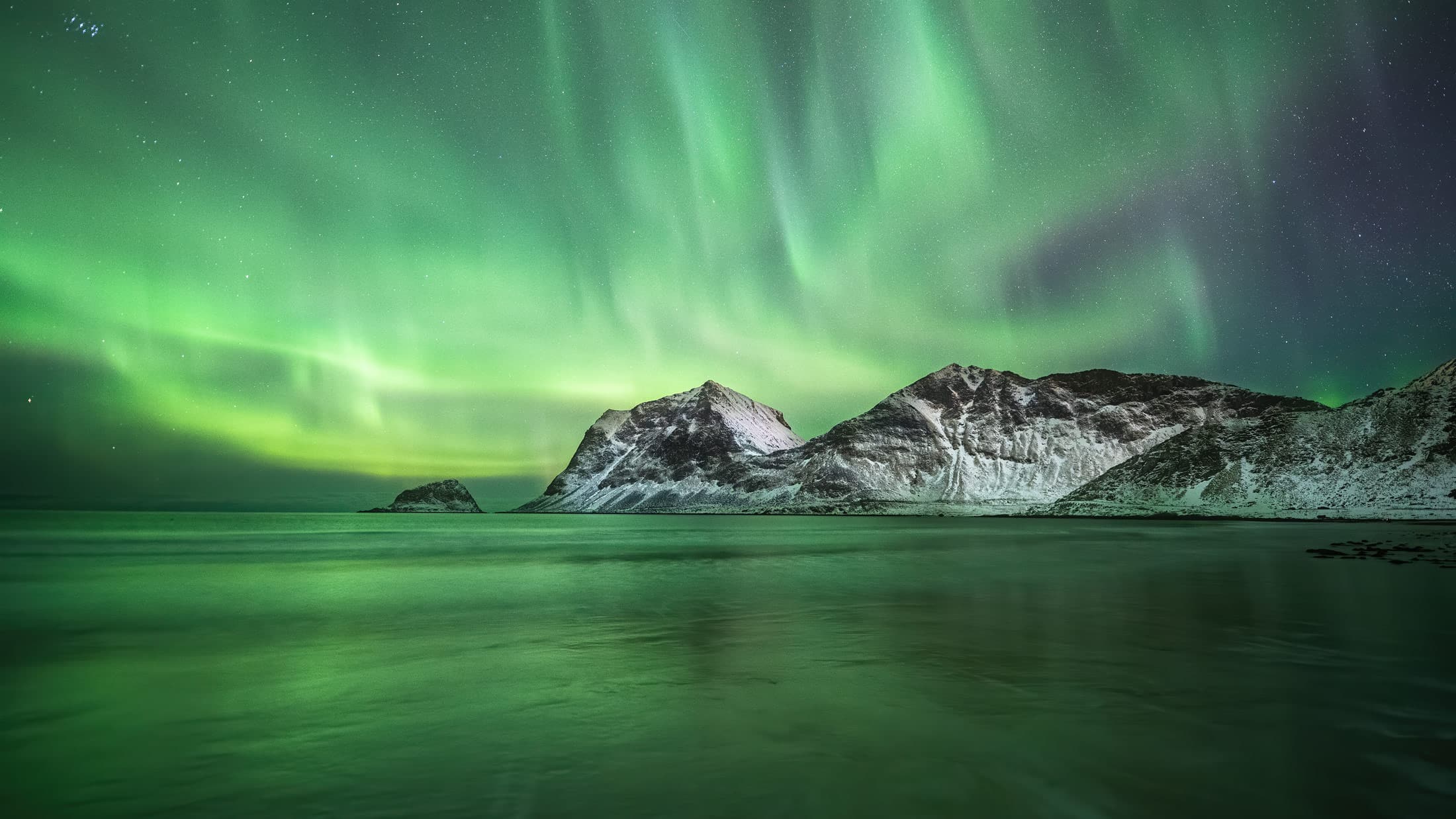 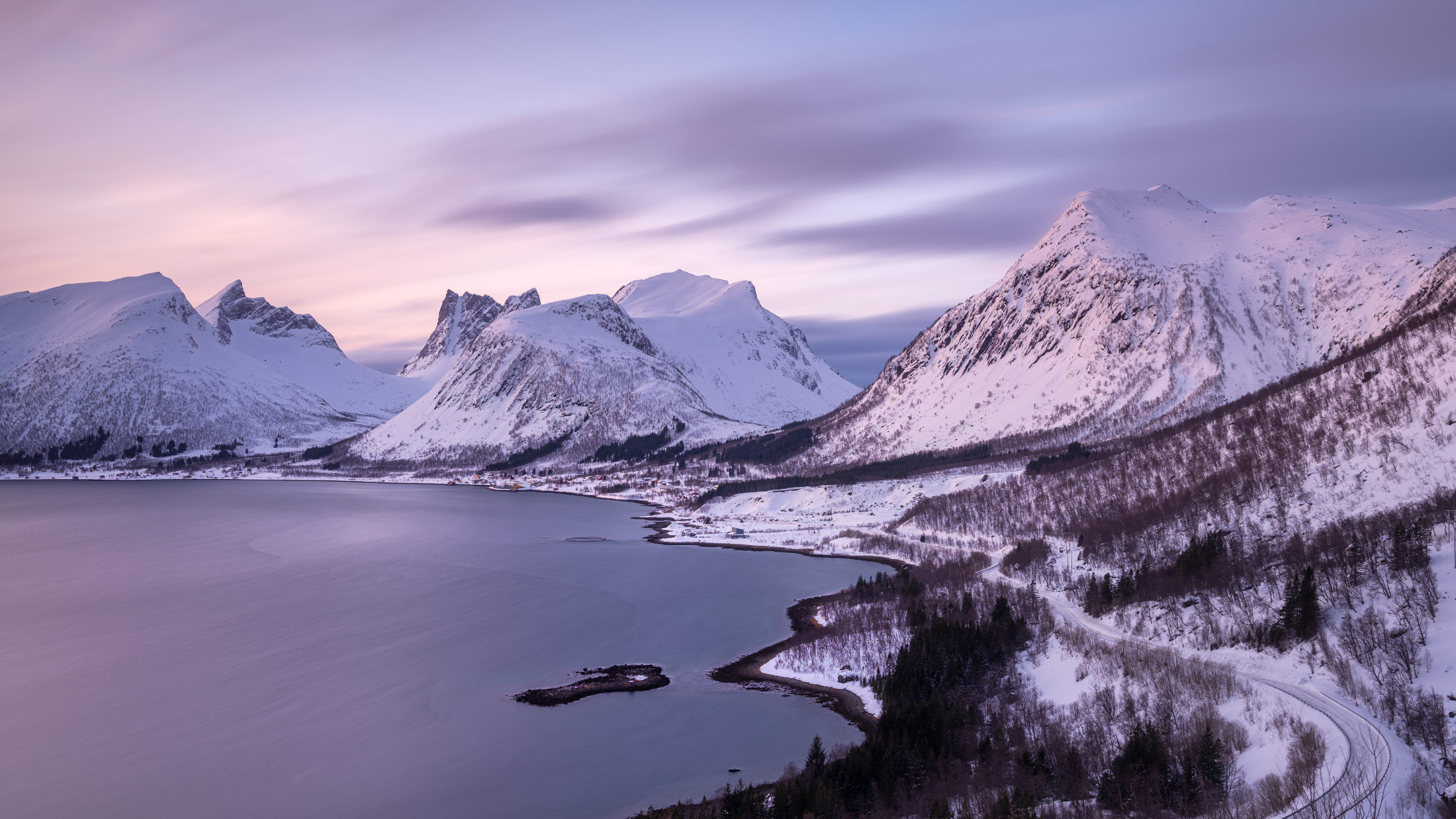 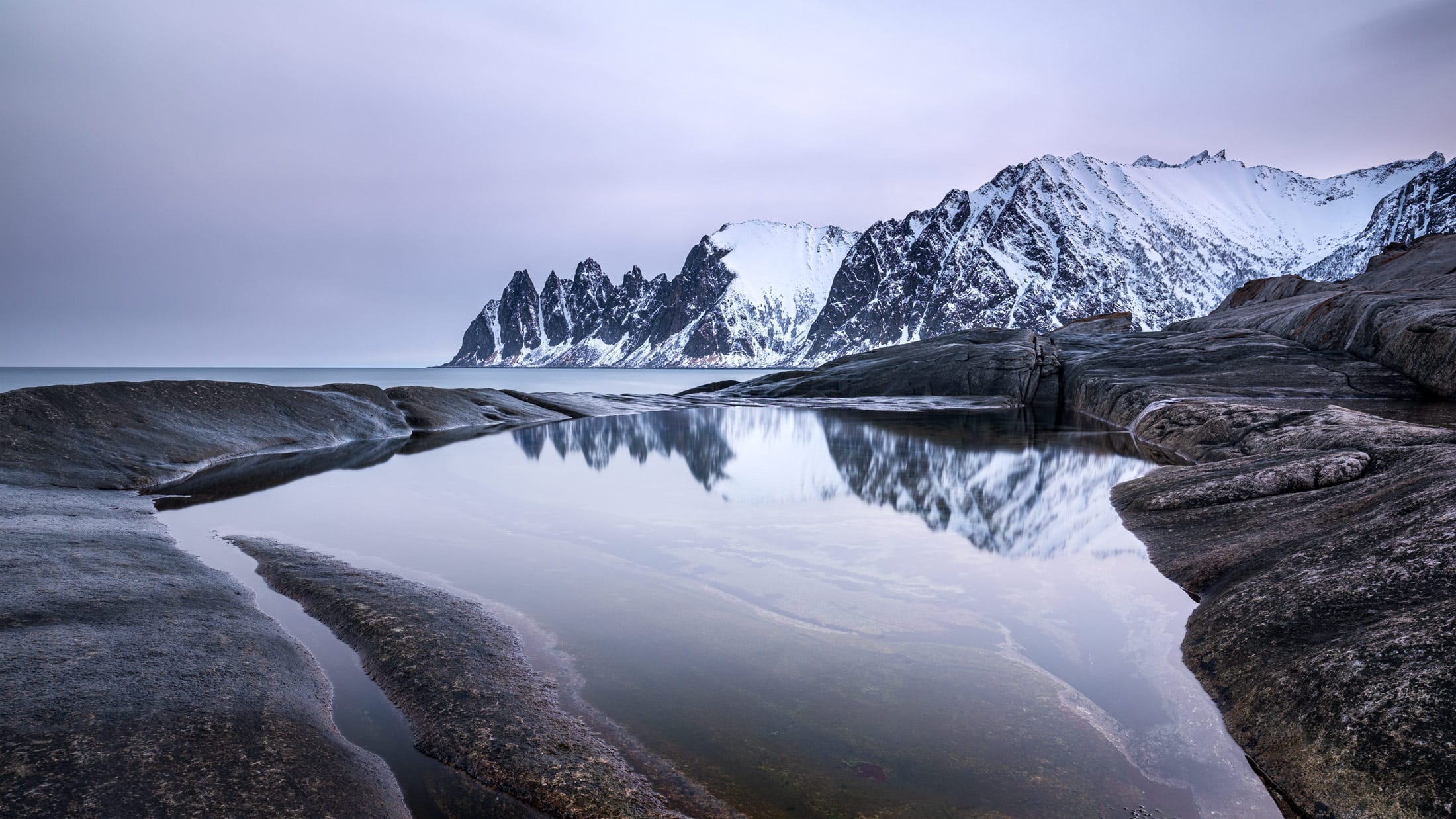 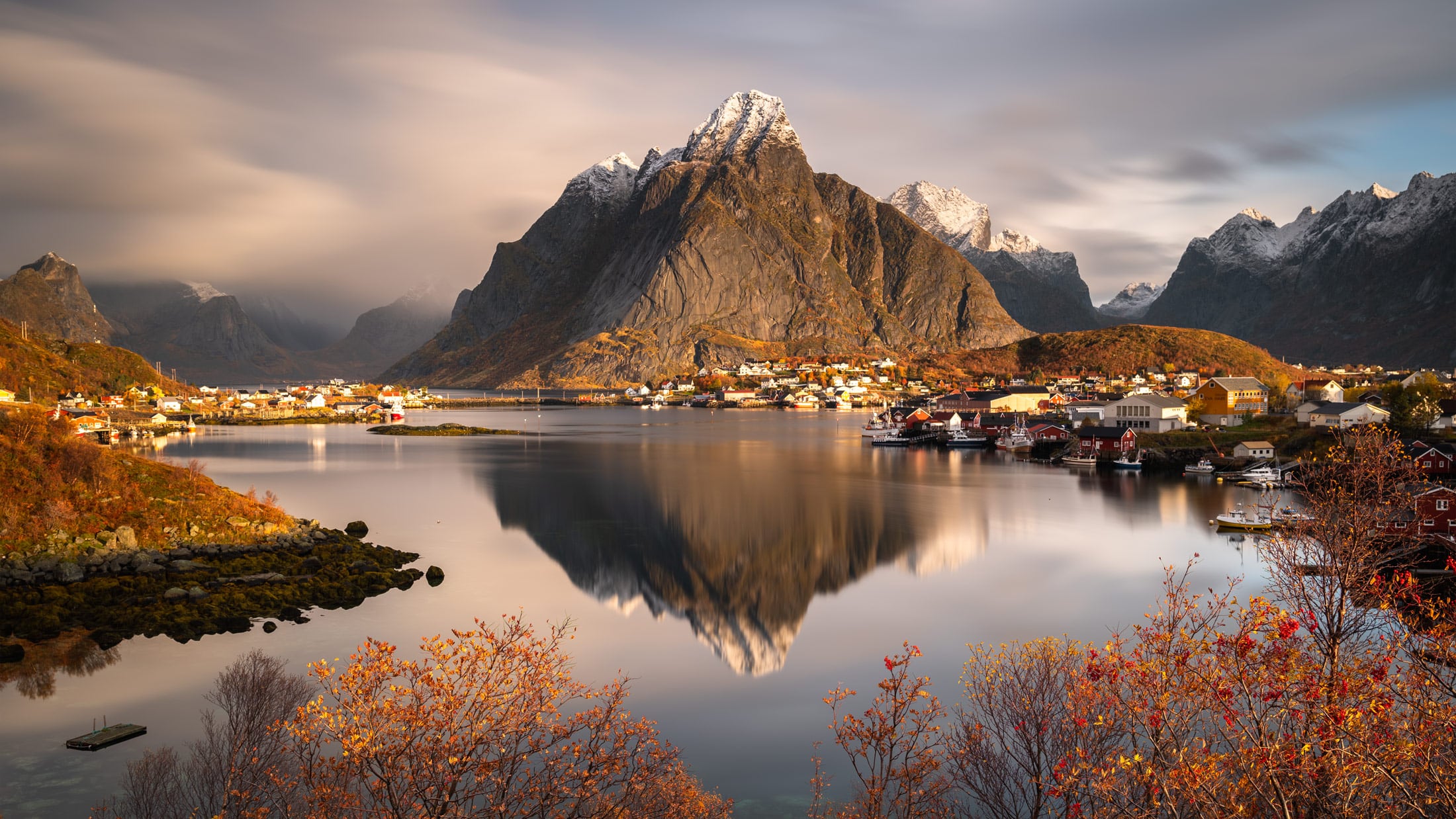 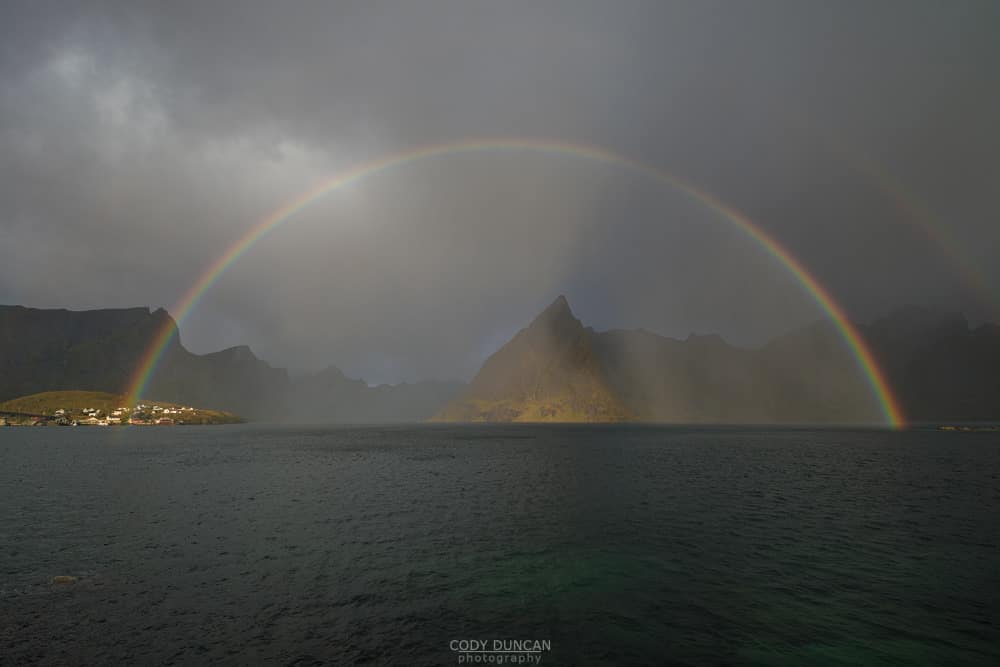 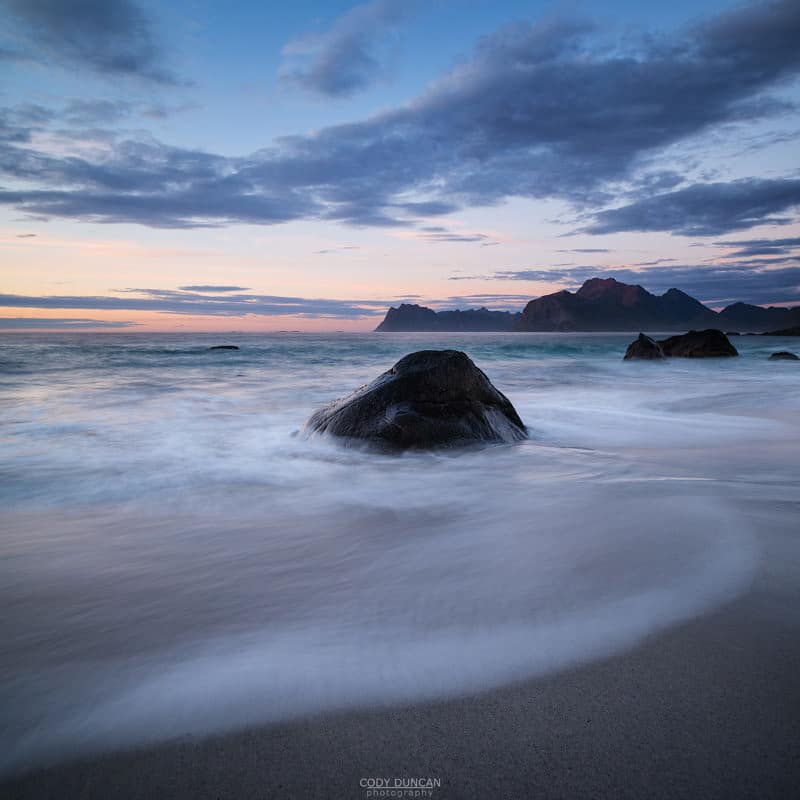 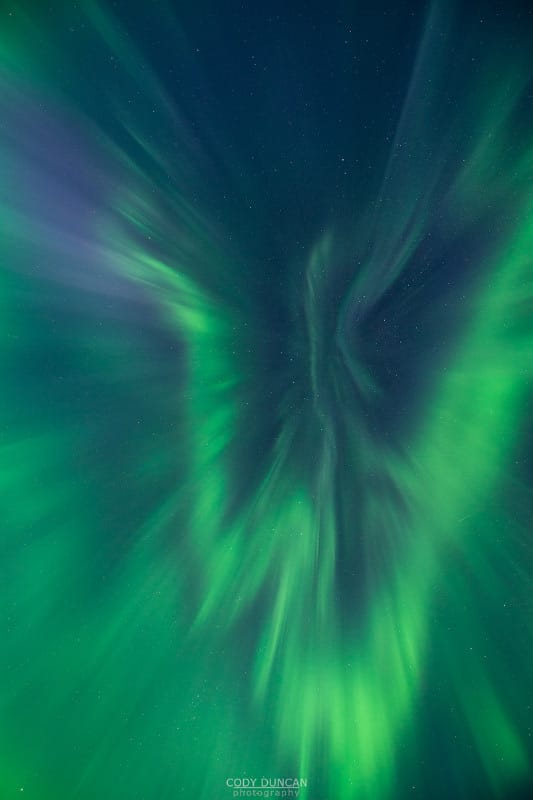 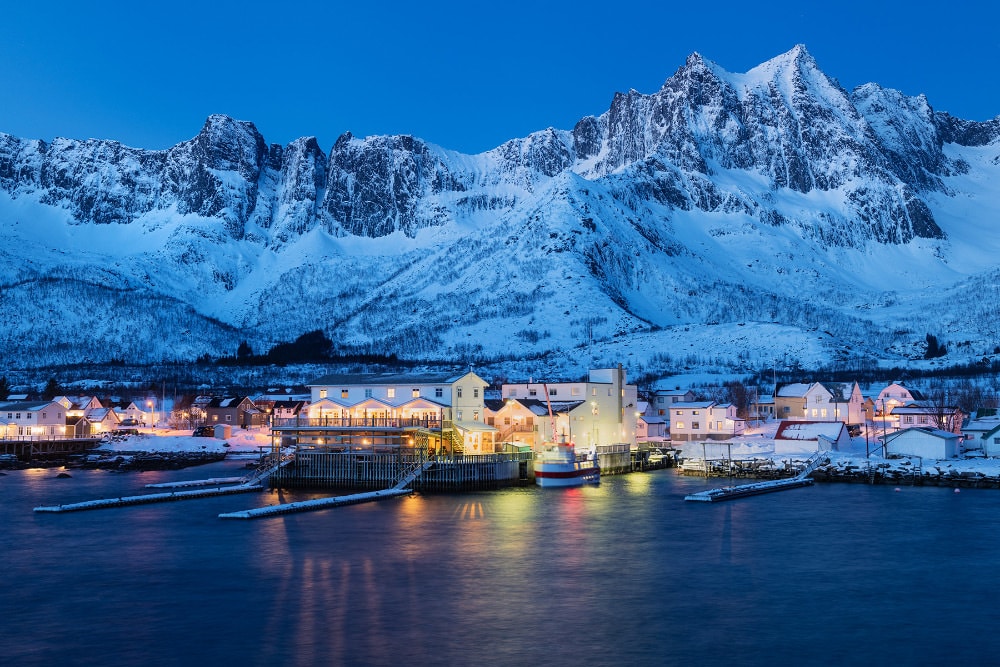 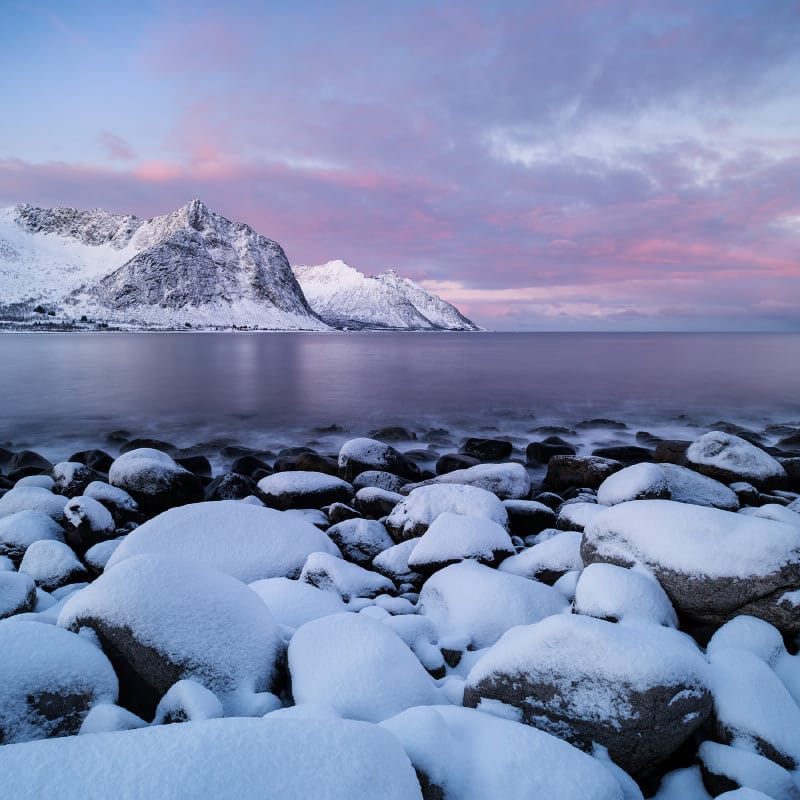 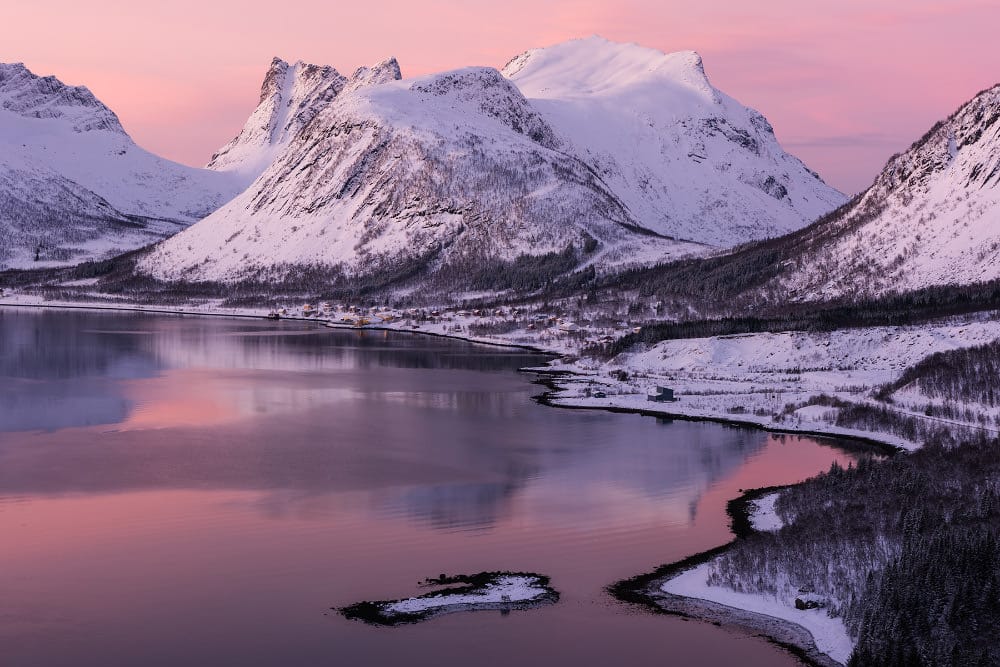 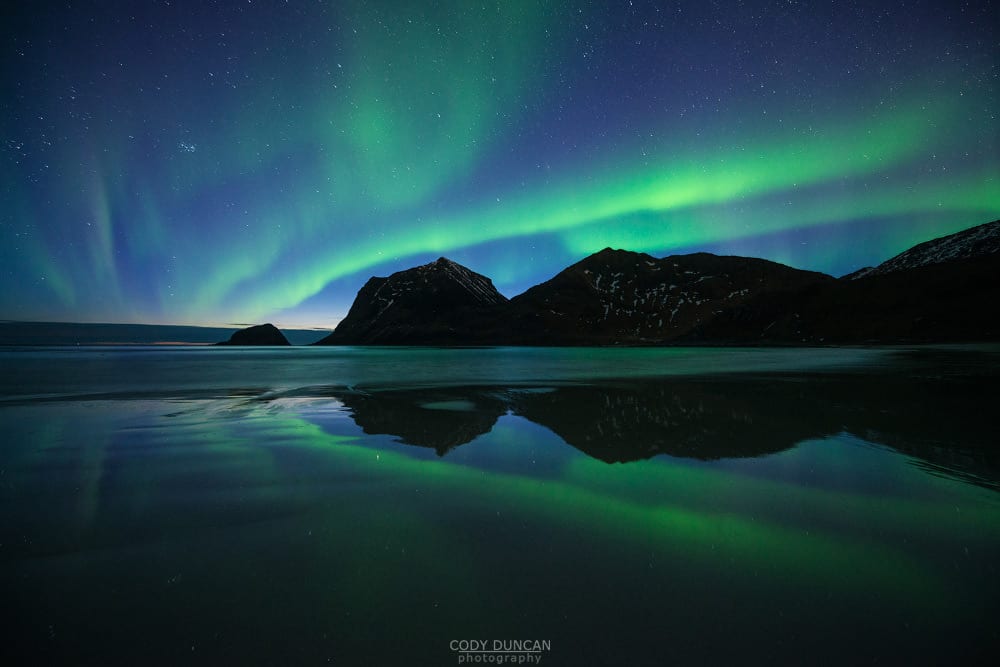 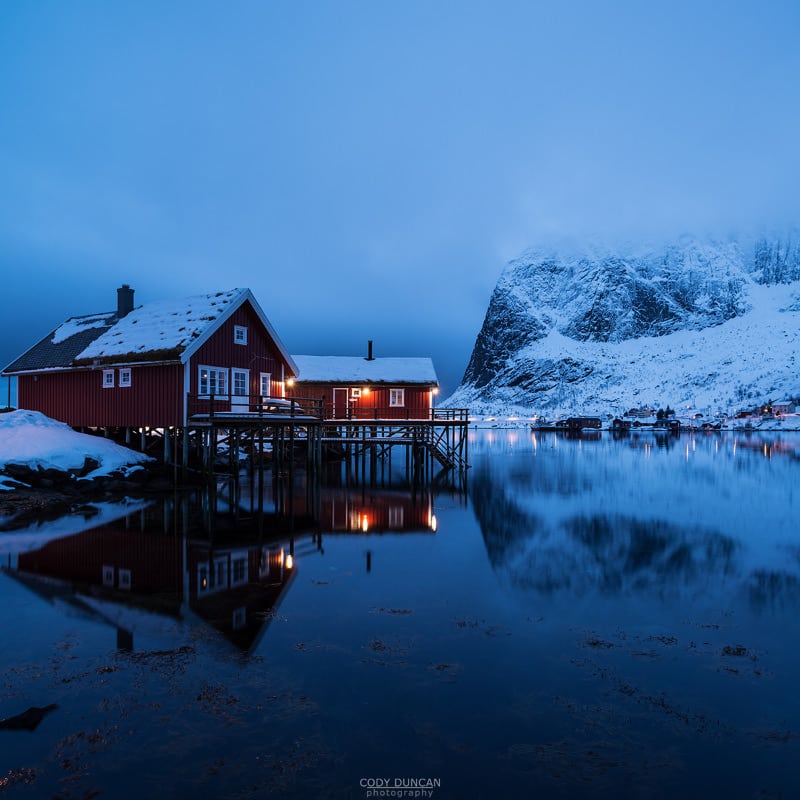 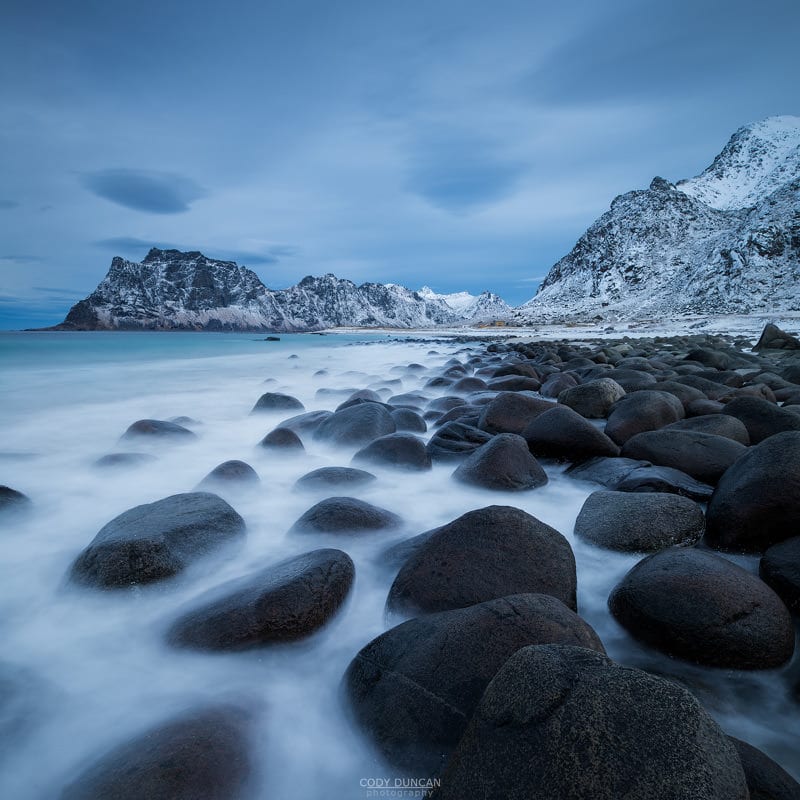 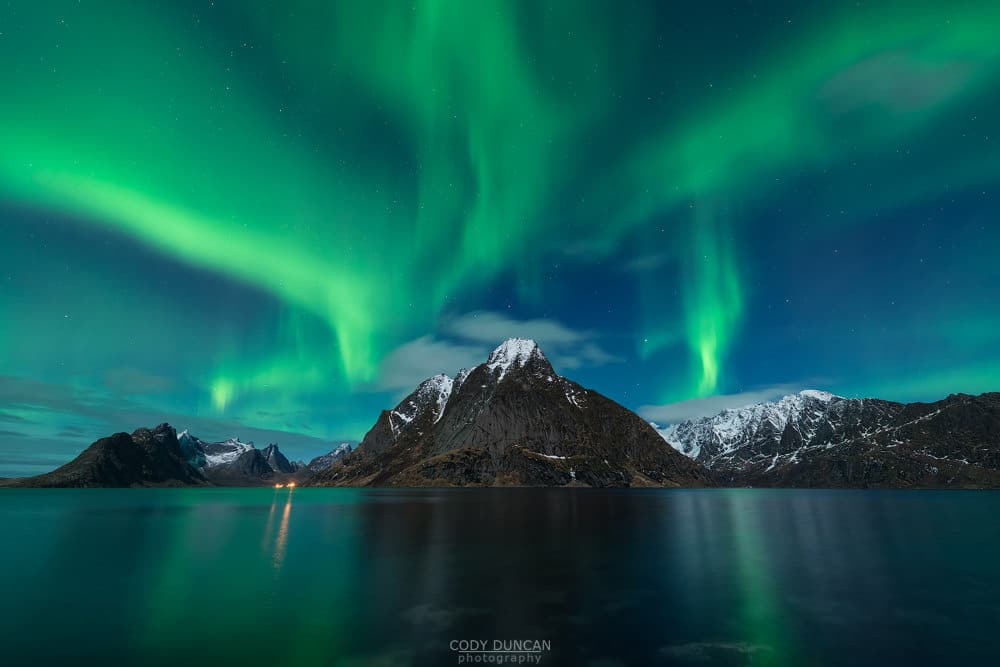 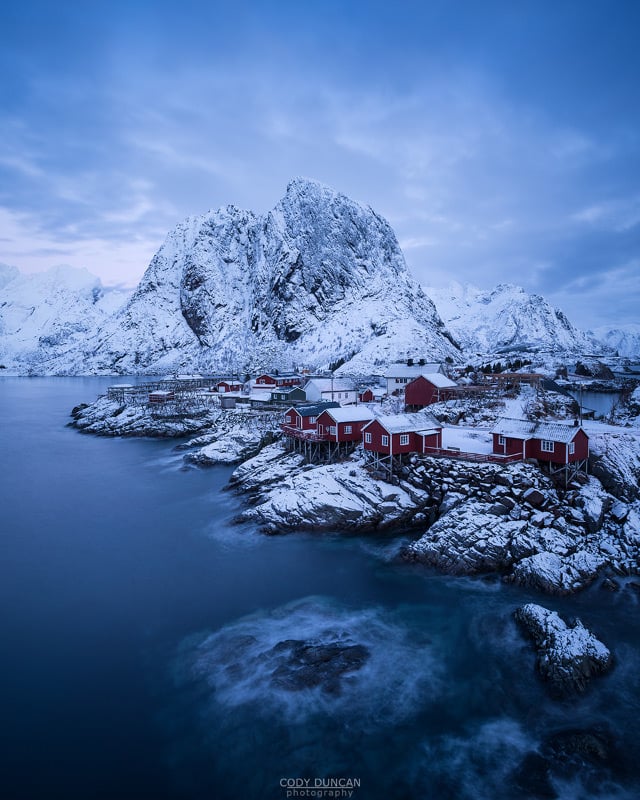 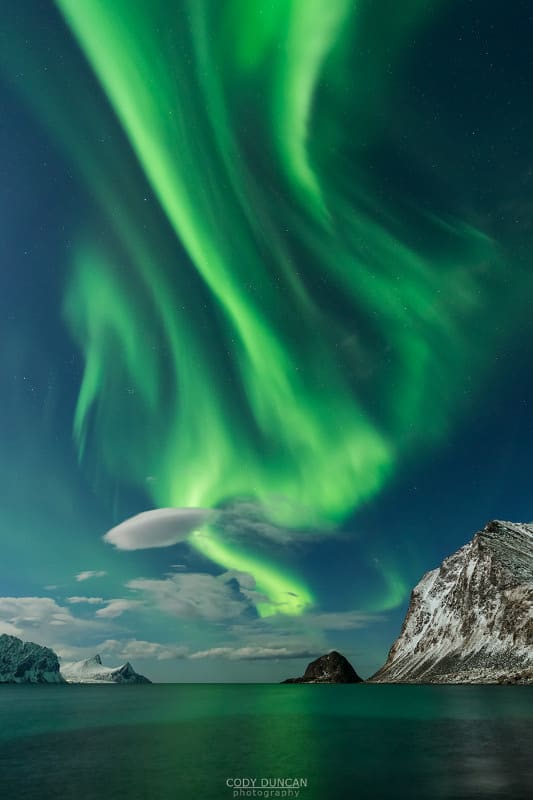 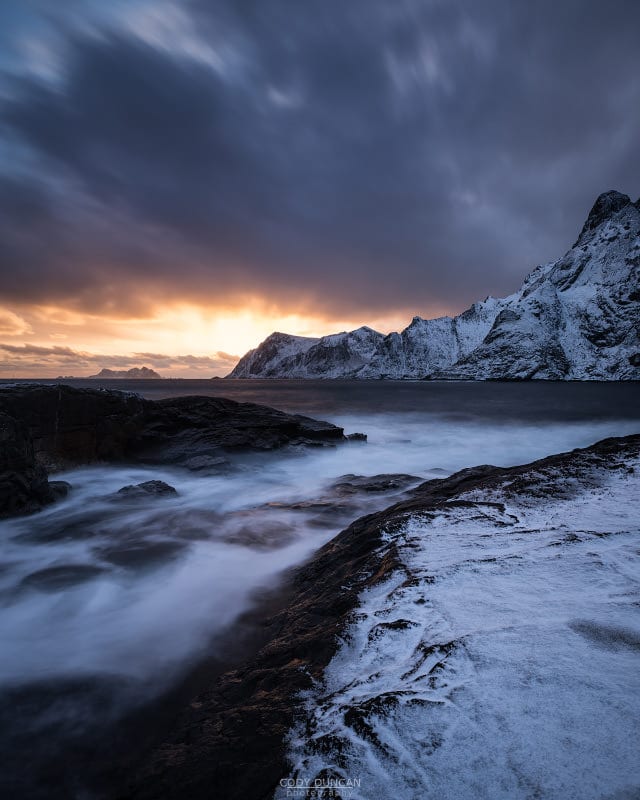 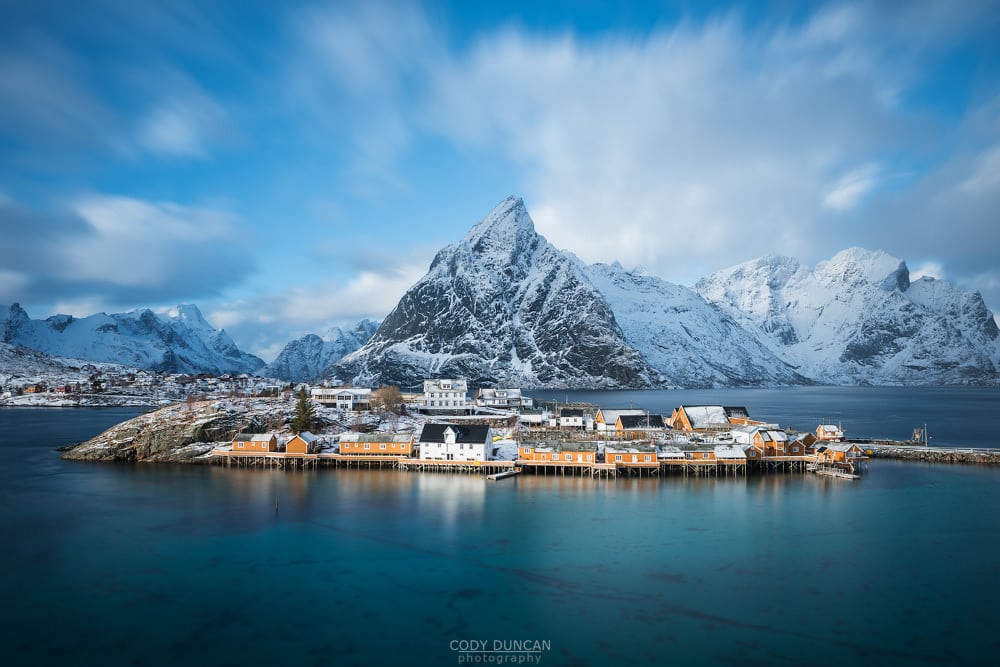 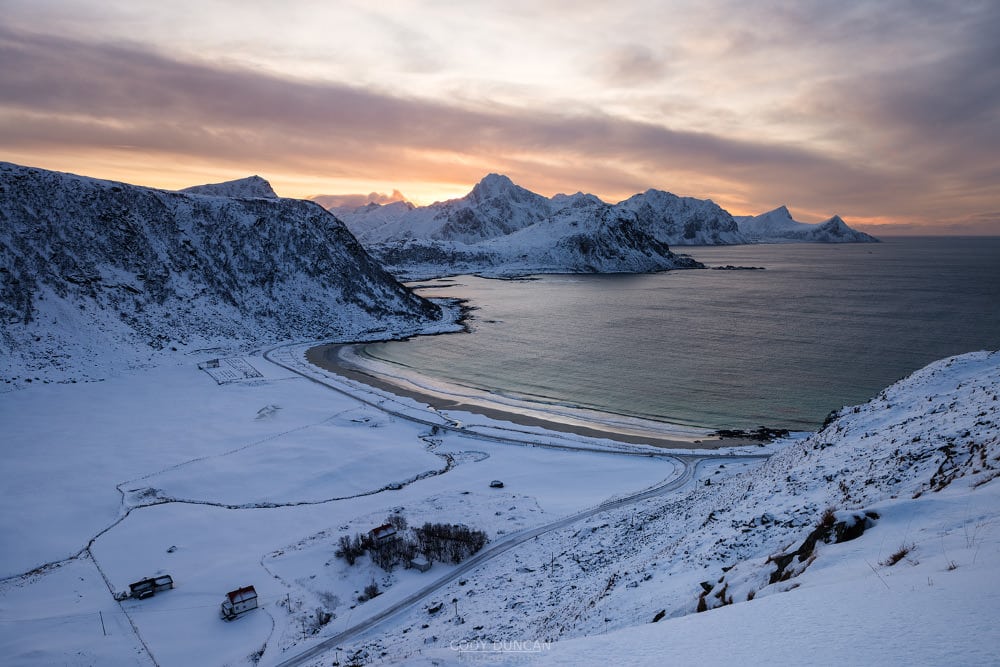 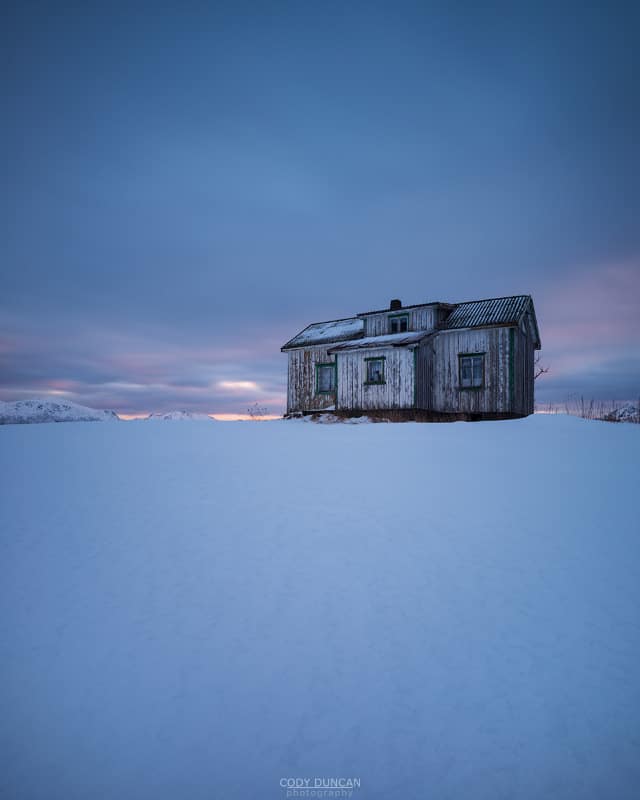 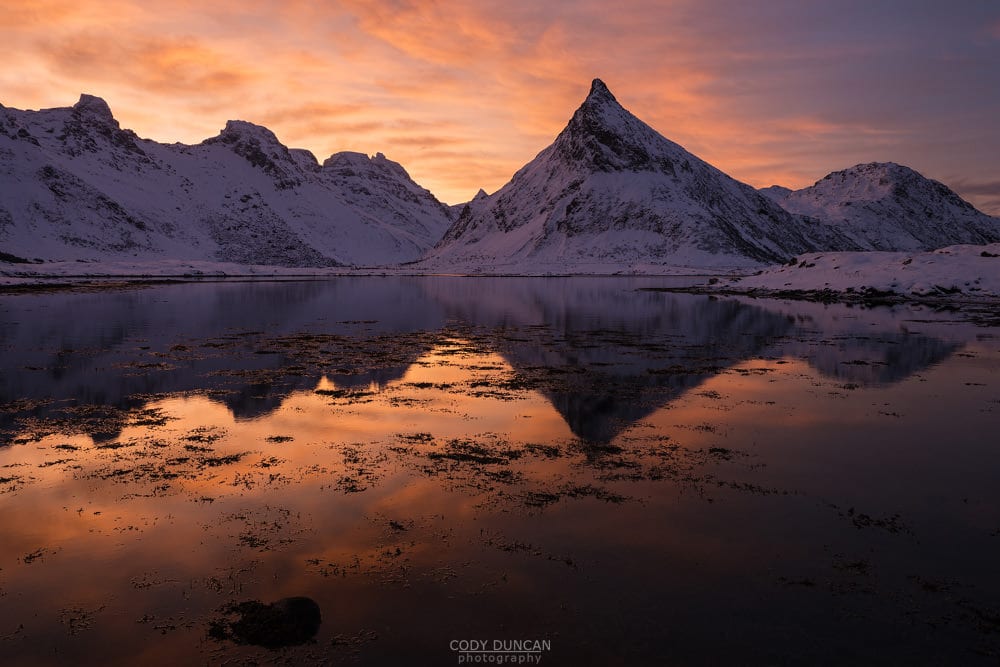 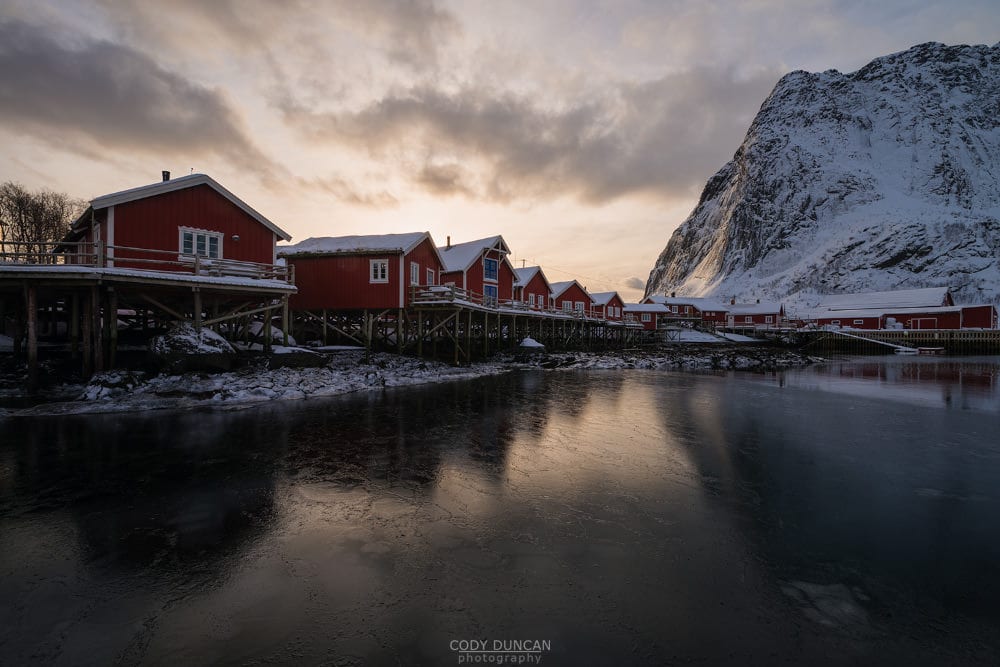 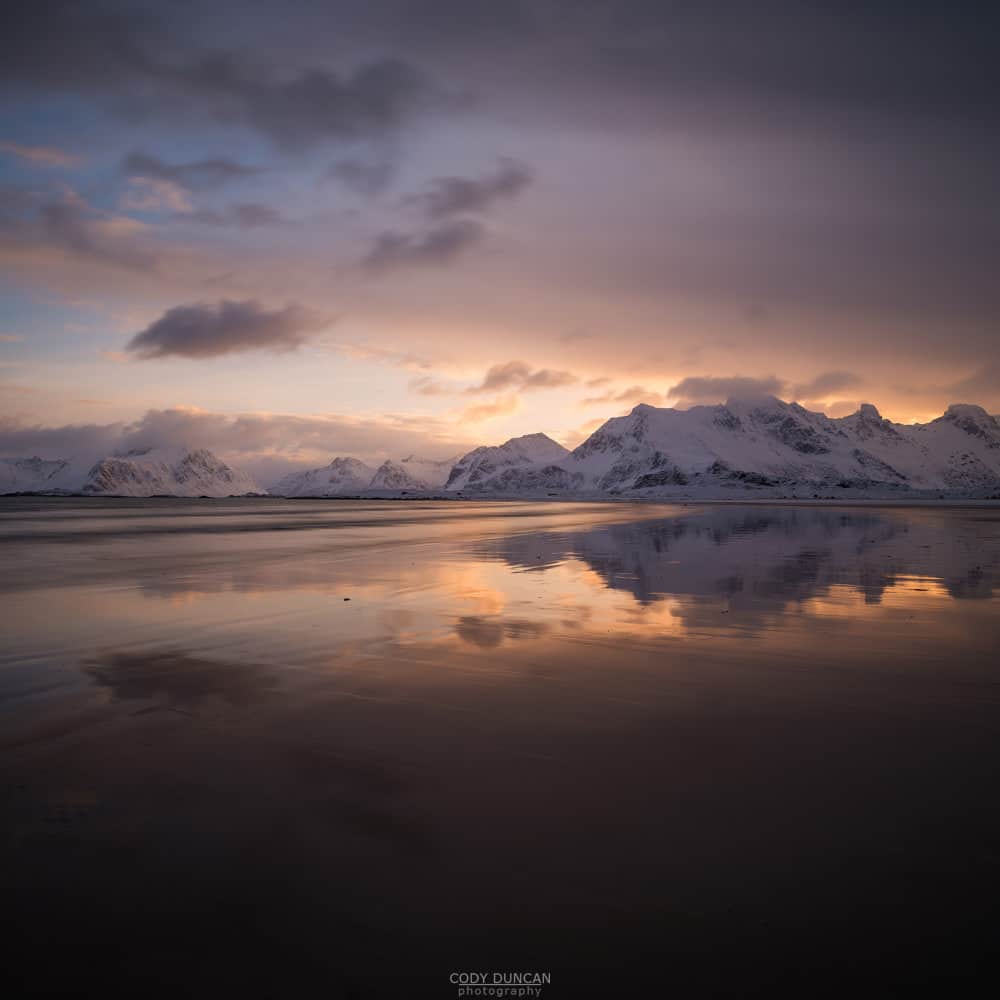