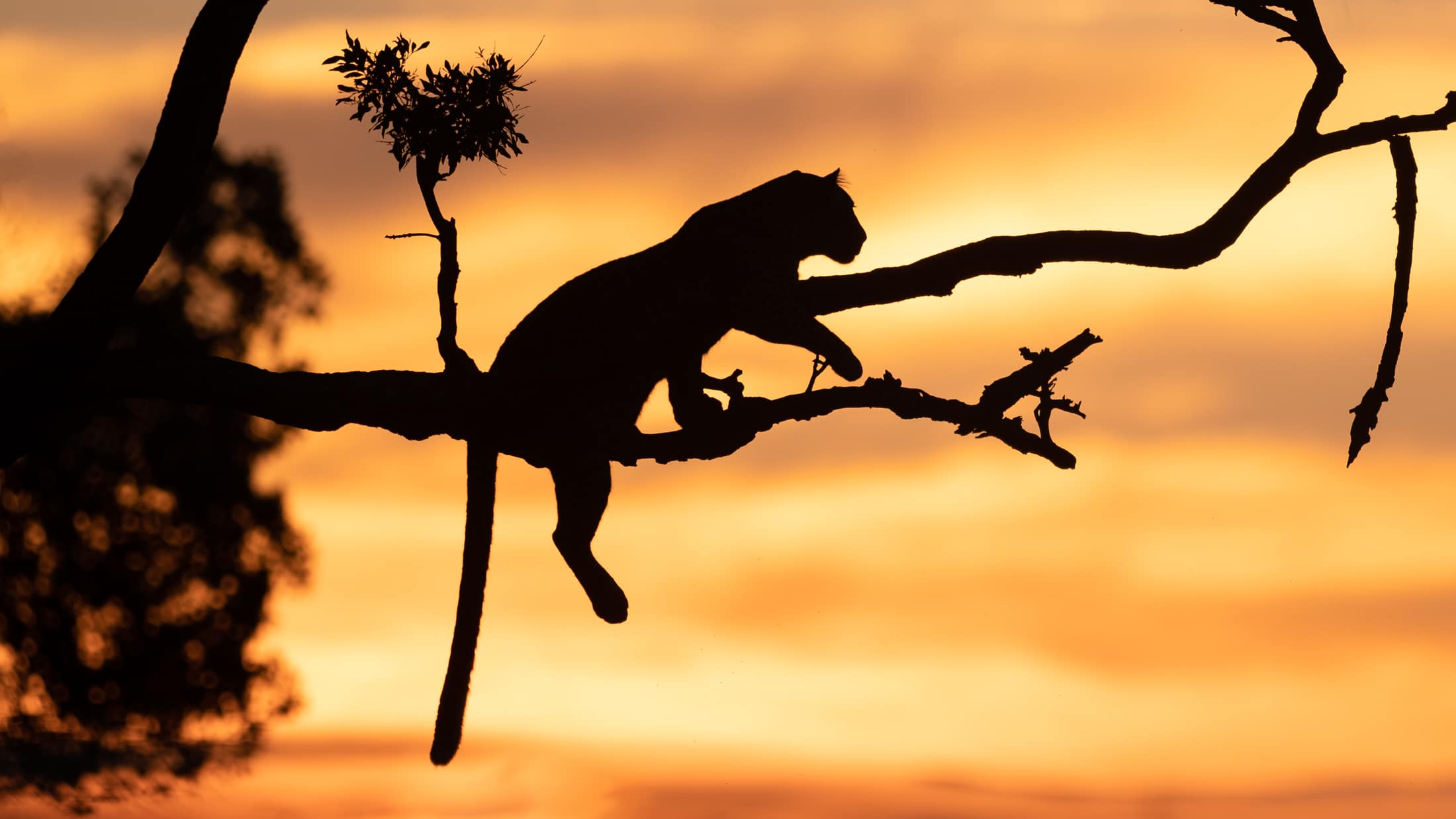 Pure Out of Africa Feeling!

We used the first week of January for a trip to Kenya. We wanted to check out two new camps and find out whether a photo safari could also be carried out there outside the migration season. We chose the camps because of their excellent location in private conservancies and their good reputation among photographers.

The journey to Kenya was relaxed. Due to the existing protection concepts at the airport, on the plane and also in Kenya, we always felt very safe.

After a short flight of just under an hour from Nairobi, we soon landed in the Mara North Conservancy. We were picked up by our guide and drove to the first lodge.

Arriving at the lodge, we were warmly welcomed. Everyone is happy that tourists are here. We enjoyed a delicious lunch in the garden of the lodge and immediately felt like in the movie Out of Africa.

Here we go – on the first game drive

Later, on the safari vehicle, we unobtrusively shed a few tears of joy. Breathing in the African air and seeing the beautiful landscapes of the Mara felt like in a dream. We immediately felt at home in the camp’s safari vehicle. There was enough space for our photo gear. Bean bags are provided, which we could use comfortably on the support platform provided on the vehicle.

After only a few minutes we encountered two cheetah brothers on the first game drive.

Later we met a pride of lions. They were setting out to hunt. We accompanied them for a while until the sun went down. Because we were in a private conservancy, the guides are allowed to drive off-road. This means that we get  very close to the animals and can often photograph them from close up.

The next day greets us with a spectacular picture-book sunrise: a herd of wildebeest on the horizon, a beautifully coloured sky, a single acacia tree and an endless savanna. Only now and then the silence was broken by the calls of the wildebeest. Our guide found the perfect location for us so that the silhouettes of the wildebeest and the acacia tree were perfectly placed. He knew exactly what photographers want.

Another highlight followed immediately. We observed a flock of weaver birds building their nest. There was a lot of activity. Nimbly they build their nests and in between they practice with impressive wing beats to score points with the females.

The day was rounded off in the evening with a sighting of a herd of elephants. They grazed peacefully in the middle of the savannah. Thunderclouds piled up in the sky and gave the scenery a particularly beautiful atmosphere. On the way back to the camp, there was already lightning and thunder.

Off to the next concession

After three days we traveled to the next conservancy. It borders directly on the Mara North conservancy.

The next highlight already followed during the journey to the new camp. We were at exactly the right place at the right time. We got to watch a lioness carrying her cubs to safety under a bush. We were blown away. Our guide knew that the lioness does have several cubs and places the safari vehicle in a perfect spot. We were able to capture beautiful pictures from the right perspective as soon as the lioness carried another of her cubs to the safe place.

To get to the next lodge, we had to cross a river. Due to yesterday’s thunderstorm, however, the water level has risen sharply and we had to wait until the water recedes a little.

We used the time to look for a leopardess that has her territory here. After a short time we met her. She was comfortably dozing in a branch up in the tree. In the safari vehicle we were served a delicious breakfast. It was such a nice experience enjoying a hot coffee directly under a tree with a leopard.

When we arrived at the new lodge, we immediately felt very comfortable. There was a very familiar atmosphere and the two camp managers looked after the guests with great commitment. We spent three great days among like-minded photographers and Africa lovers. In the evenings, we looked at the pictures we have taken and had a lively exchange on the subject of picture composition and editing techniques. The pandemic faded into the background. We were able to recharge our batteries.

One highlight follows the next

The next morning started with the sighting of a pride of lions roaming the savannah in the golden morning light. Our guide kept repositioning the vehicle so that the lions were in perfect line with the low sun. We were able to capture beautiful backlit shots and watched the lion cubs playing and hunting.

Later we came across an Egyptian goose family with over 10 little chicks. They seemed very nervous. Nearby we discovered a crocodile under the water surface. But a good hour passed and nothing happened. Paul, the owner of the camps, who was accompanying us on our safari today, just mentioned that the crocodile was probably not hungry today. And bang – suddenly the crocodile appears. Everything happened very quickly. After everything settled down again, we counted the chicks and sadly we noticed that about 3 chicks were missing.

In the afternoon we met the leopardess Fig again. We spent the time until sunset with her. Everything came together: a leopard on a tree, the perfect tree, the right light, storm clouds on the horizon and a beautiful sunset. A dream comes true of every Africa traveller and wildlife photographer. Our cameras were running hot and the guide kept repositioning our vehicle into the ideal position. At the end we came back with a whole handful of different shots of this leopardess: golden leopard against a dark blue sky, wide-angle shot with the towering storm clouds in the background, a leopard in the landscape bathed in warm light from the sunset and a leopard silhouette against an orange sky. We particularly liked photographing through the open roof of the vehicle, using the bean bags. This was very comfortable due to the leopard’s high position in the tree.

Shortly after sunset, a violent thunderstorm broke out. Arriving at the lodge, we walked back to the tent in ankle-deep water. The evening was rounded off by a cosy dinner in the dry and comfy dinner tent. Everyone was overjoyed about todays sighting. Our guides have provided us with brilliant conditions for taking fantastic pictures.

In the morning the storm has subsided. In the soft morning light we met a large pride of lions. They were very active and entertain us for hours. They played, hunted and climbed trees.

Later we searched the savannah for a resident cheetah family. We found them after quite some time passed. They lied nestled close together in the grass and warmed themselves as it was a very chilly day.

Our last day welcomed us with a fantastic sunrise. We wanted to visit the cheetah family again and soon found them. They were just about to leave. We accompanied the family for two hours. They roamed through the savannah and unsuccessfully hunted a herd of impala, but later successfully hunted a hare. We said goodbye to the cheetahs and slowly made our way back to the lodge. An eventful safari came to an end.

The safari was more than worth it. After a week in the bush, we were downright thrilled. We saw cats every day. This despite the low season. The various conversations and interviews with our guides and camp managers also confirmed that the time between November and February is ideal for a photo safari.  With the exception of Christmas and New Year, only few tourists are on the road during this time and the location of the camps in private concessions offers the perfect starting point for intensive and eventful safaris. We were also very impressed by the good training of the guides and their vast experience in dealing with the needs of photographers. The spacious vehicles, with many small details that simplify the photographer’s life, also convinced us. This was definitely not the last time we were here.

Join us on a unique Masai Mara Photo Safari

The Masai Mara is one of Africa’s most famous wildlife areas. The region is famous for regular and spectacular animal sightings. This photo safari is pure Africa! Look forward to great wildlife sightings, a picture-perfect African savannah landscape and breathtaking sunrises and sunsets. The trip is conducted in an exclusive small group with only three guests. An unforgettable experience and individual attention are guaranteed

Travel and photography are our passion. On our blog you'll find interesting articles about photo locations worldwide, trip reports, tips and tricks in nature photography and much more. 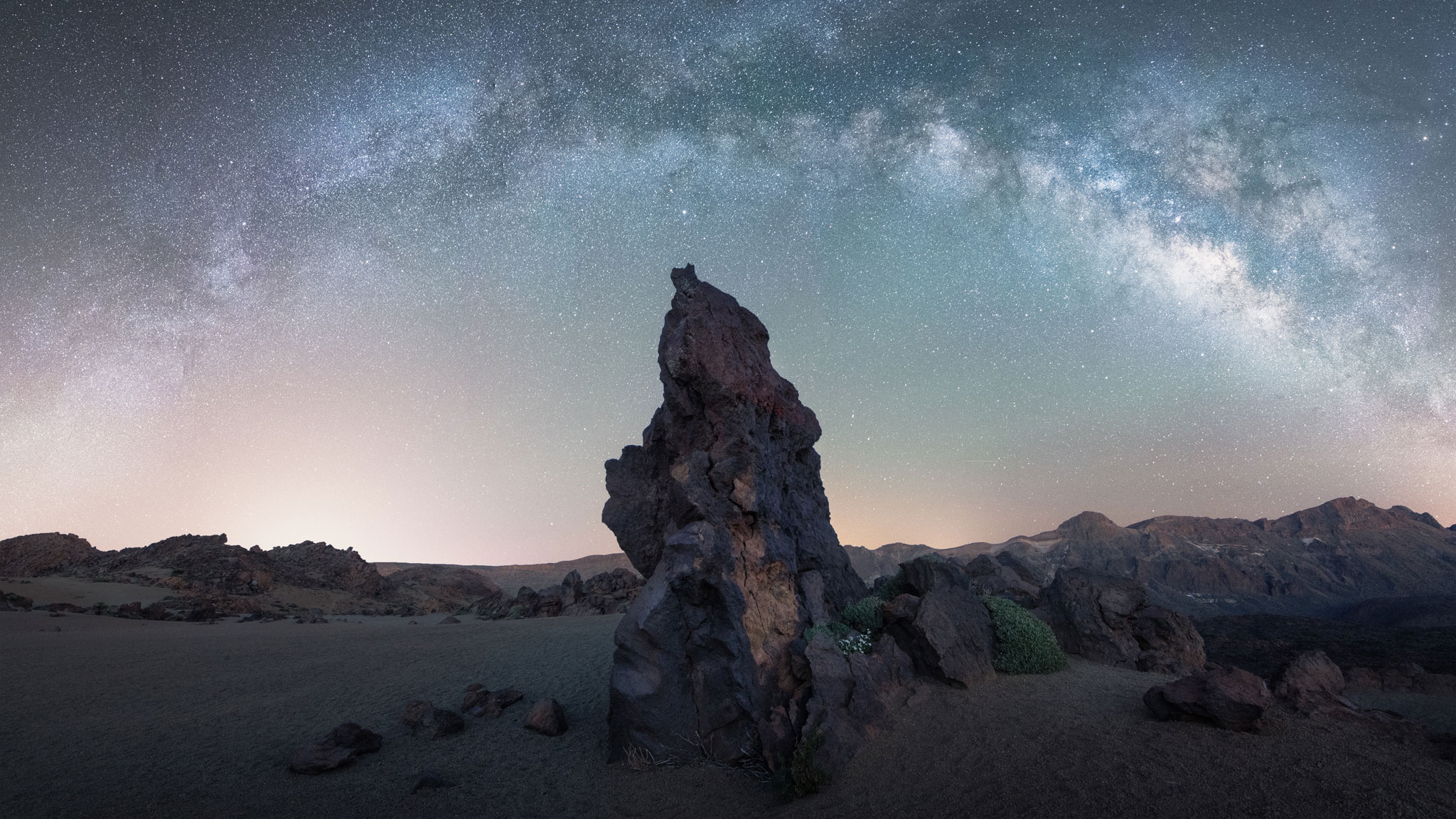 Photographing the Milky Way Made Easy