Rodorigo is a renowned nature photographer. The experienced photo guide has been working with Amazing Views since 2016.

Rodrigo is an educated marine biologist and professional photographer. Since his childhood he has been passionate about nature and wildlife. Through his work and expeditions, he came to photography. His pictures have been published in several magazines and books and he has won several awards in wildlife photography. He is also involved in several projects for the conservation of the animal world. Due to his many years of experience in nature and wildlife, he was hired by BBC as a cougar tracker. He worked there on various projects such as The Dark (2012), Patagonia (2014) and Wildexpectations (2013). He is regarded as a pioneer in puma tracking and loves to share his knowledge and enthusiasm for these majestic cats.

Do you have any questions?

We are happy to help. 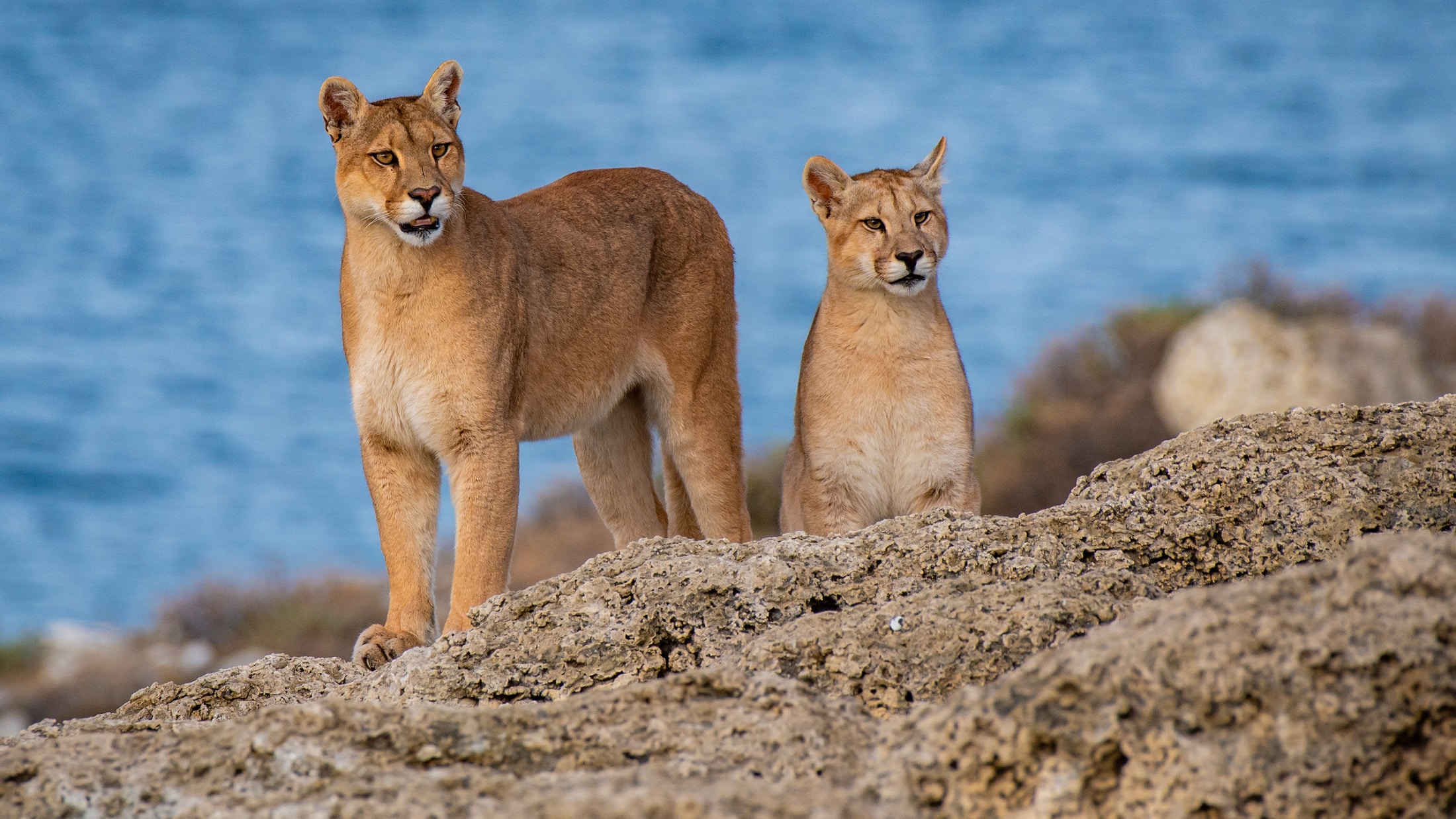 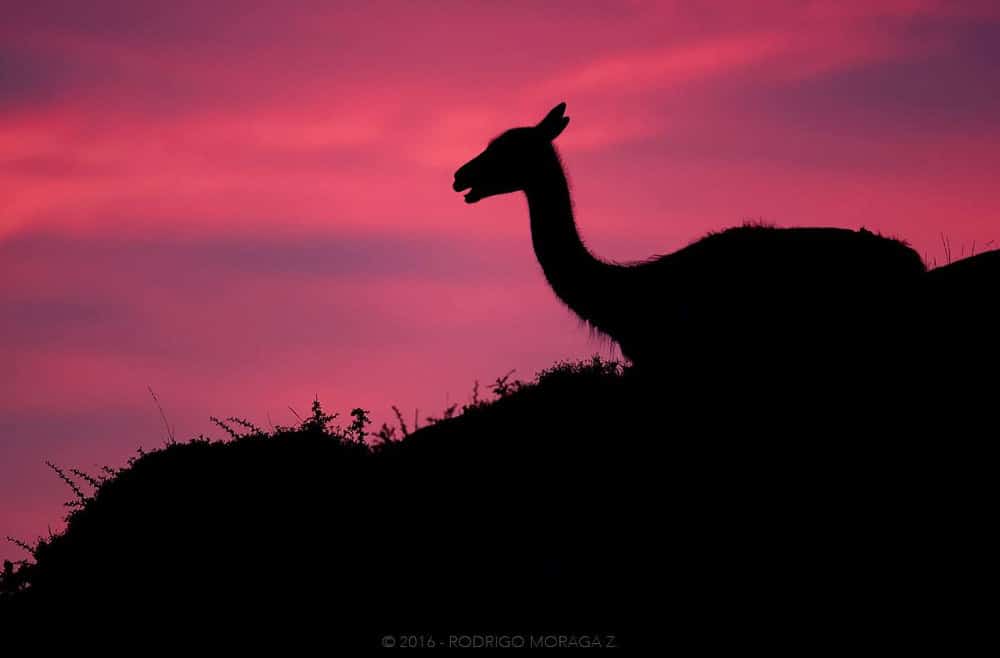 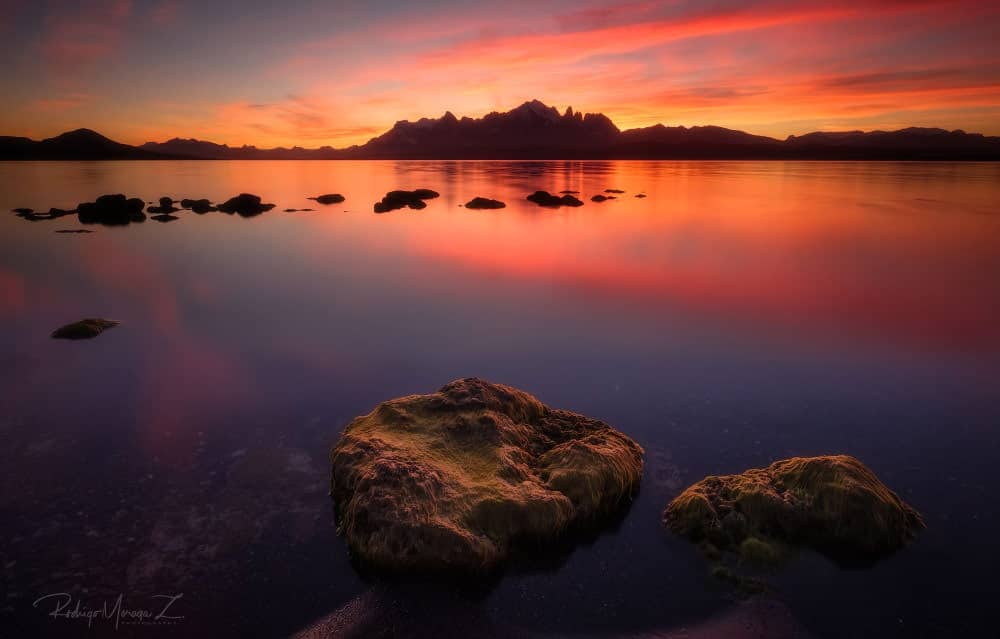 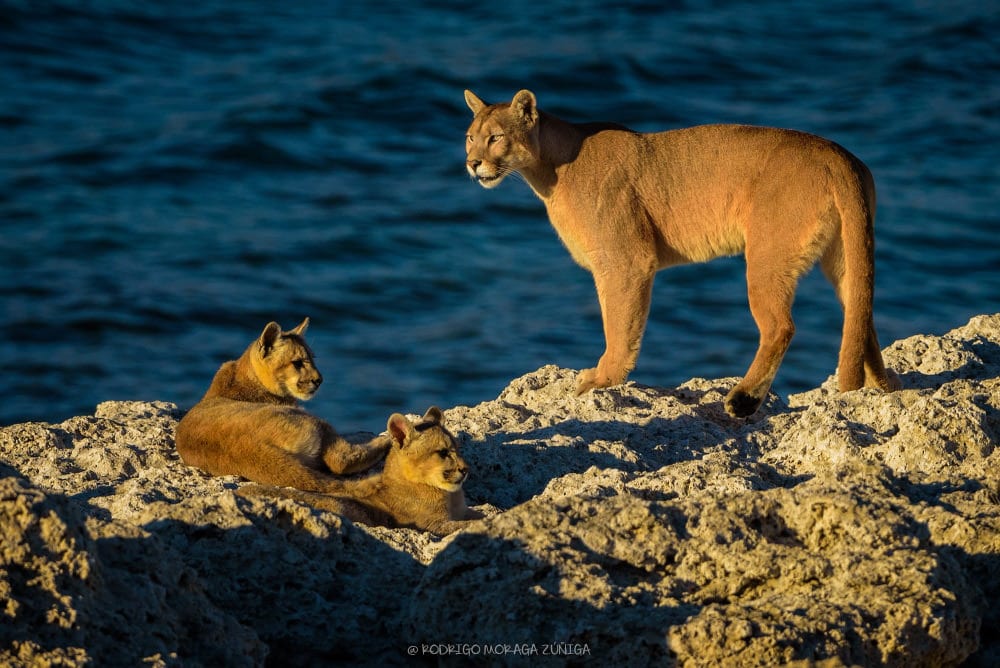 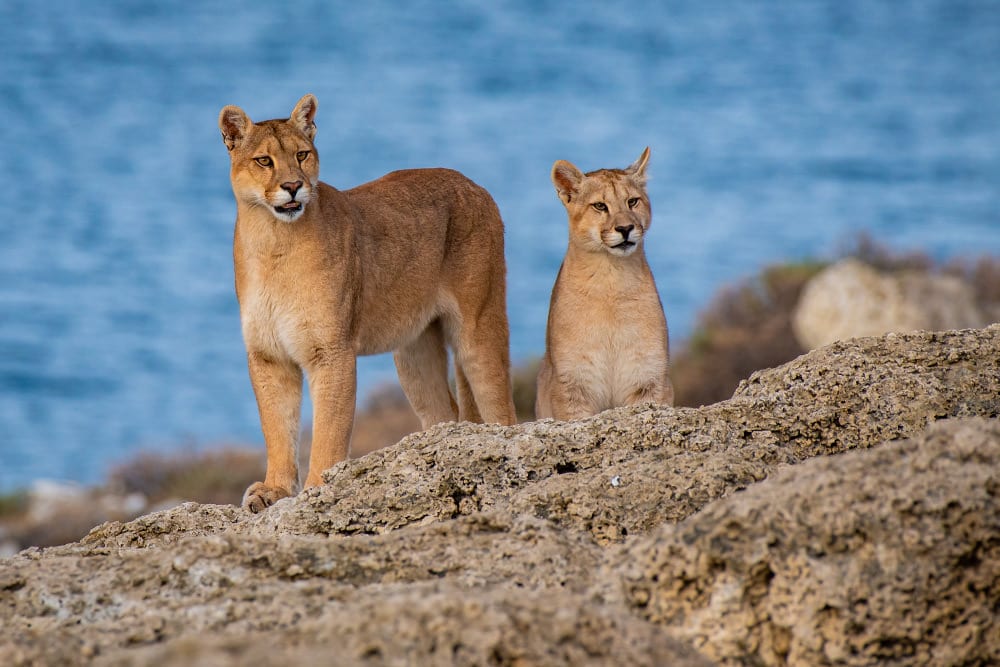 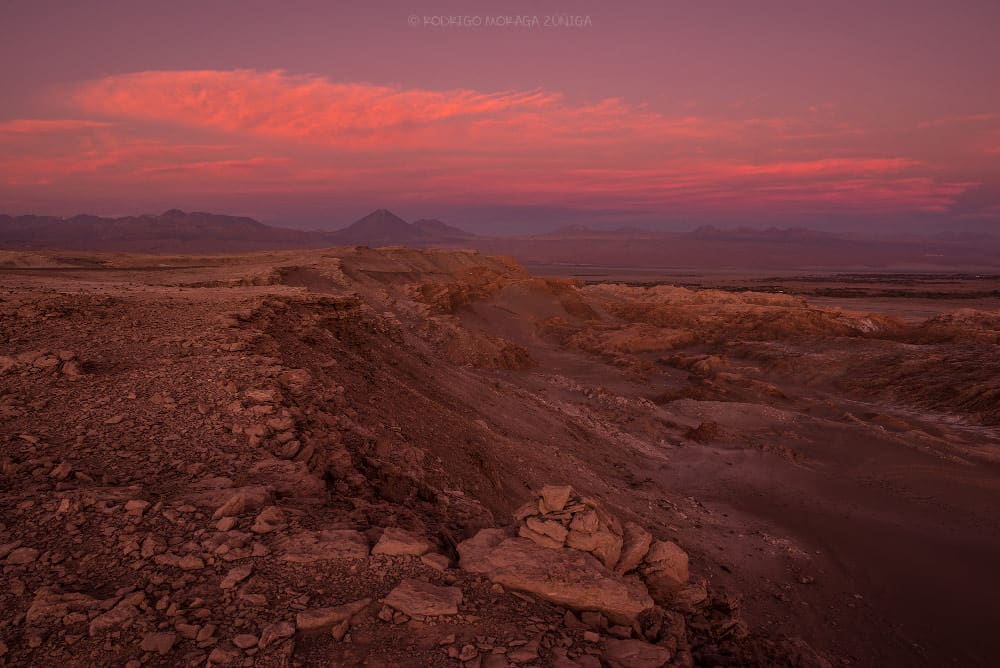 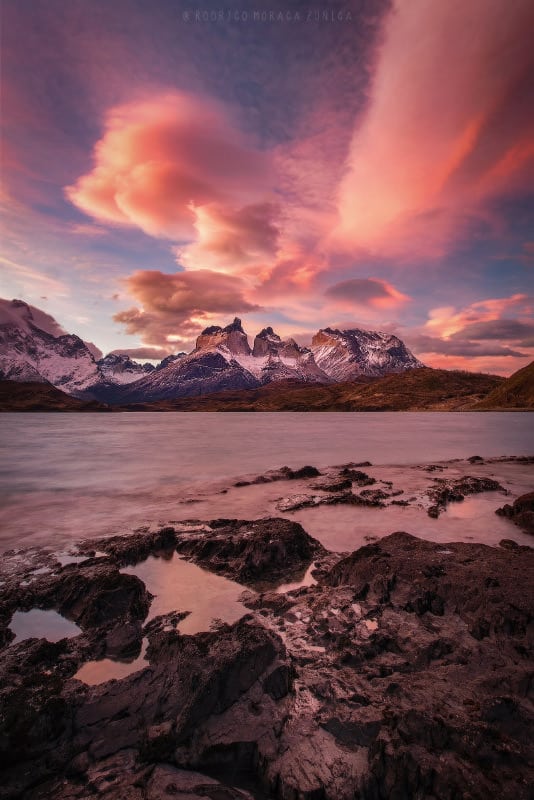 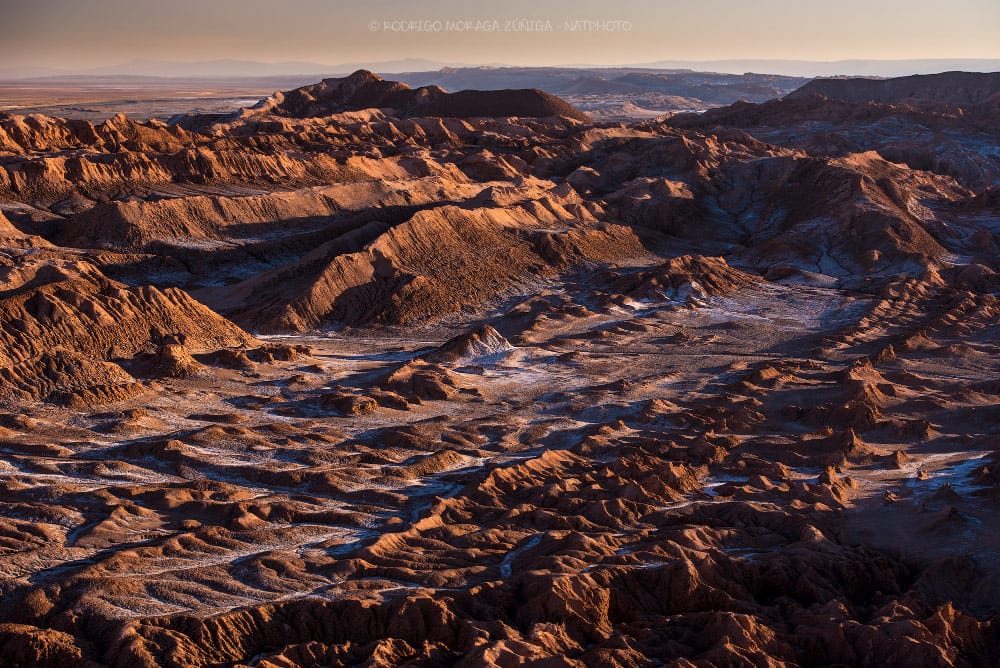 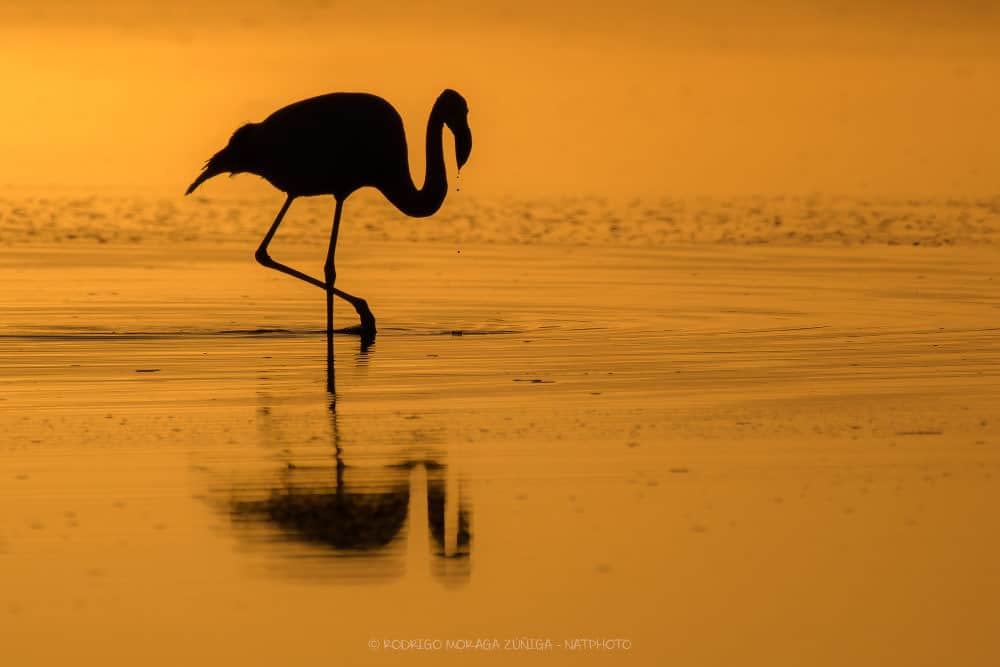 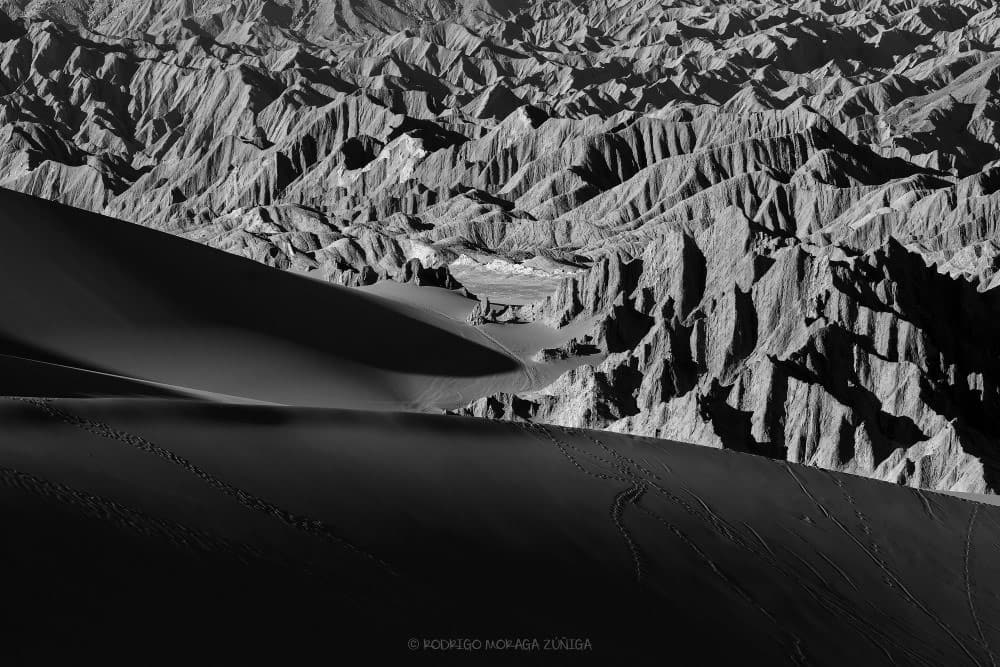 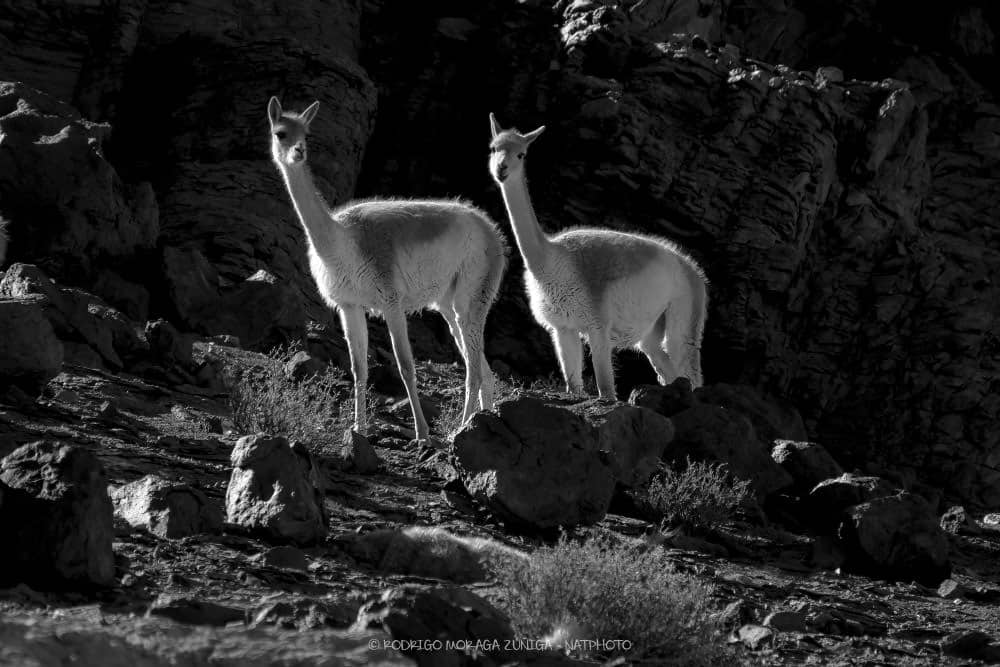