James is working as a professional photo guide for Amazing Views since 2016. He lives in Maun, Botswana.

Always an avid traveller, it was the continent of Africa and its wildlife that first captivated James from an early age, beckoning repeatedly until it could eventually be called home. Combining much enthusiasm and a smattering of technical knowledge, he eventually managed to ditch the London life 15 years ago and has been based in Botswana ever since, from where he runs photographic safaris throughout Africa.

When not guiding safari guests, he is frequently commissioned by safari lodges to shoot marketing images and promotional videos. His images been exhibited in museums and galleries around the world and have featured in numerous international publications (including BBC Wildlife, The Times, The Telegraph and Outdoor Photography amongst others.) He has also won awards in a number of global competitions, including the Sony World Photography Awards, BigPicture Photo Contest and Nature’s Best Photography Africa.

Like any seasoned wildlife photographer, he aims to highlight the diminishing availability of the planet’s wildlife, whilst also illustrating the fact that raw beauty and true wilderness locations do still exist, if you look hard enough. It is not too late to conserve these oases of the natural world. Through a combination of images, video work and articles, his goal is to contribute to that conservation, by increasing public awareness, enticing tourist dollars into a country’s wildlife coffers or helping a worthy research project achieve the funding they desperately need.

Having spent 15 years living in Botswana, he is convinced that the true success of any conservation project must start with the people who have to deal with the consequences of living with wildlife. They hold the key to the future and it is simply unreasonable to expect them to conserve wildlife to the detriment of their own livelihoods simply because we think they should. To believe in conservation you must be aware of the beauty and value of what you are trying to conserve.

Photography and videography are the perfect mediums to increase that awareness; they have instantaneous, universal appeal and a visual simplicity that transcends cultural and linguistic barriers. What’s more, they are art forms that can be acquired and practised by all ages, irrespective of a person’s background or walk of life.

Whether teaching photography to local children or on safari workshops tailored towards keen photographers, James’s goal remains the same: to impart as much of his knowledge as possible and open people’s eyes to the power of photography to influence the way we think about the world. Because it is a big and beautiful world out there and our children’s children deserve the chance to experience and enjoy it as much as we have. 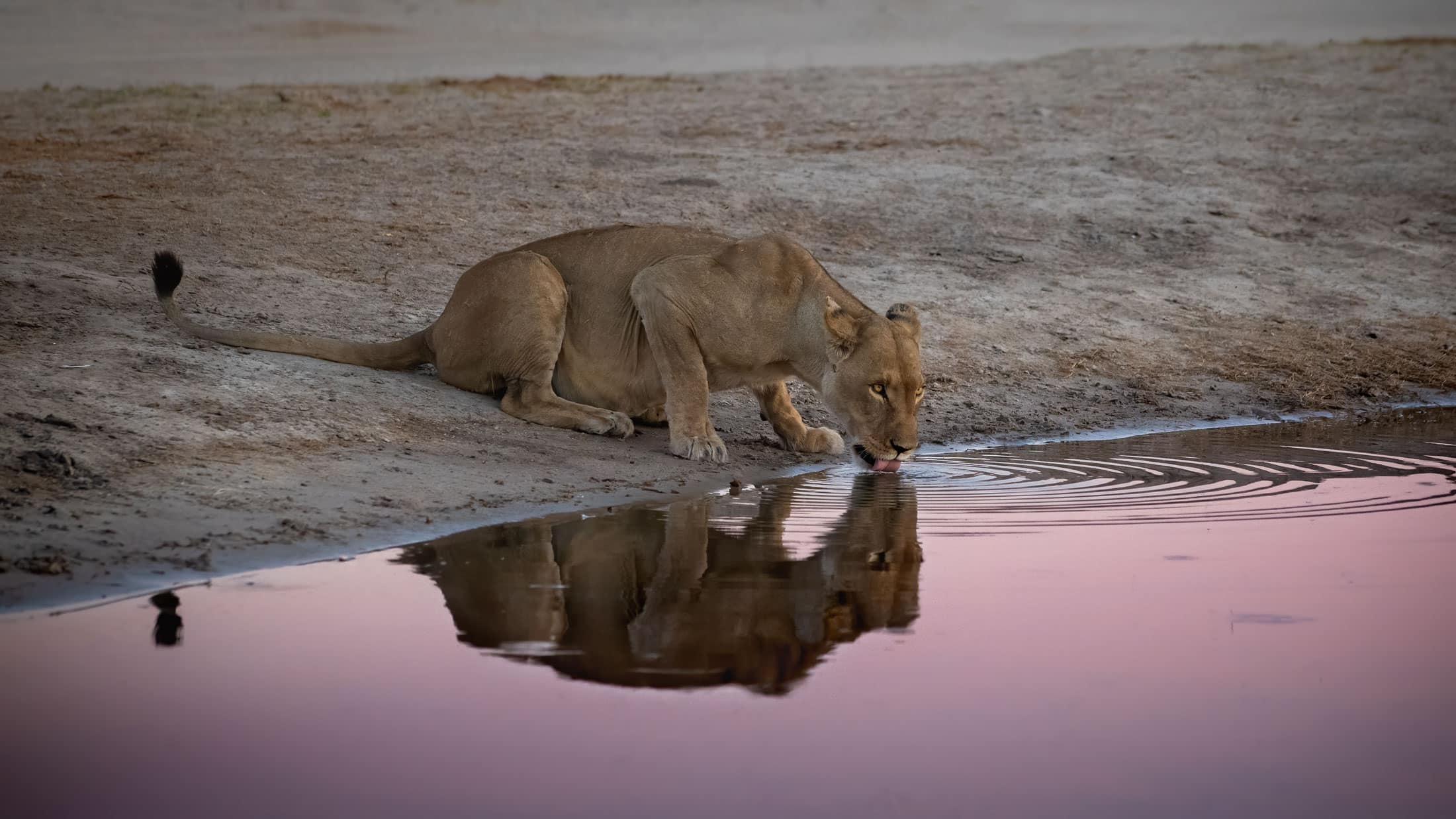 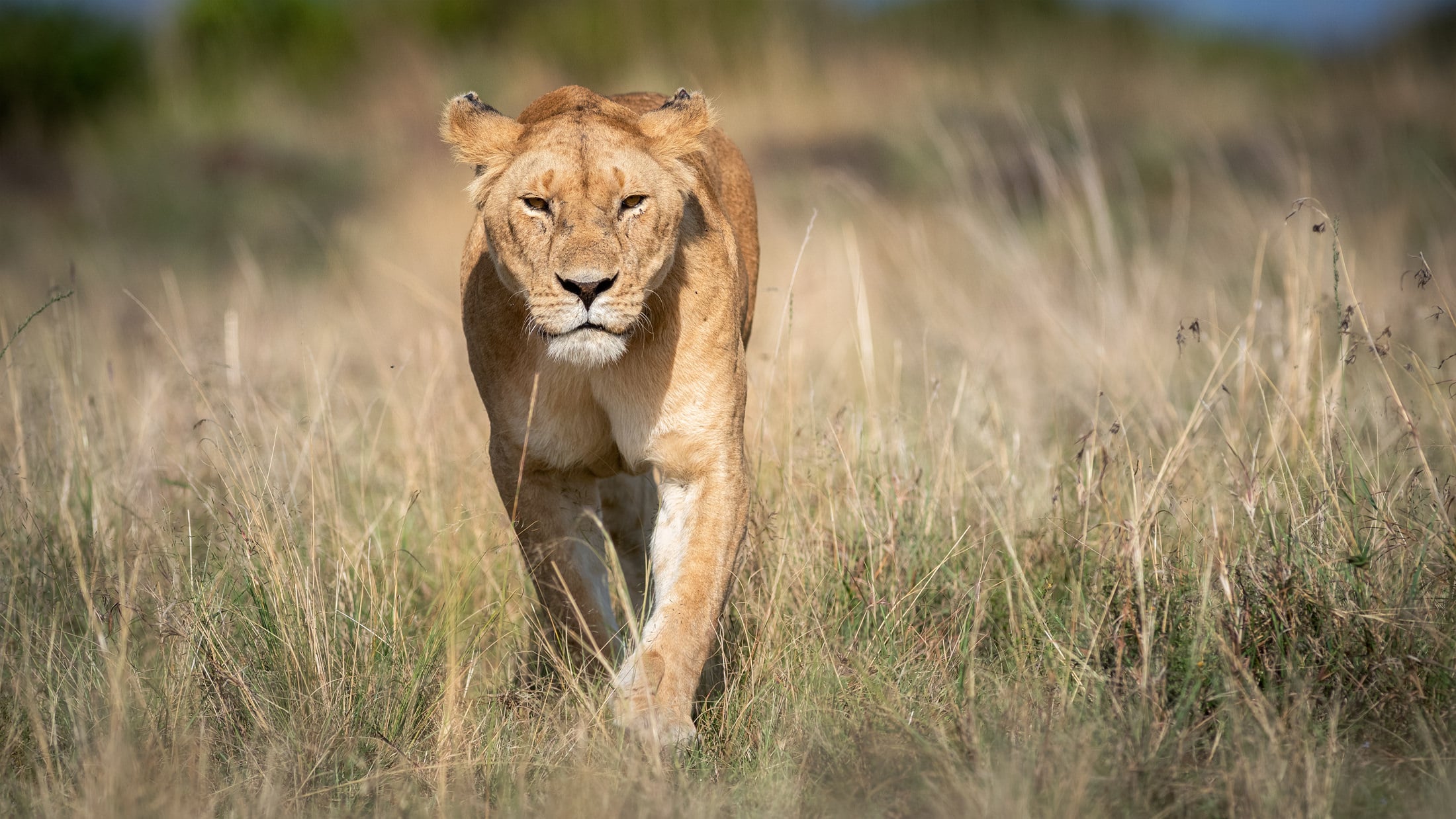 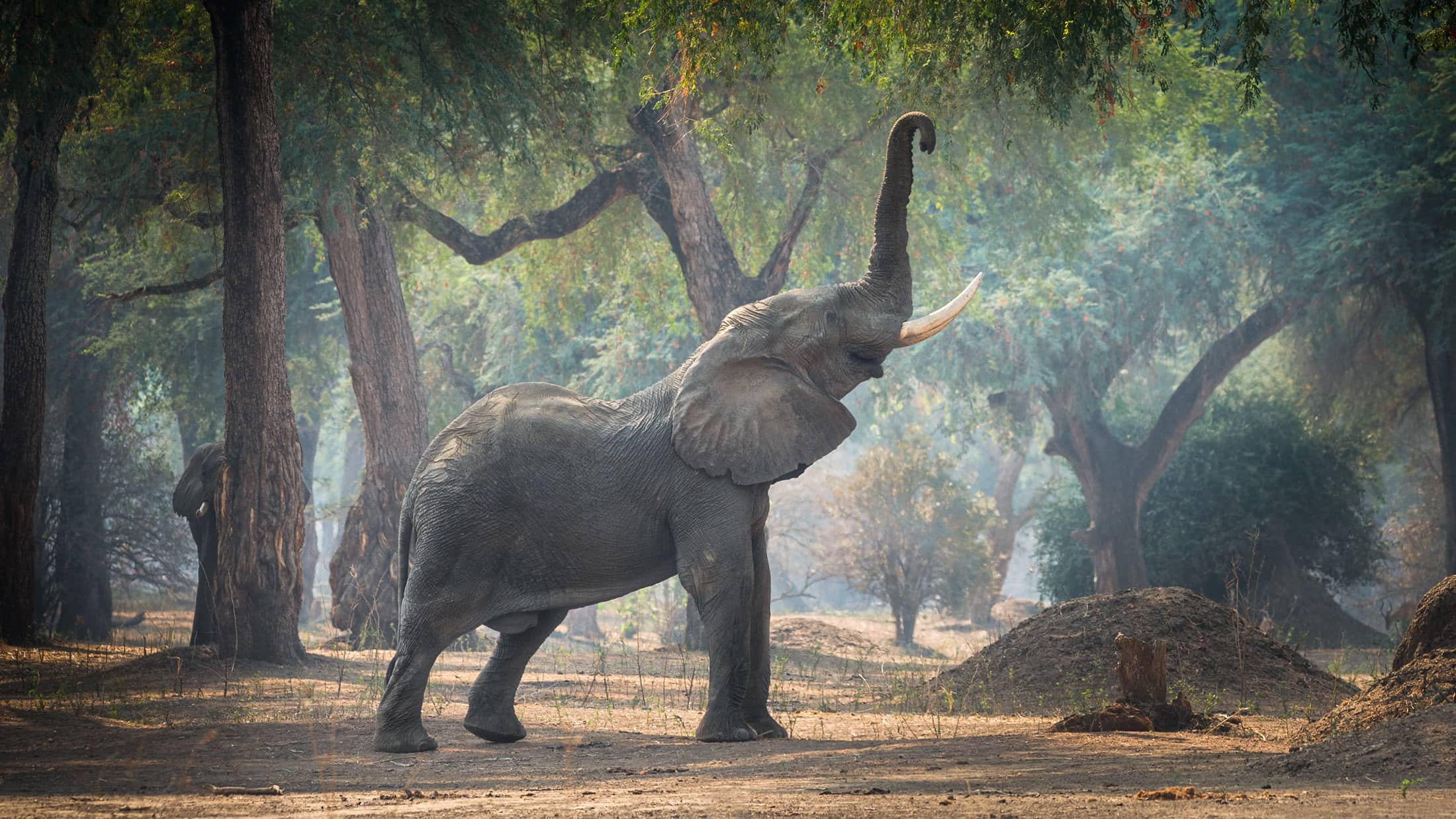 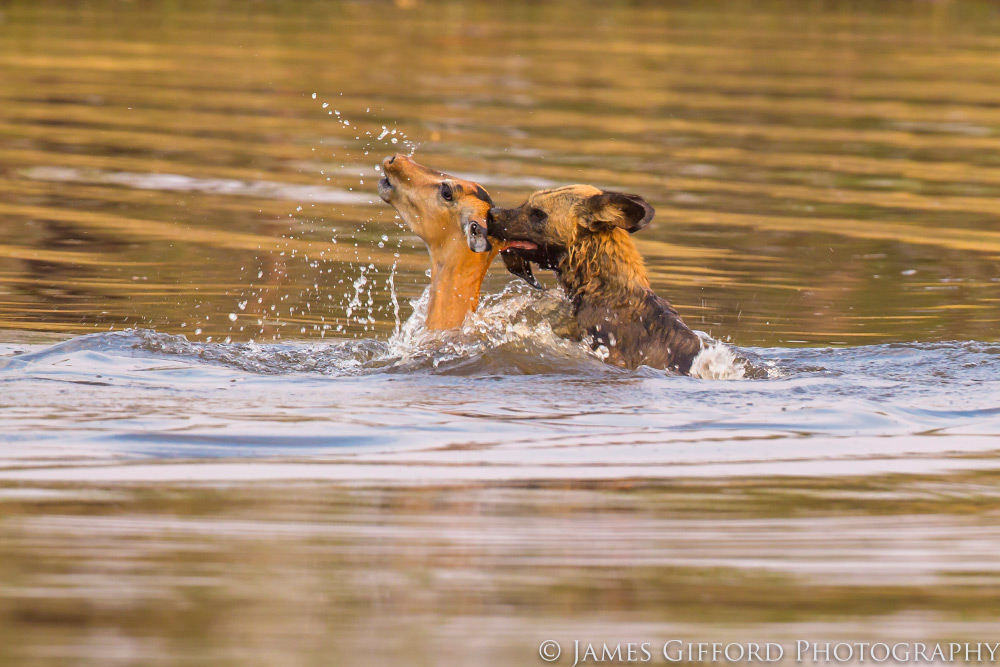 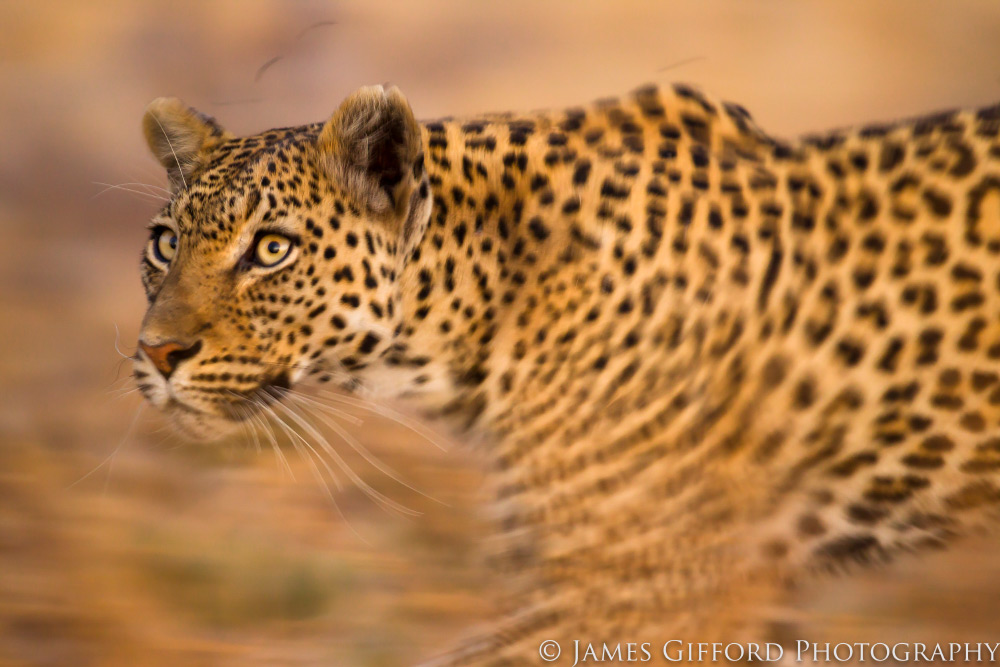 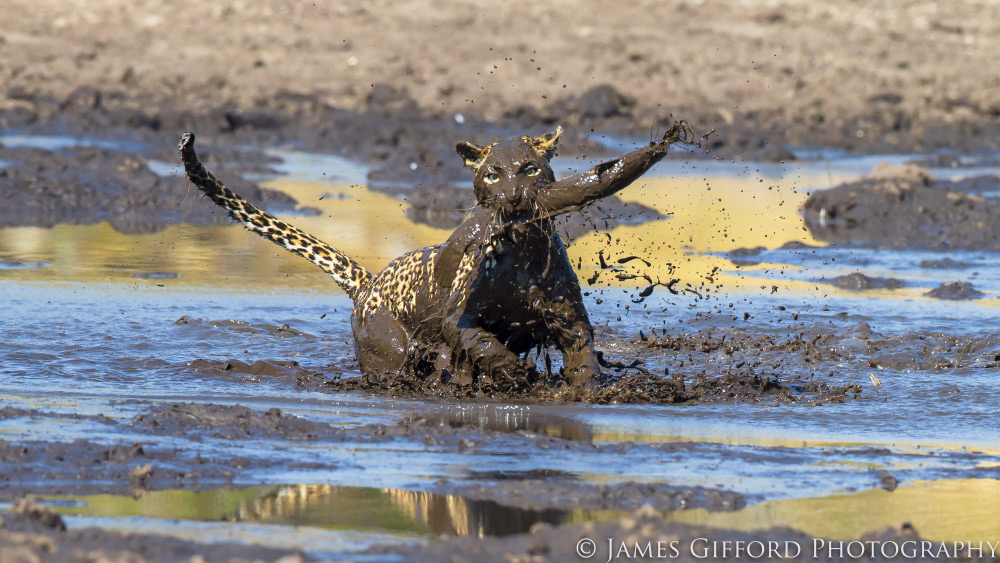 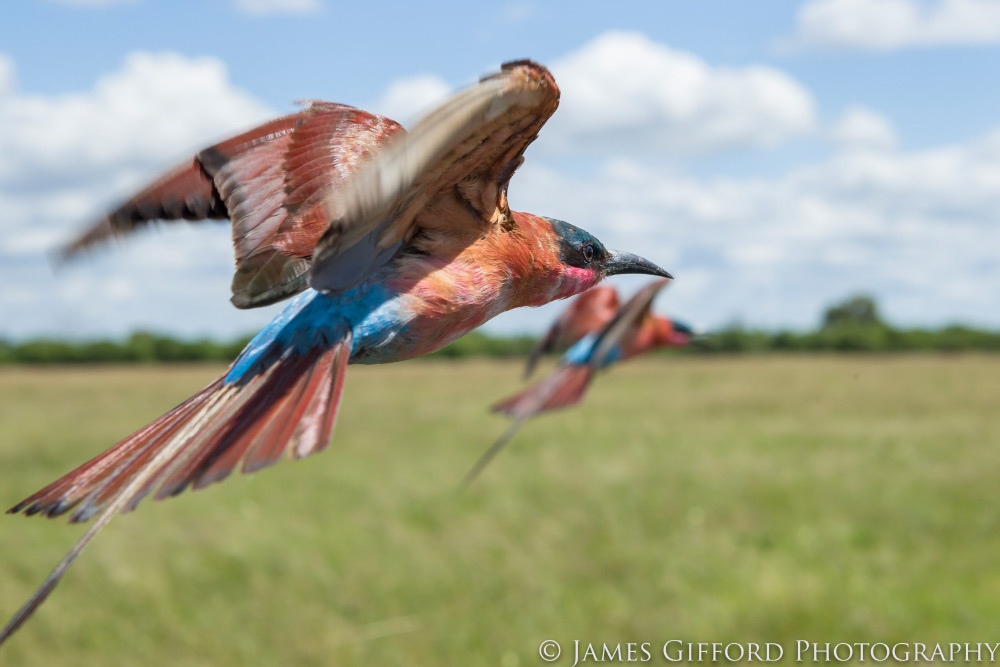 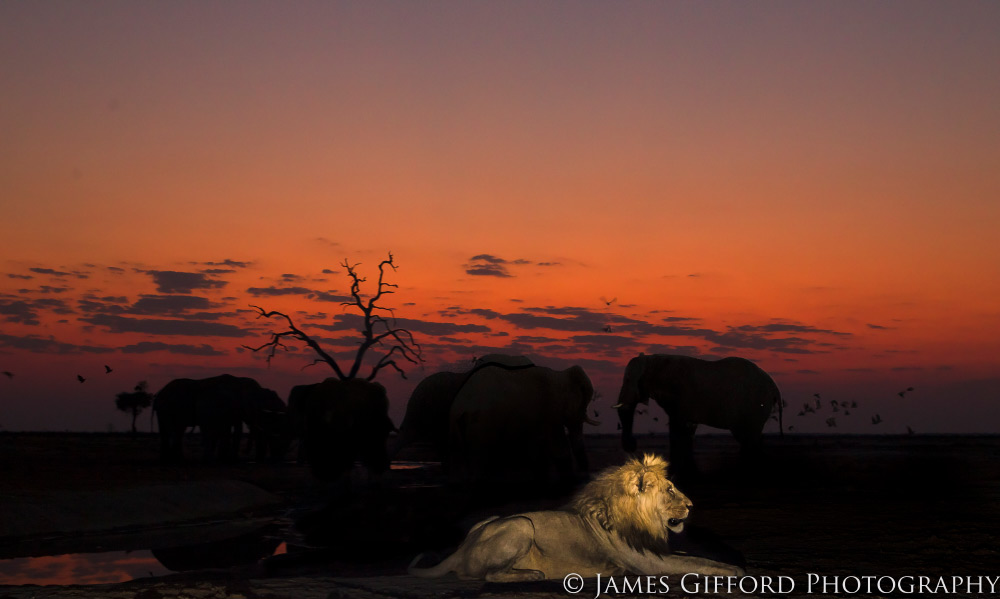 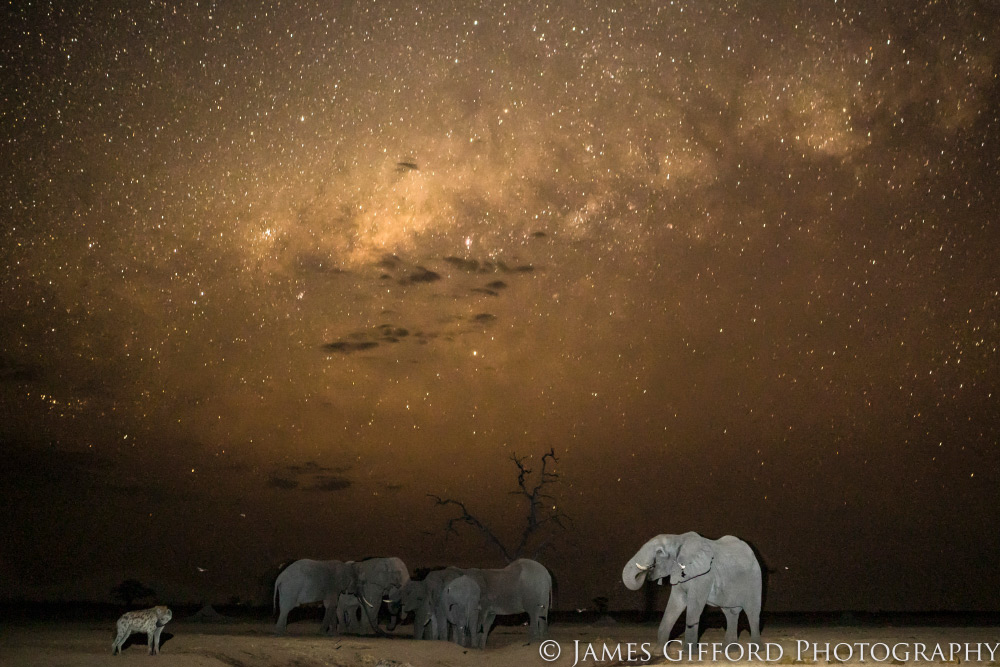 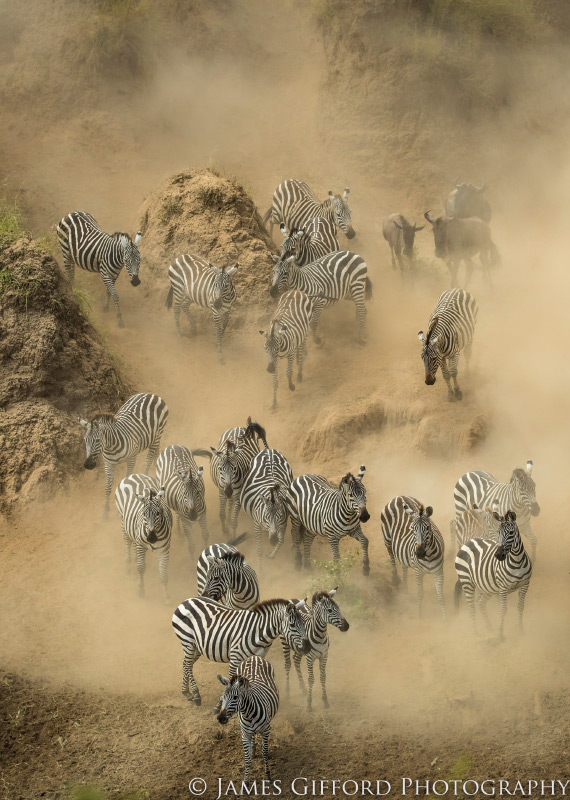 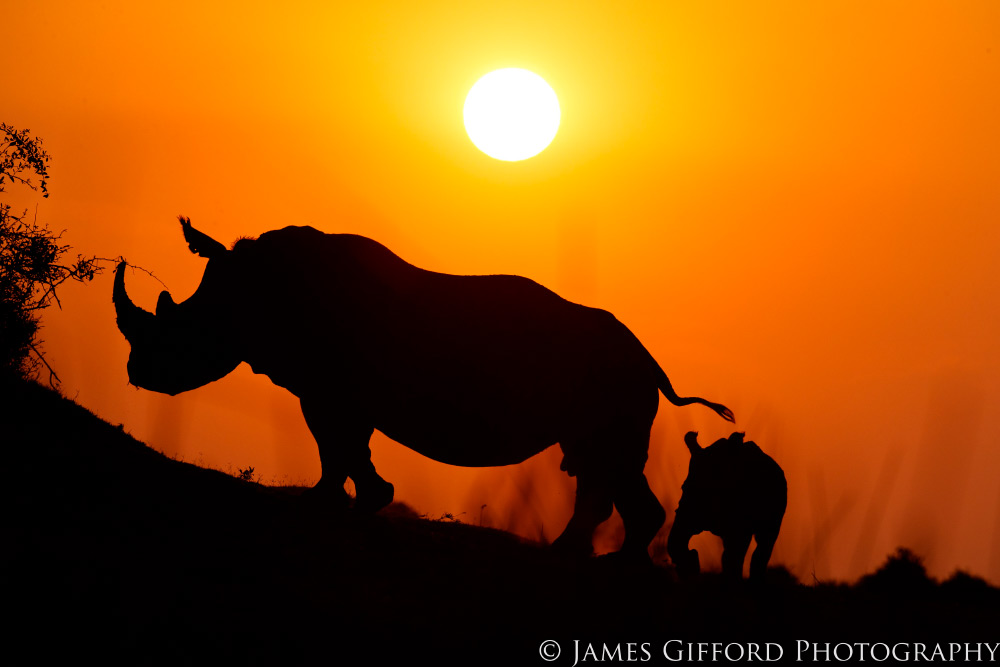 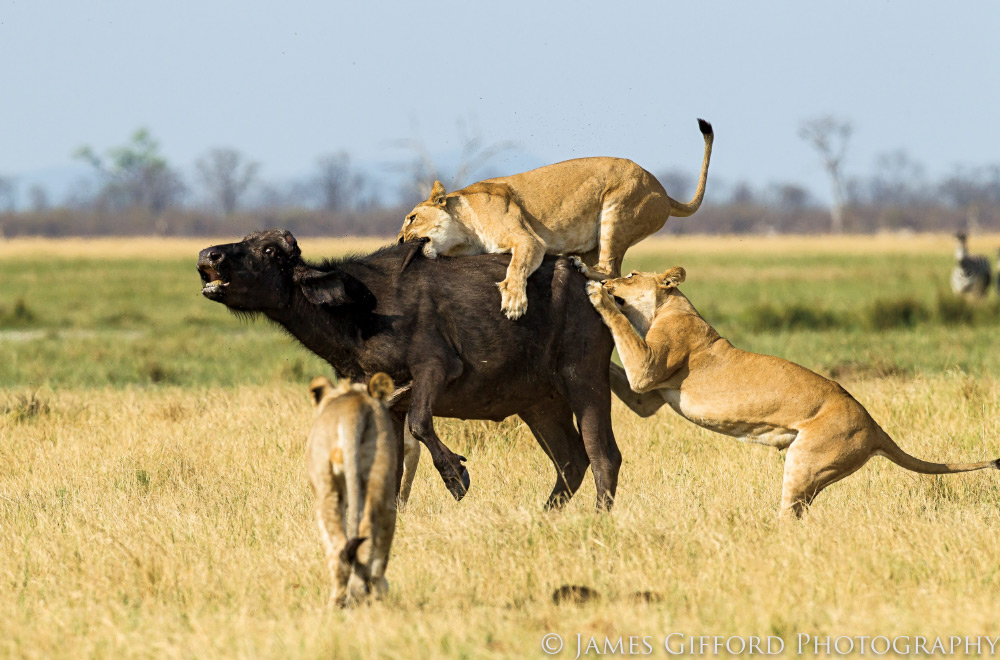 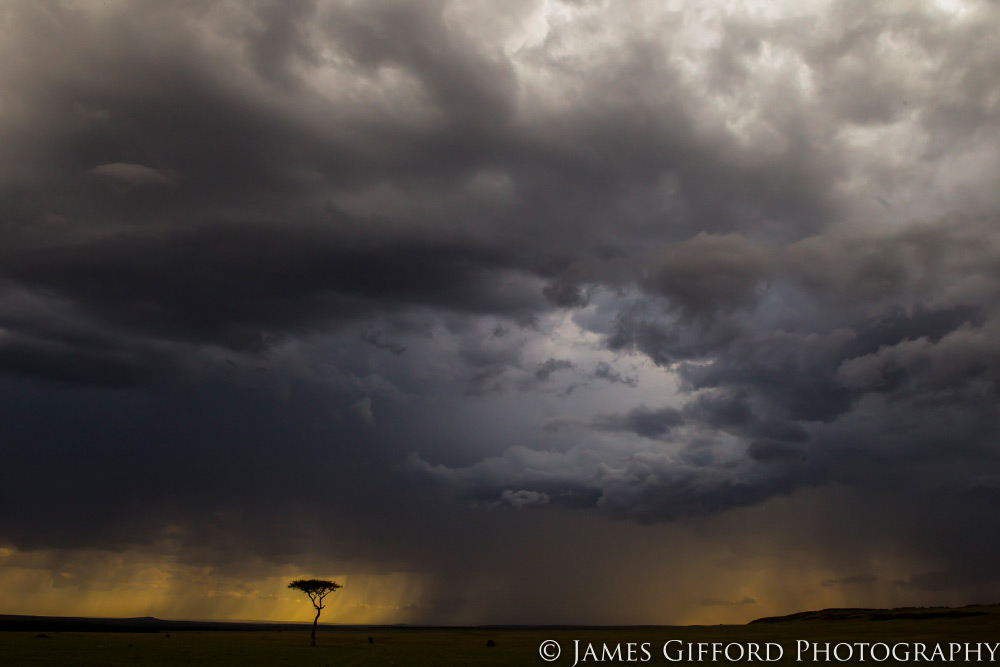 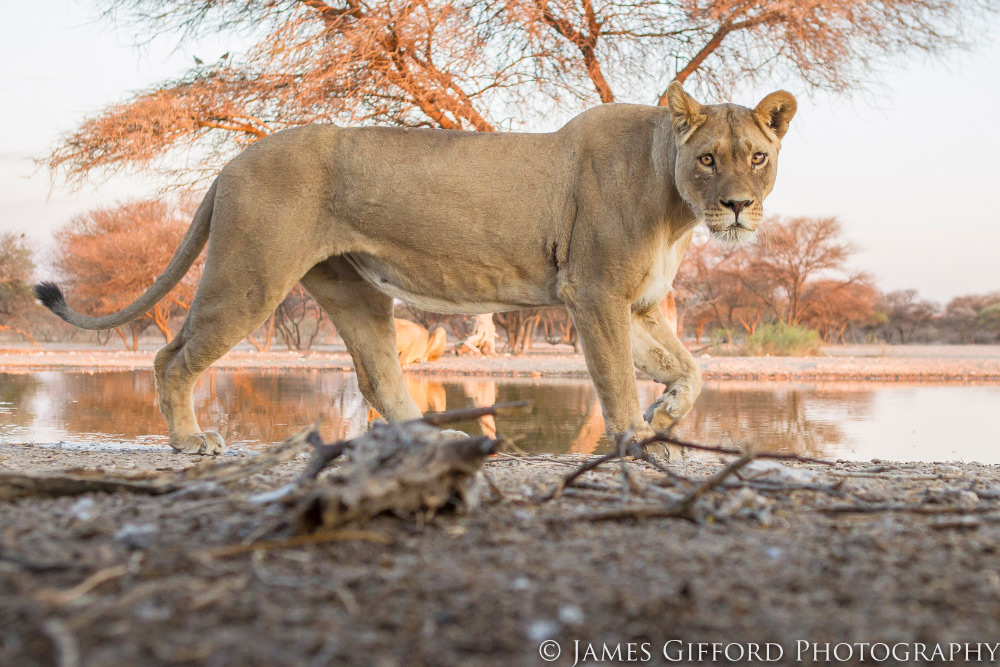 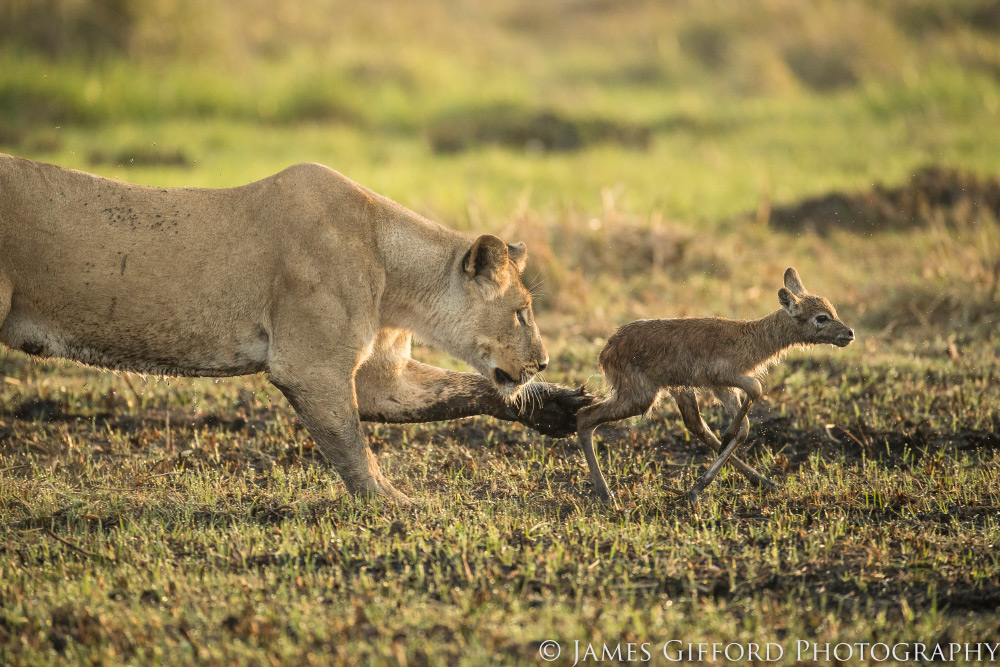