Hannes is a well-known South African nature photographer. He has been working in collaboration with Amazing Views since 2016.

Hannes Lochner is a renowned, award-winning wildlife photographer and has been taking pictures professionally since 2007. He has long been fascinated by the arid zones of southern Africa, which of course includes the Kalahari. His name is now synonymous with the Kgalagadi Transfrontier Park and the leopards in the park in particular.

Hannes was born in South Africa and knows the countries of Southern Africa exceptionally well. Since his childhood he is travelling to Namibia at least once a year and has a profound knowledge about the country and its photo spots. He realized his last project in the Okavango Delta in Botswana.

To date, he has published several amazing illustrated books, two of which were entirely dedicated to the Kalahari. To enable him to realise this project, he lived for five years in the Kalahari and invested hundreds of hours to photograph the magical landscape and fascinating wildlife. His new coffee table book Planet Okavango was published recently. Hannes has spent two years for its realization in Botswana.

Hannes is extraordinarily talented at image composition and the interplay of various light conditions. His pictures show the essence of the landscape and its animals as well as tell their stories. His passion for art ensures that his pictures stand out from the work of conventional wildlife photographers. His skills enable him to continuously produce work that attracts great attention. Hannes is also passionate about passing on his knowledge.

He has been awarded various international prizes over the past few years including the BBC’s “Veolia Wildlife Photographer of the Year” several times and the “Nature Best Awards”. His pictures and articles are frequently published in South African and international publications. 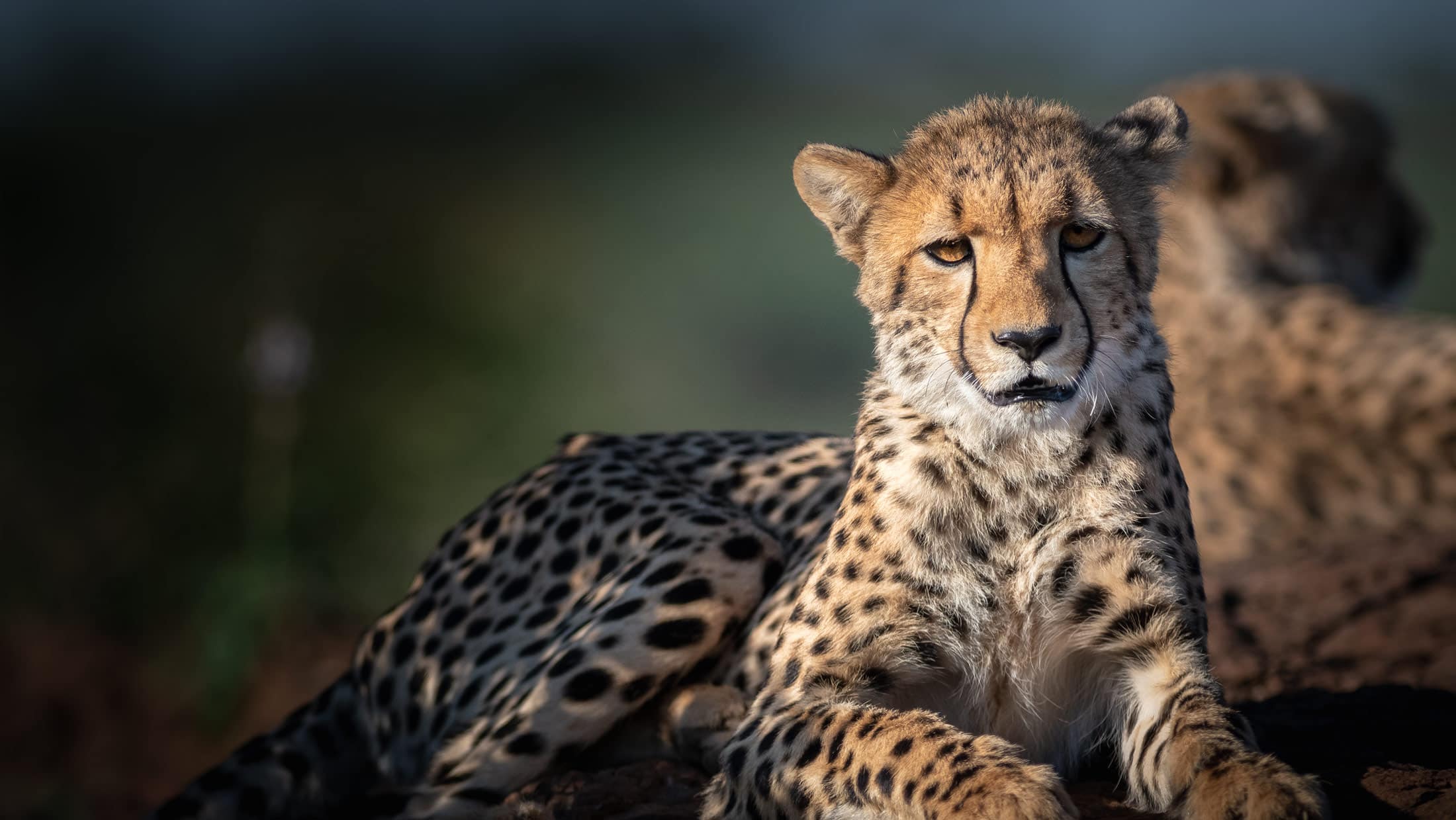 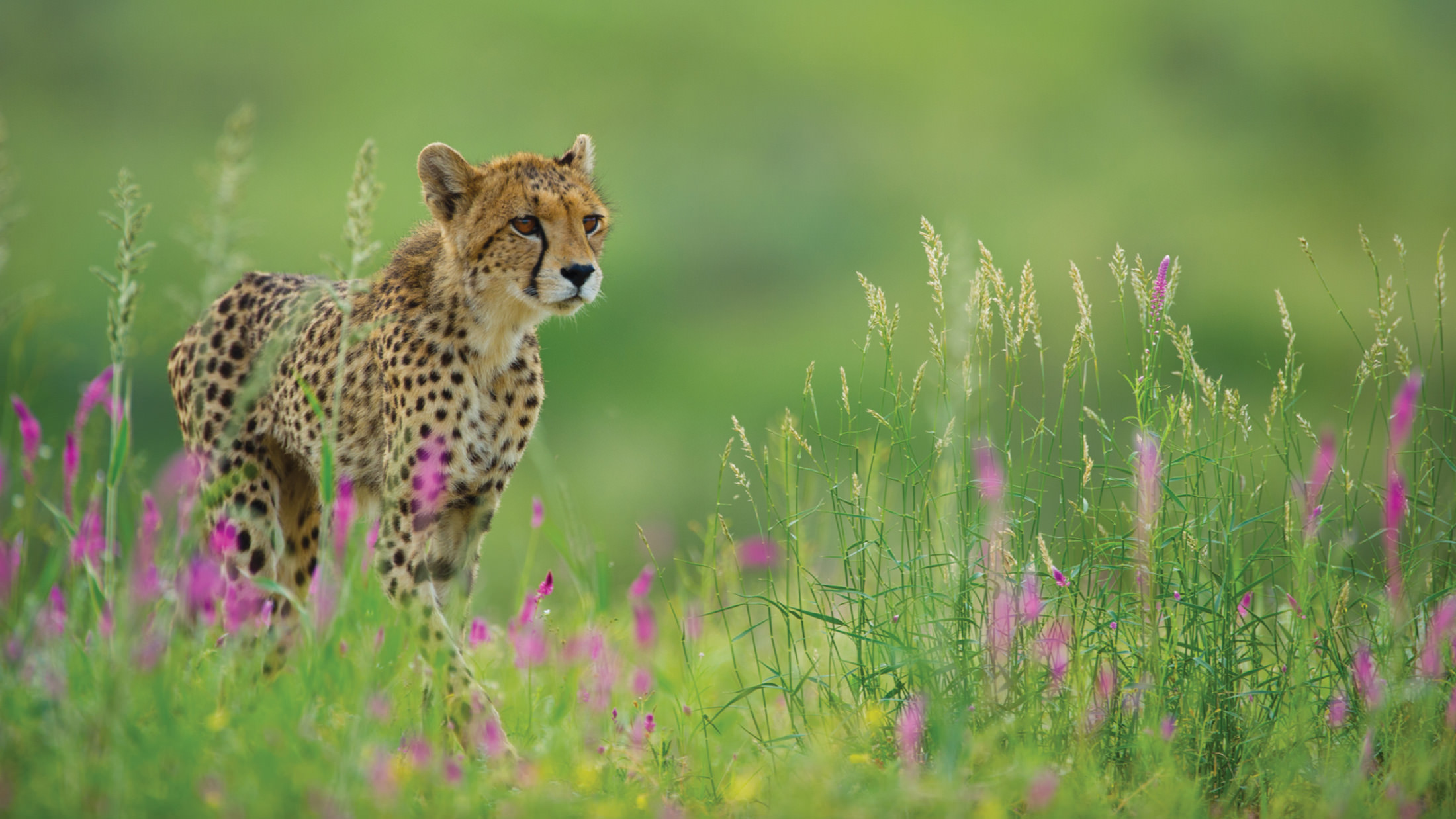 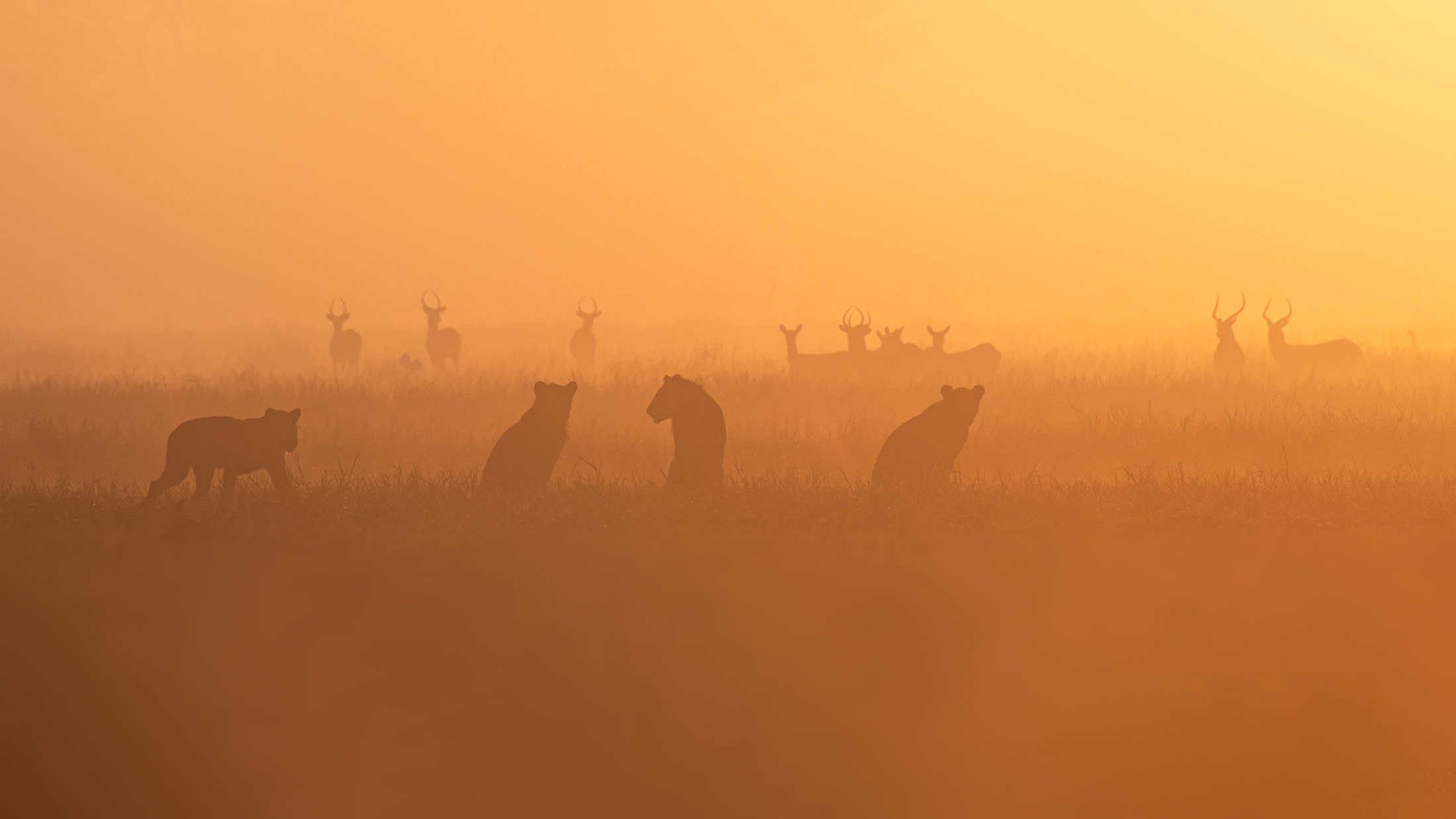 only one spot left 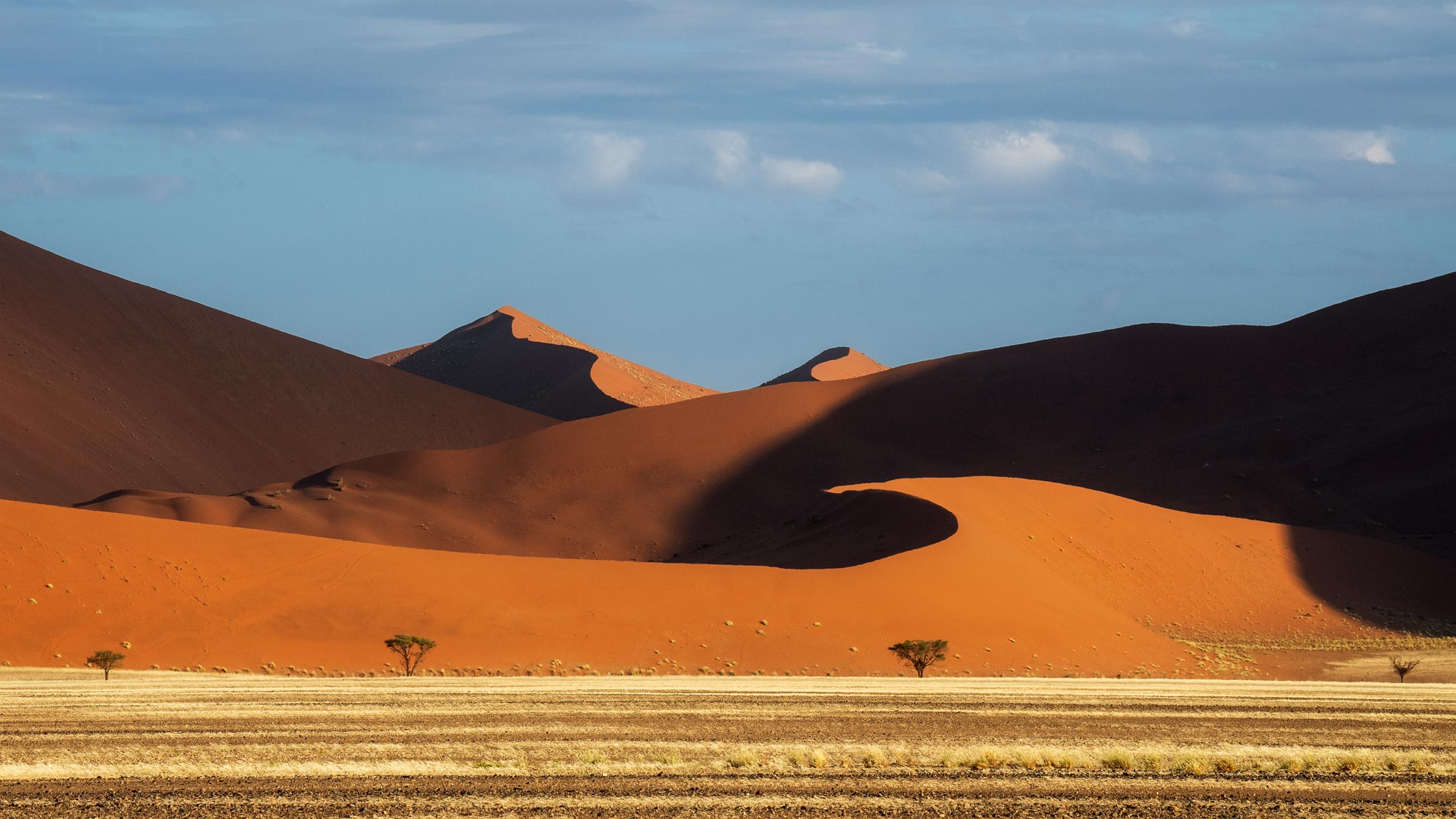 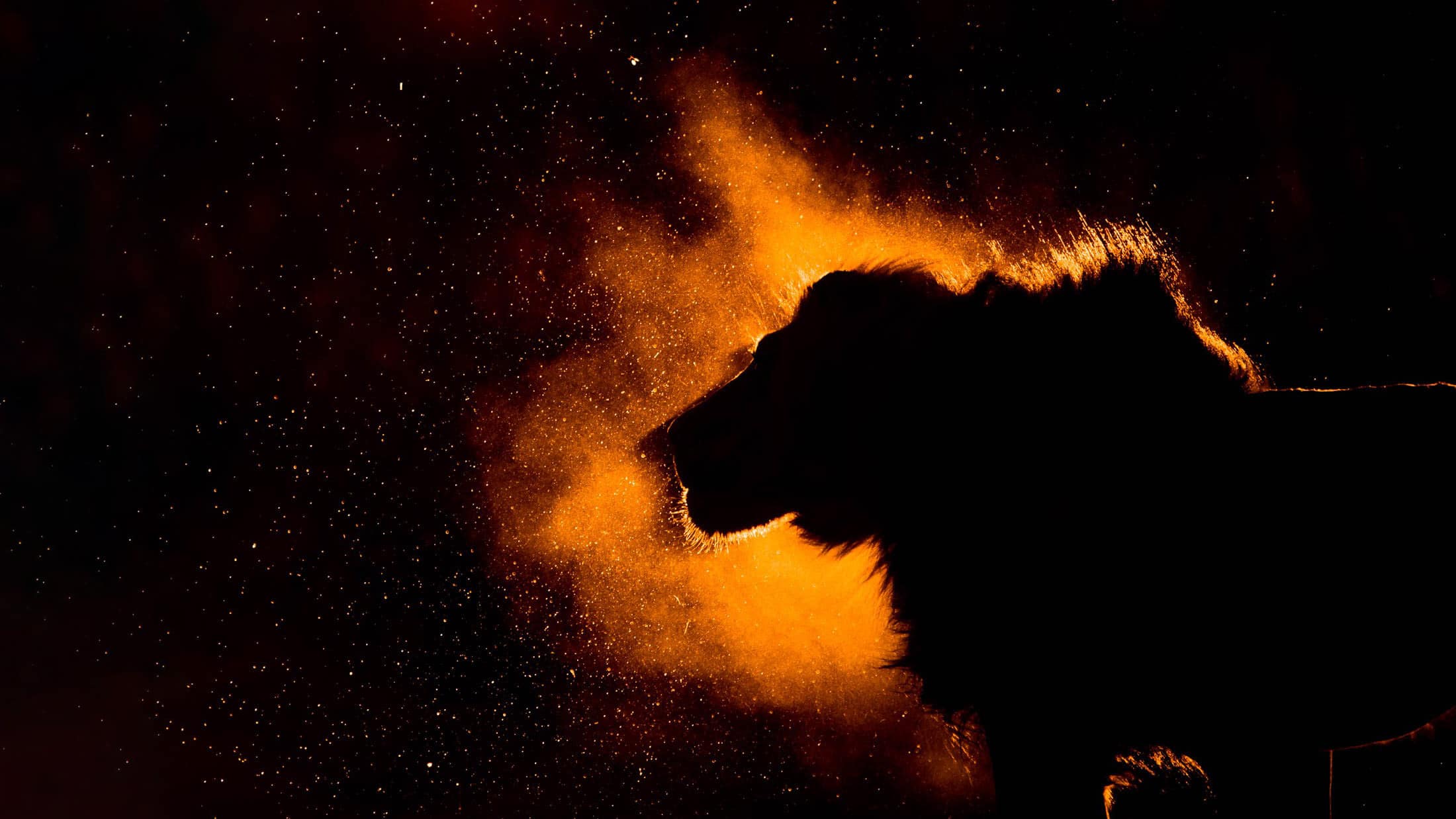 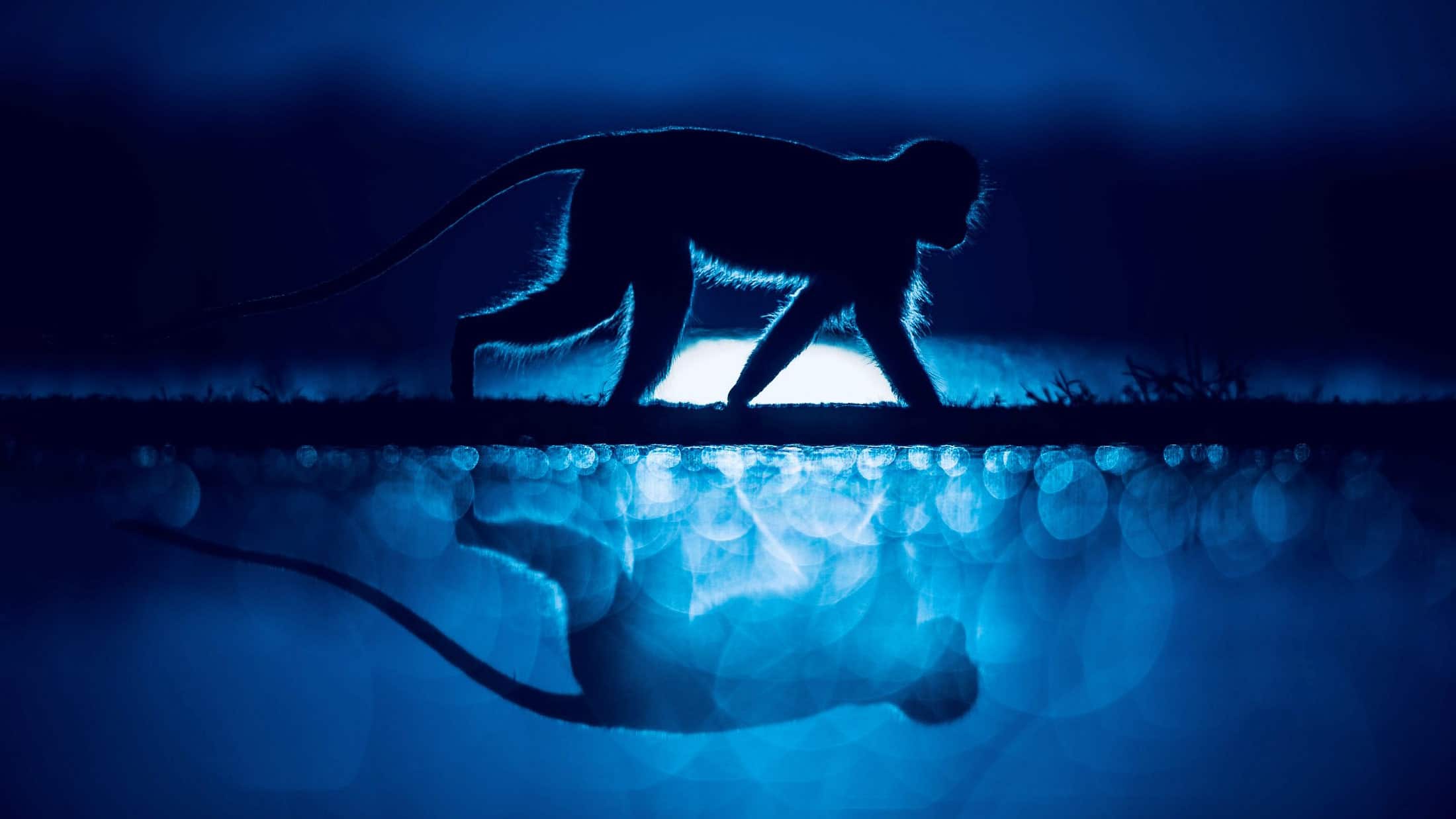 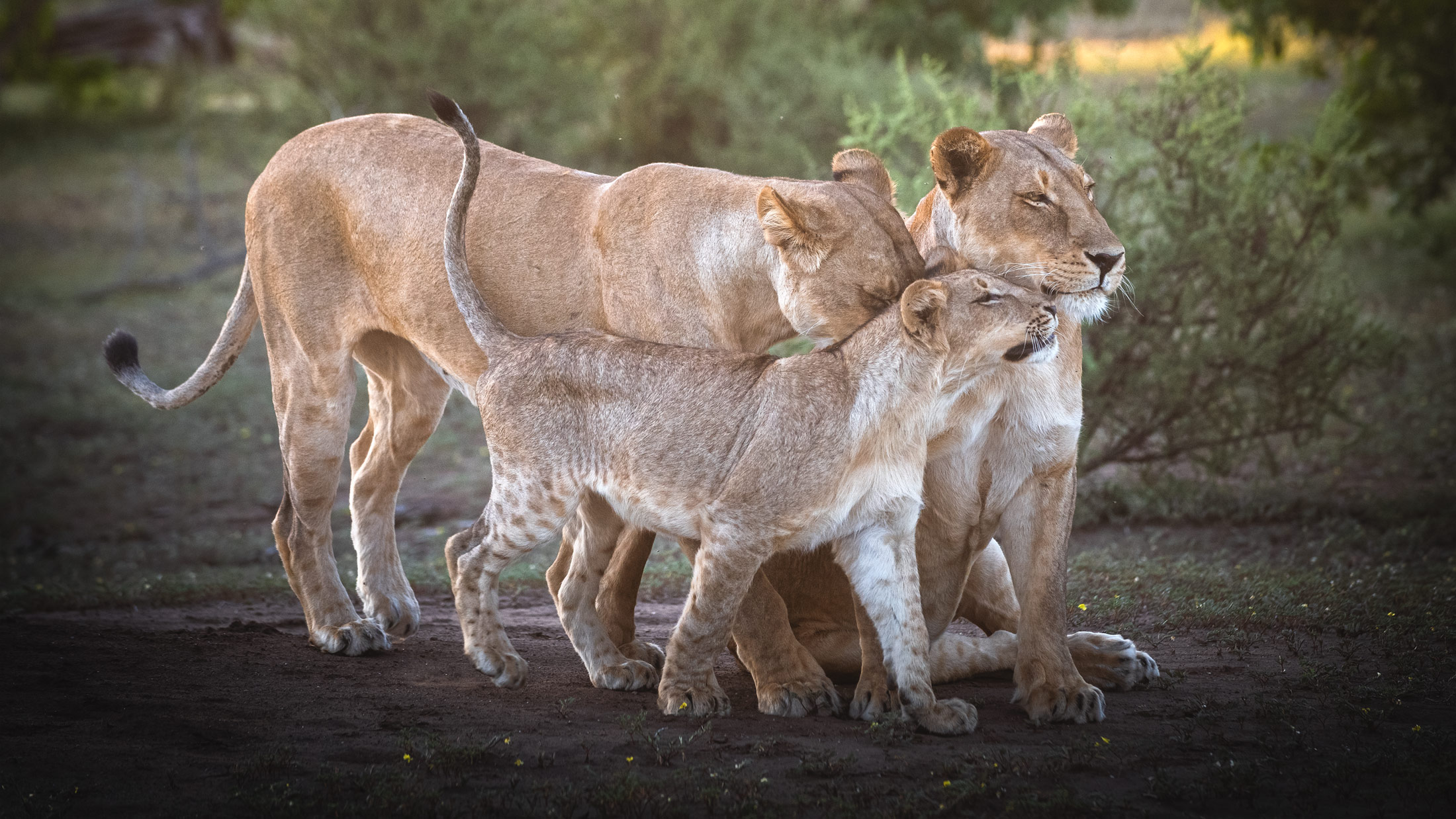 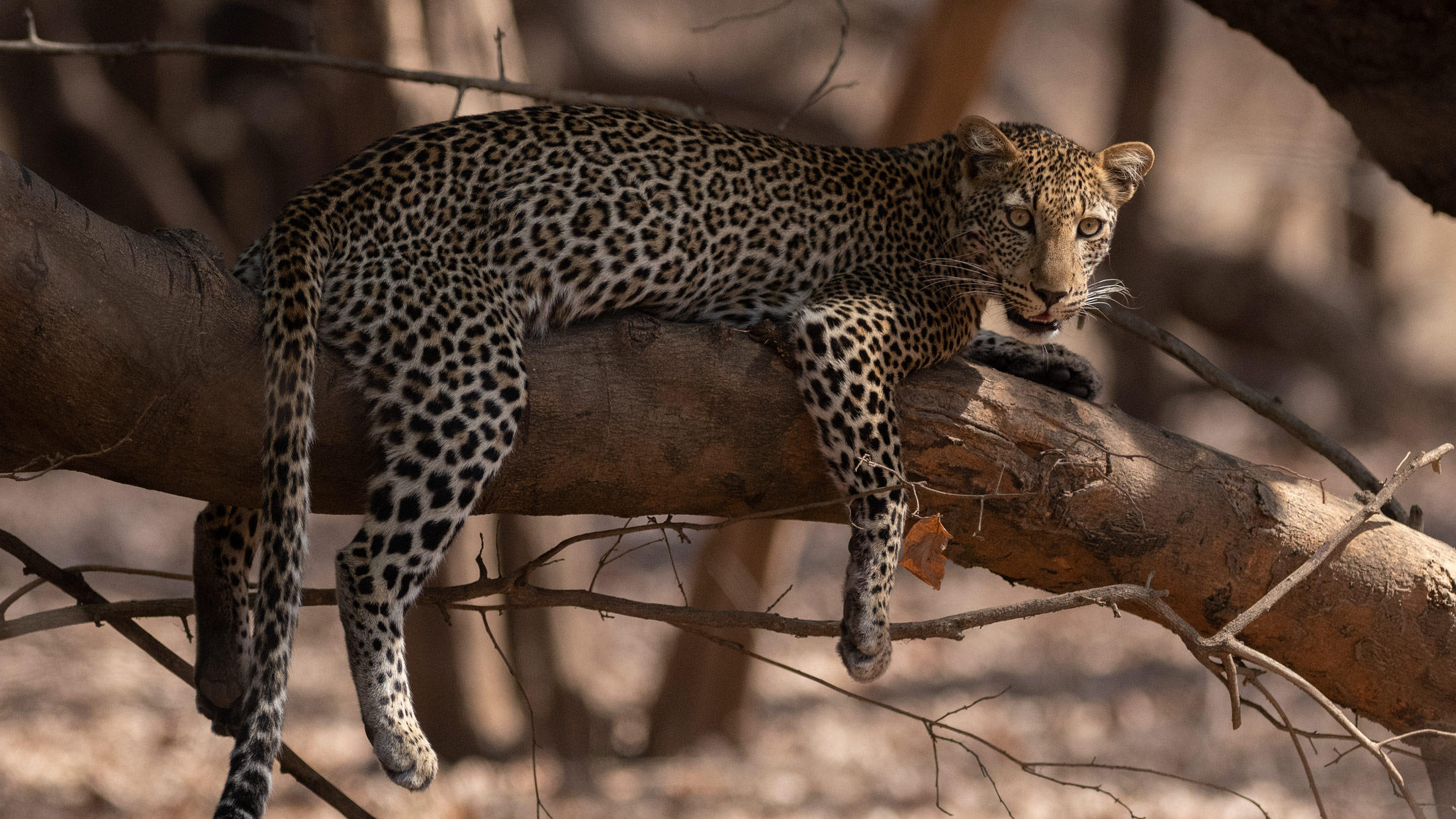 Valley of the Leopards 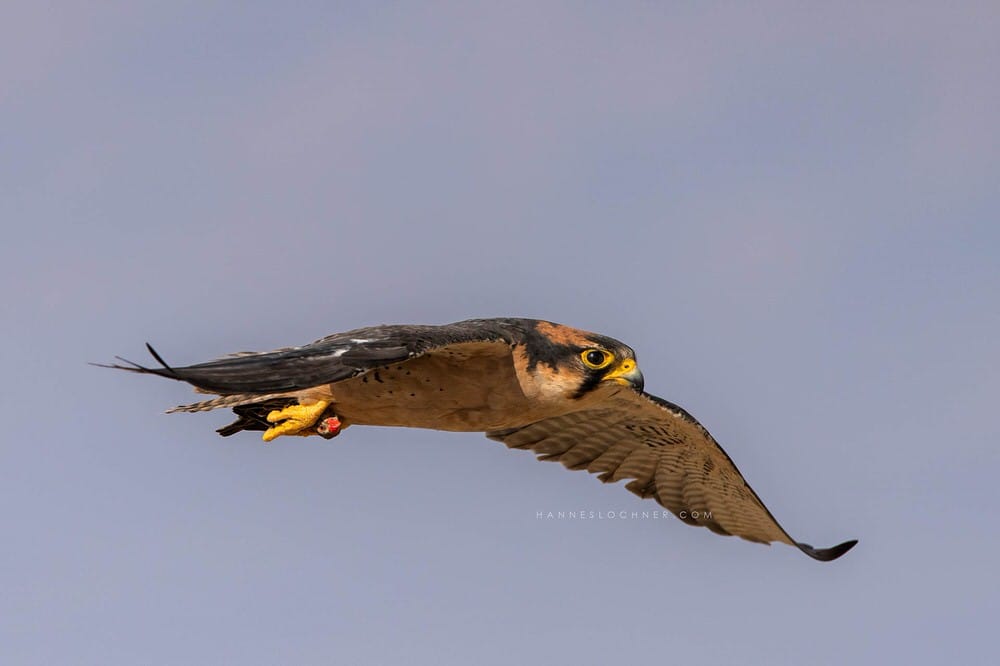 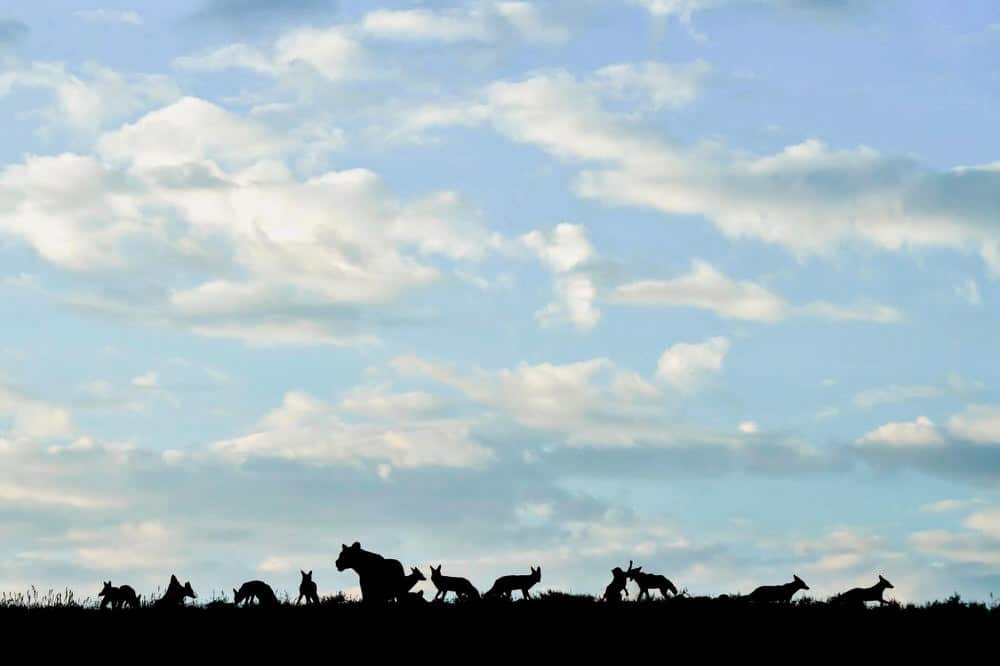 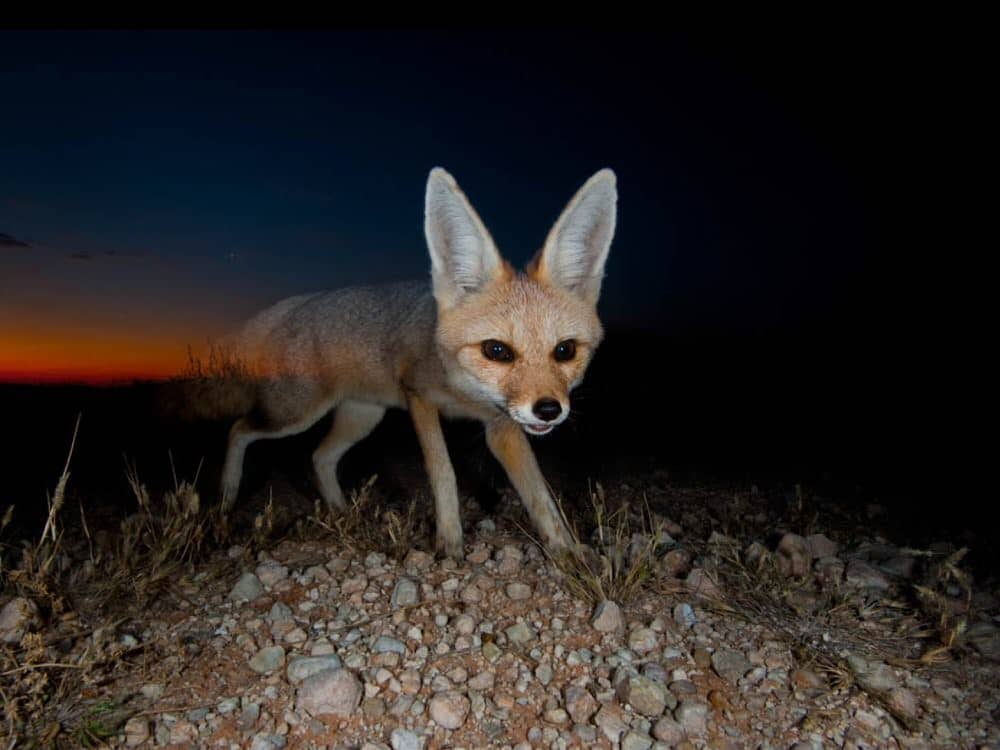 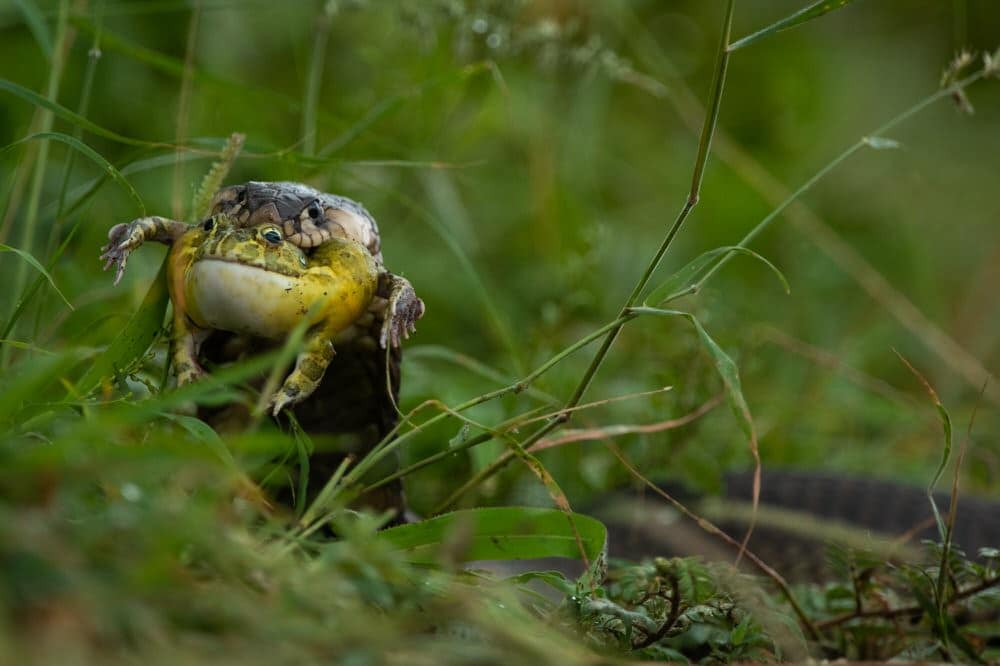 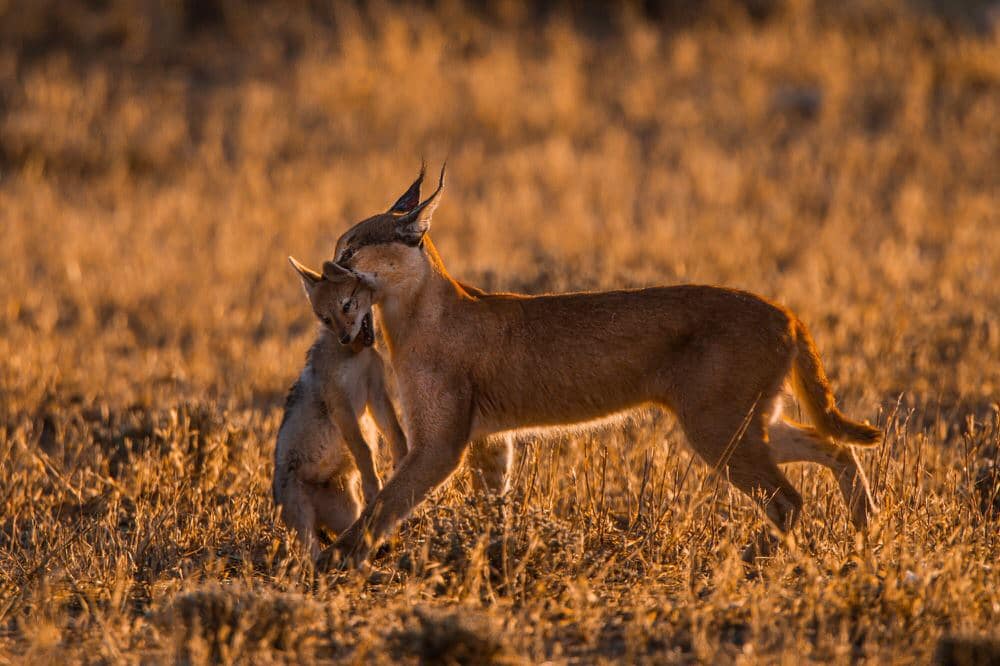 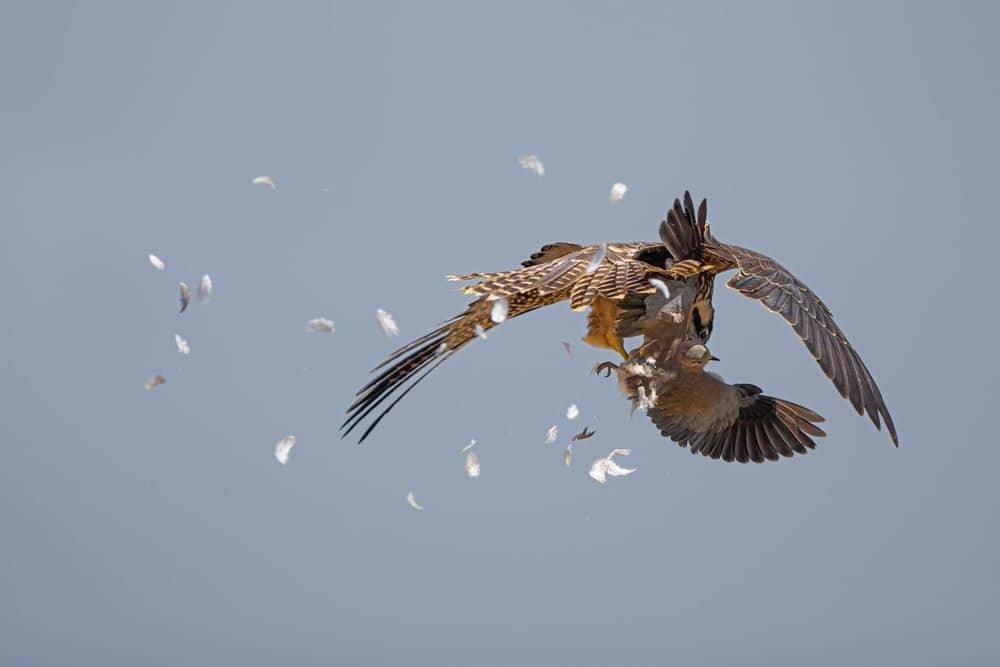 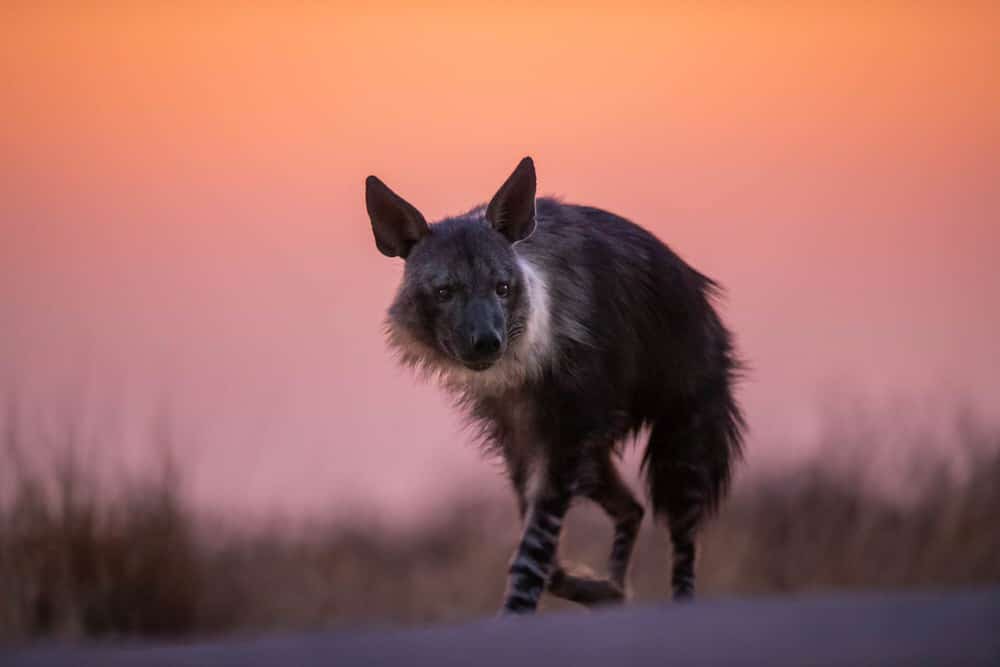 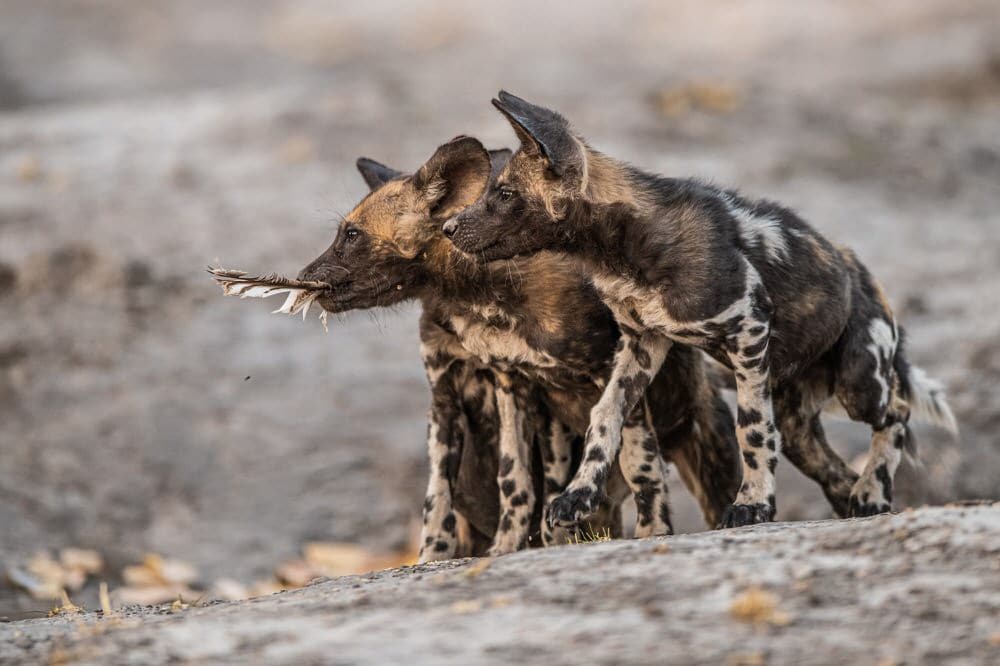 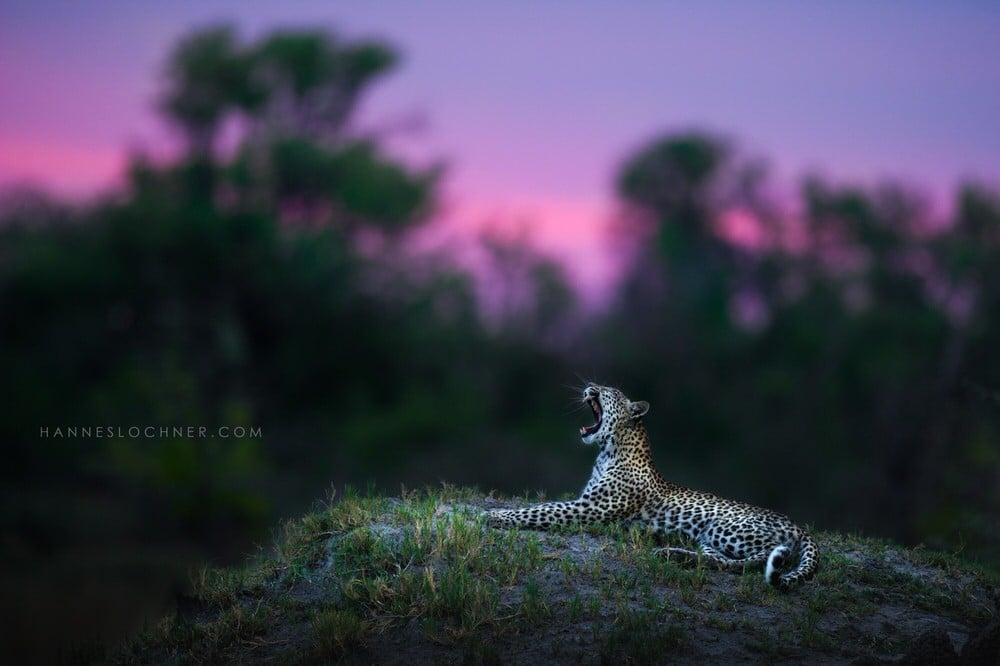 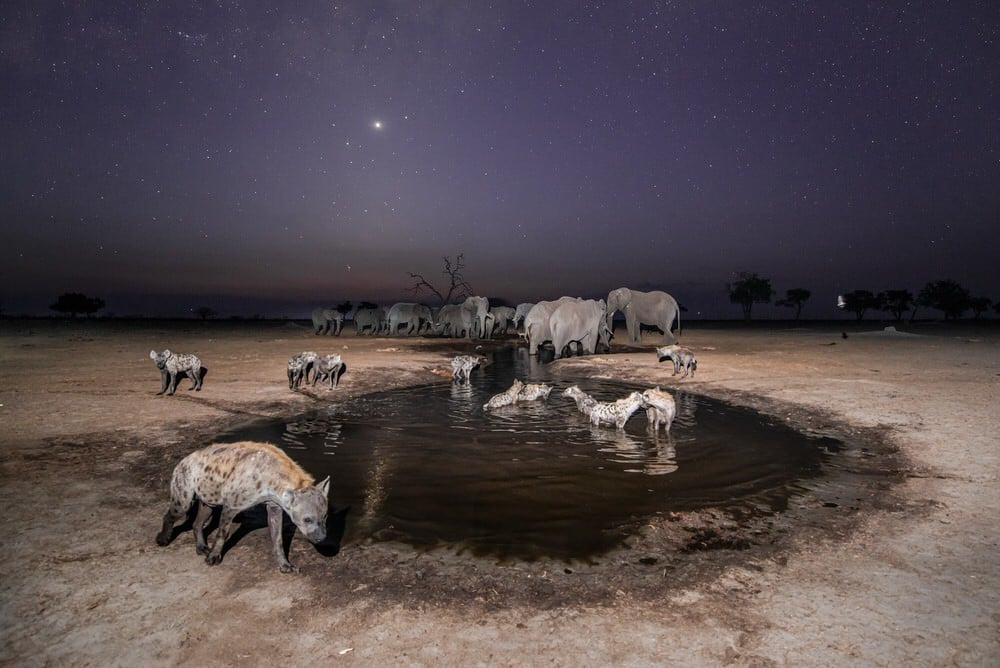 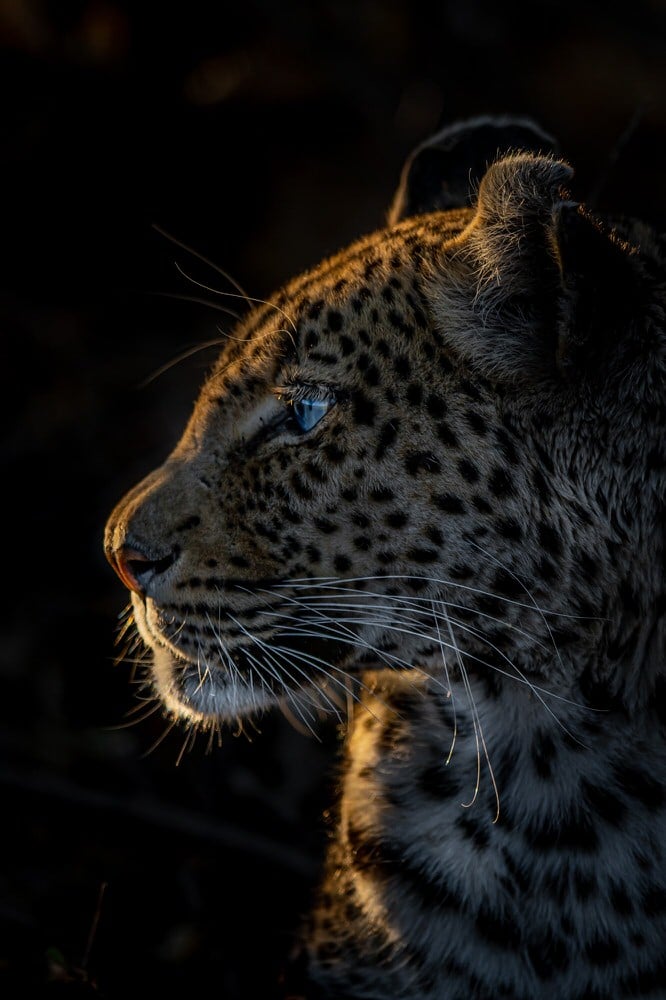 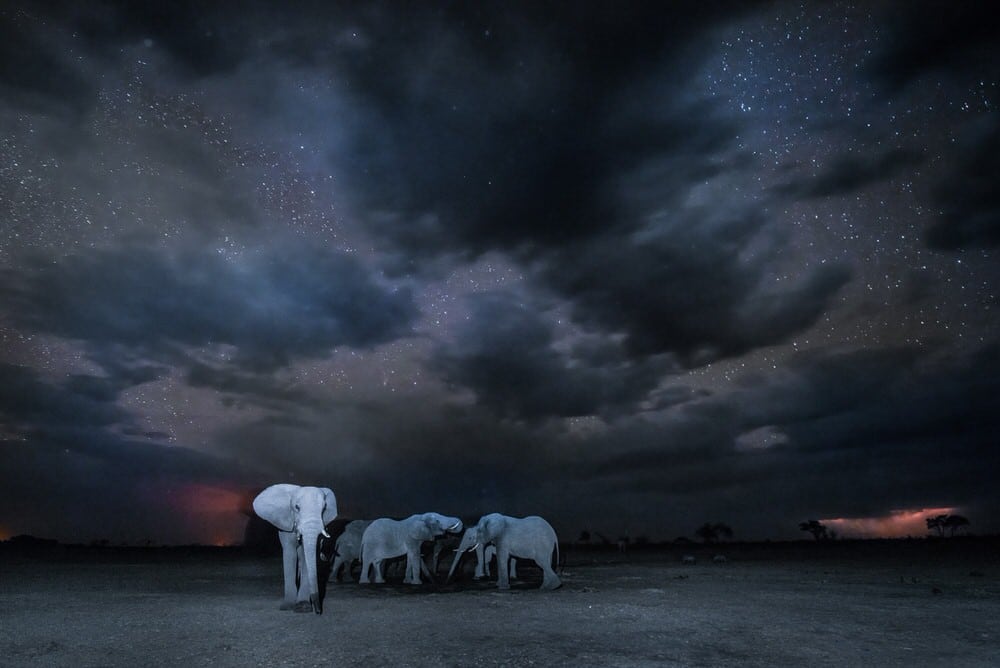 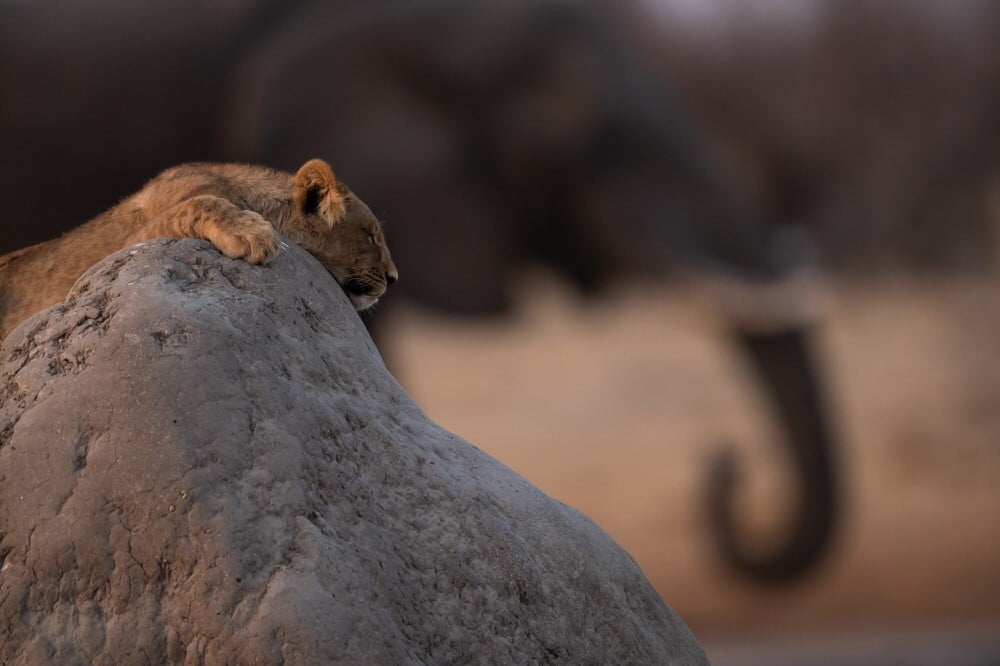 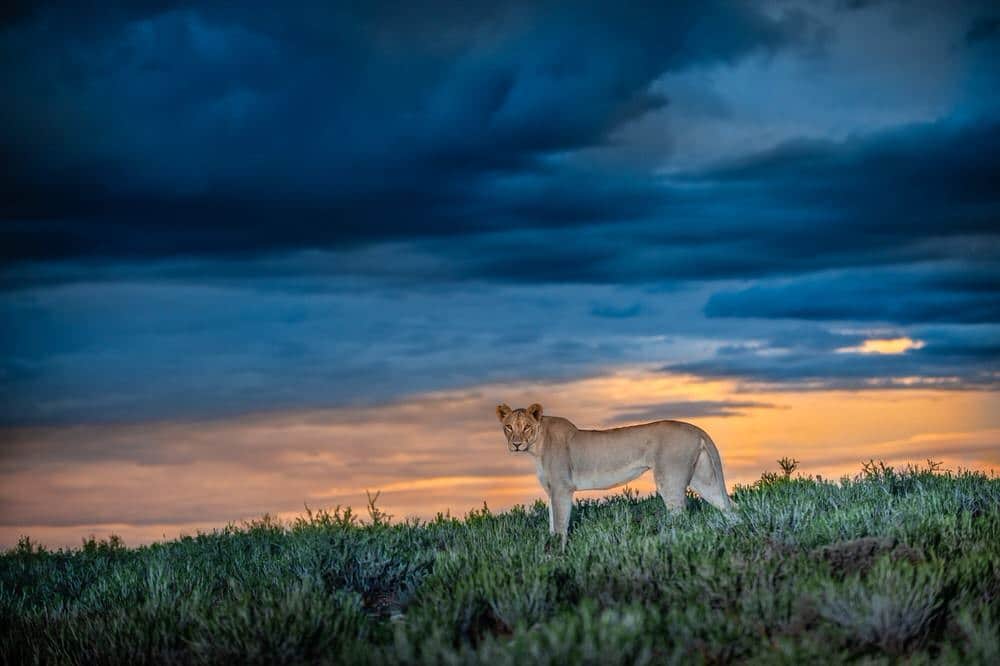 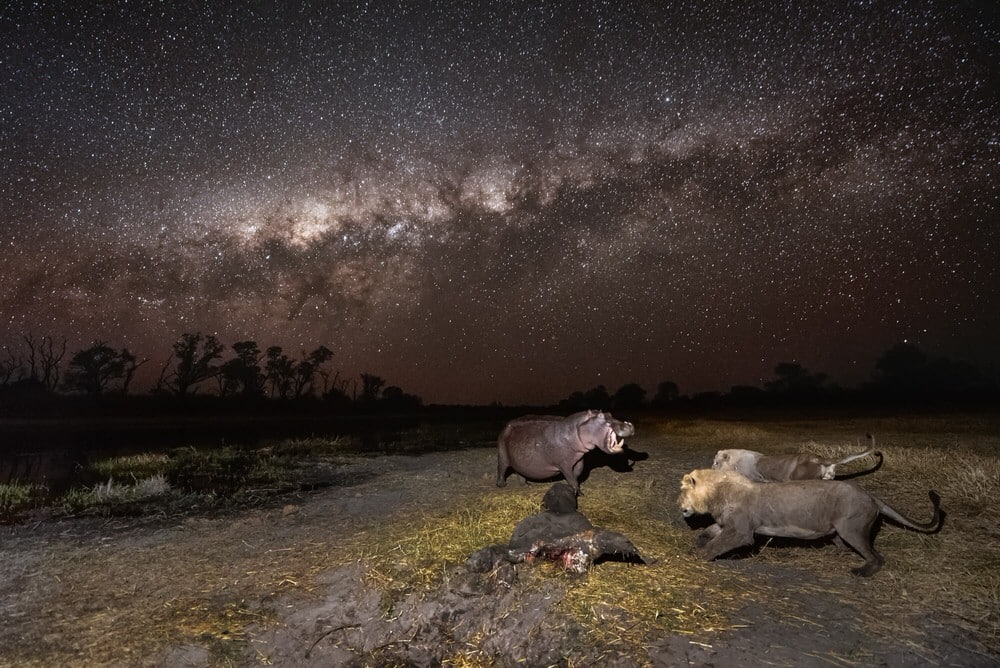