Daisy is a renowned nature photographer with a big passion for the polar regions. She is working as a professional photo guide for Amazing Views since 2017.

Daisy Gilardini is a conservation photographer who specializes in the Polar Regions, with a particular emphasis on Antarctic wildlife and North American bears. She is from Switzerland originally, and is now based in Vancouver, Canada.

She started to take photography seriously following a trip to India in 1989. Since then, she has visited more than 70 countries, camera in hand. She fell in love with Antarctica during her first trip there in 1997. She has since devoted most of her time to photographing the Polar Regions. In 20 years of polar exploration, she has joined more than 80 expeditions to Antarctica and the Arctic. Among her accomplishments, she has skied the final degree to the North Pole.

Gilardini’s images have been published internationally in leading magazines such as National Geographic, BBC Wildlife, Canadian Geographic, Nature’s Best and Outdoor Photography. Her images have also been used by high-profile NGOs such as Greenpeace and the World Wildlife Fund, among others.

Since 2018, she has been a photographer in residence with Canadian Geographic.

Her work has been recognized by some of the world’s most prestigious photography awards, including BBC Wildlife Photographer of the Year, Travel Photography of the Year and the Nature’s Best Windland Smith Rice International Awards.

Her childhood passion for the natural world has evolved into a lifelong commitment to spread the message of conservation and the need to preserve what’s left of the world’s remaining wild places.

She is a member of the International League of Conservation Photographers (ILCP) and the SeaLegacy Collective, a fellow of the New York-based Explorers Club, and  member of the Royal Canadian Geographical Society.  In 2018 Daisy has been nominated as Greenpeace Antarctic Ambassador.

She represents a number of prominent, industry-leading brands in the photography field. She is a Ambassador for the following companies Nikon (Switzerland), Gitzo, Lowepro, Eizo, SanDisk and WesternDigital.

Daisy sees photography as a combination of commitment to the environment and extreme adventure.

“Many times I have tried to understand this irresistible attraction I have to the Polar Regions. I would define it as an addiction, almost, or obsession. The isolation from modern civilization, and all its distractions, makes me focus and appreciate the simple rhythms of Nature.

The healing feeling of rediscovering our primordial connection with Nature and  the interdependence of species on Earth inspires deep respect and an awareness in me of the  importance of these delicate ecosystems.

If Humankind wants to survive and evolve with our planet, we have to act responsibly. We need to realize, with humility, that Nature is not dependent on us but we are dependent on Nature.

As conservation photographers, it is our duty to capture the beauty of places and species at risk and raise awareness through the universal power of the  images we capture.

While science provides the data necessary to explain issues and propose solutions, photography symbolizes these issues. Science is the brain, while photography is the heart. We need both to reach people’s hearts and minds in order to move them to action. For Nature, and for us.” 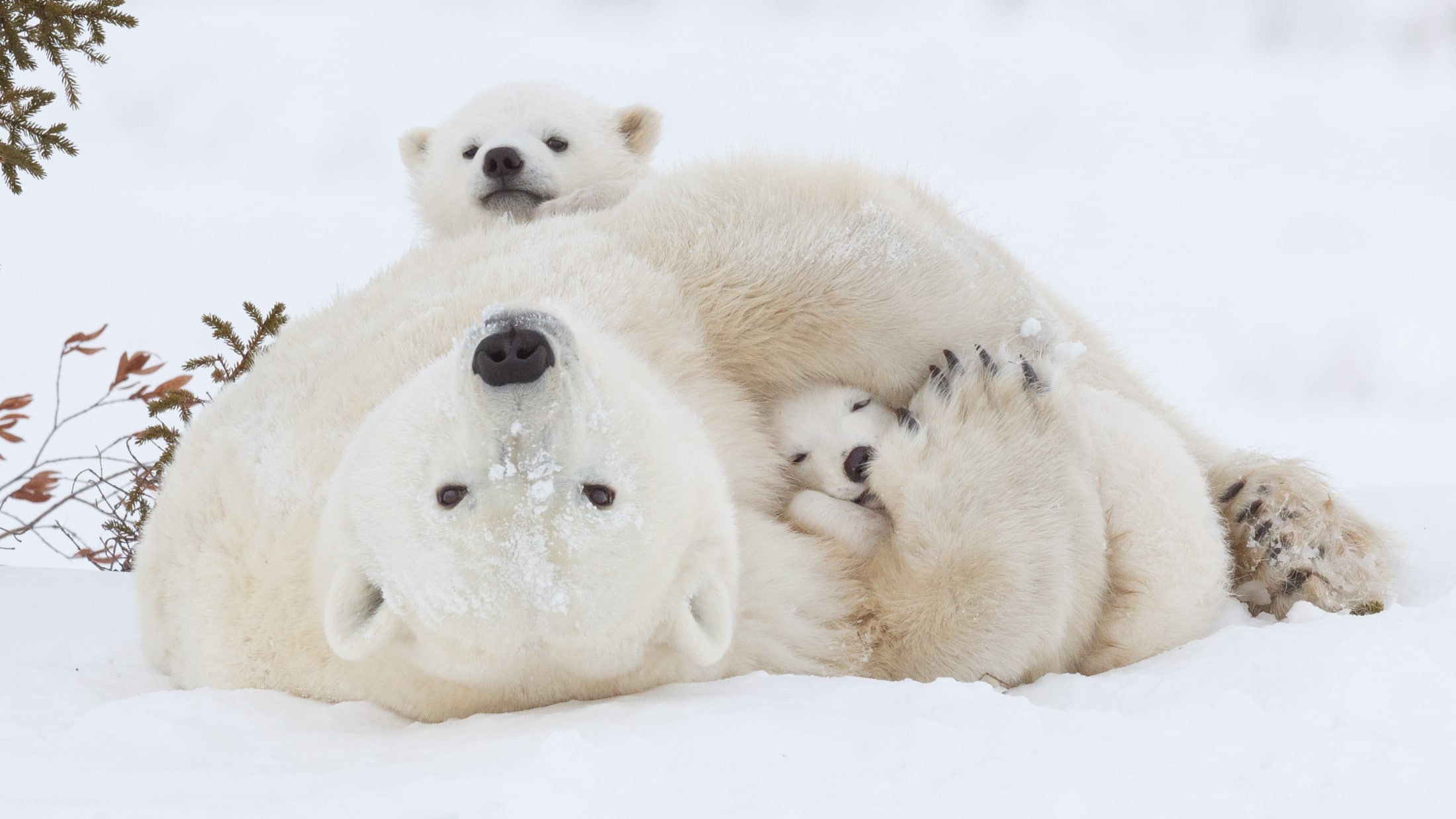 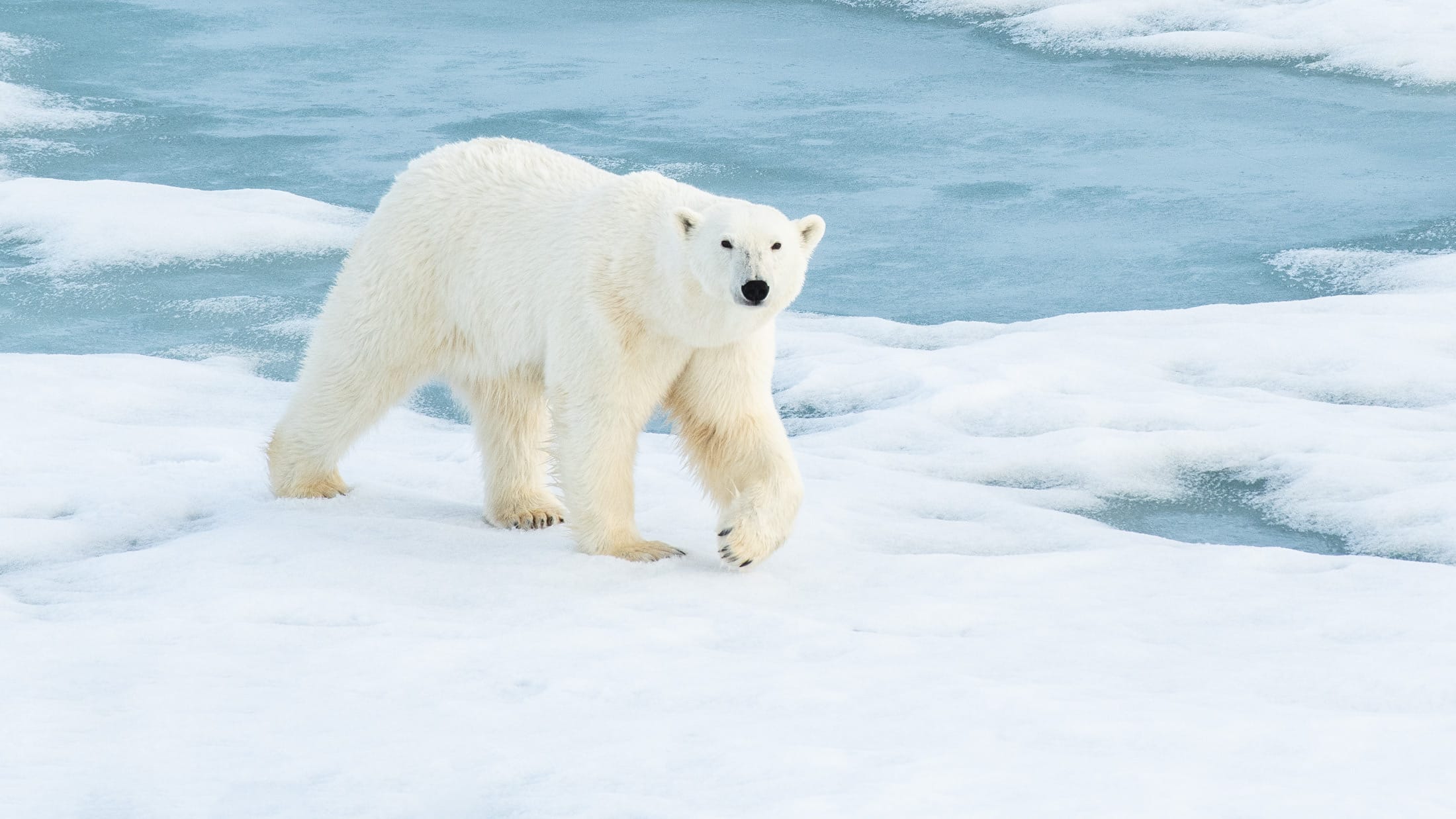 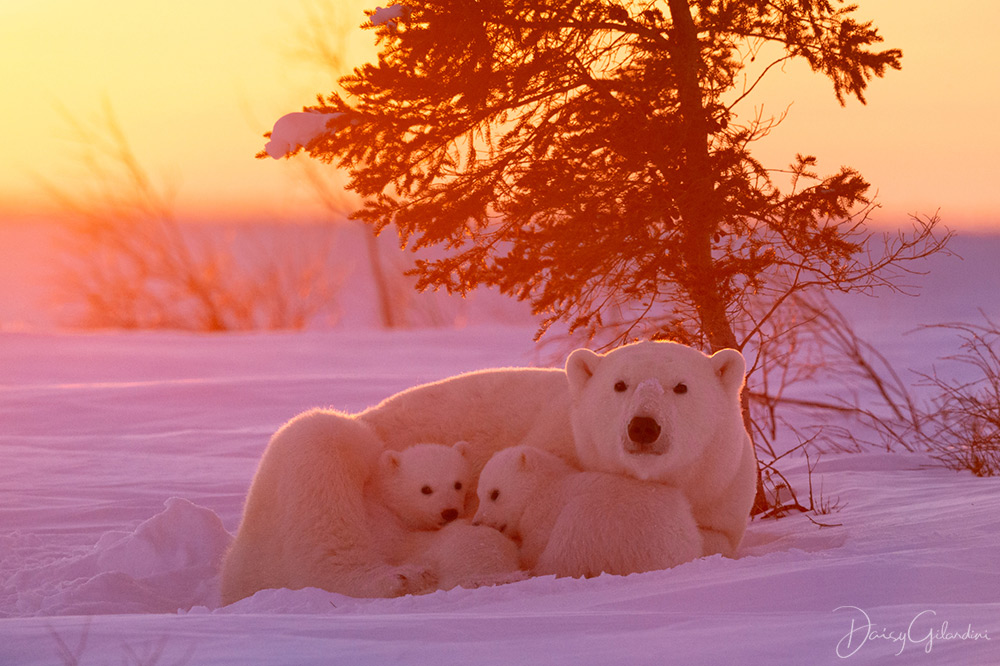 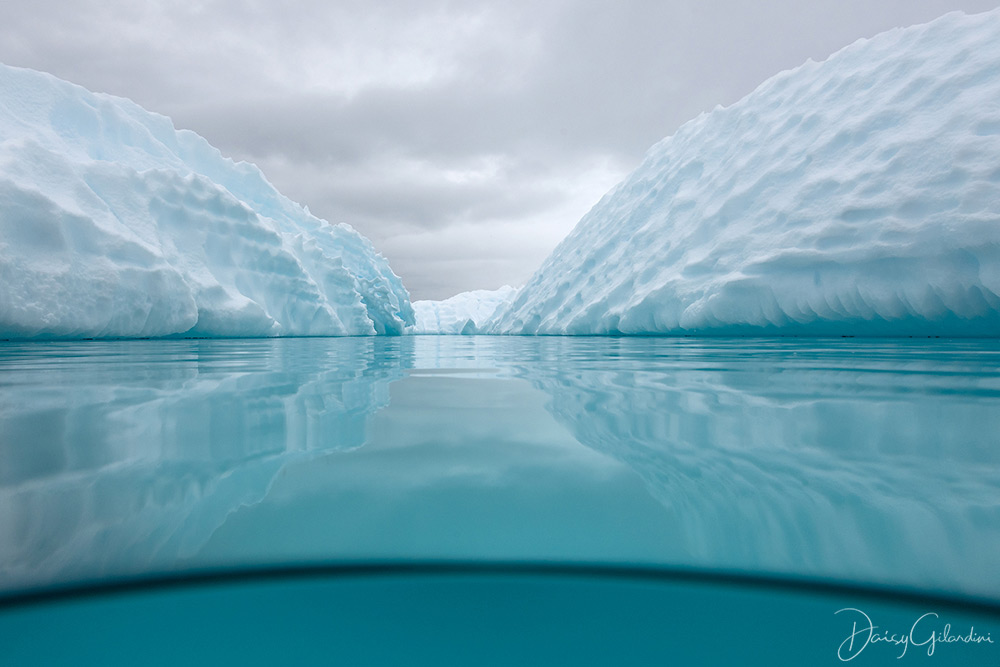 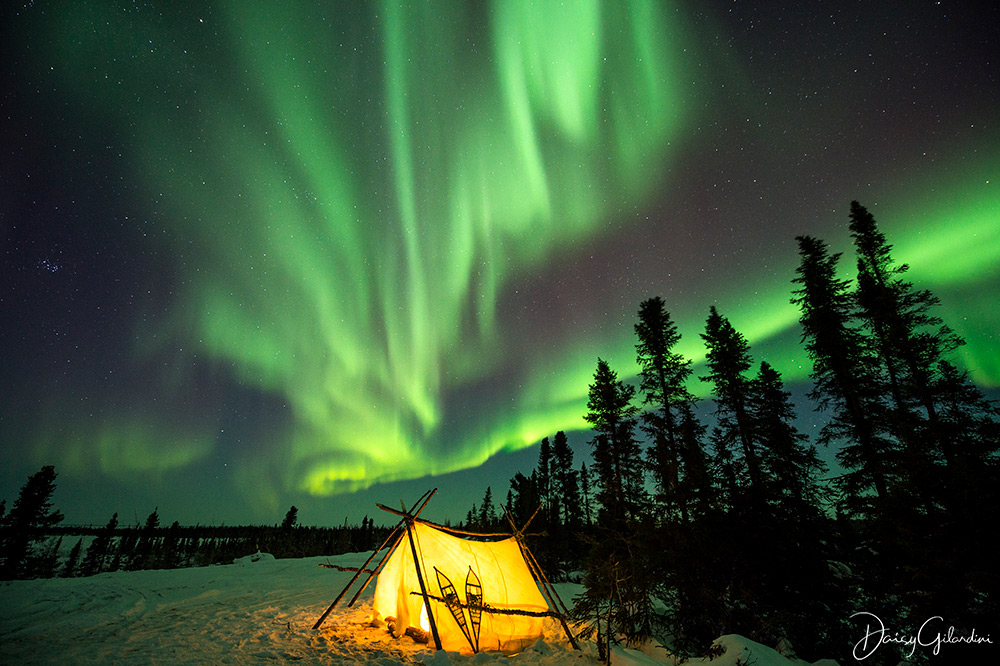 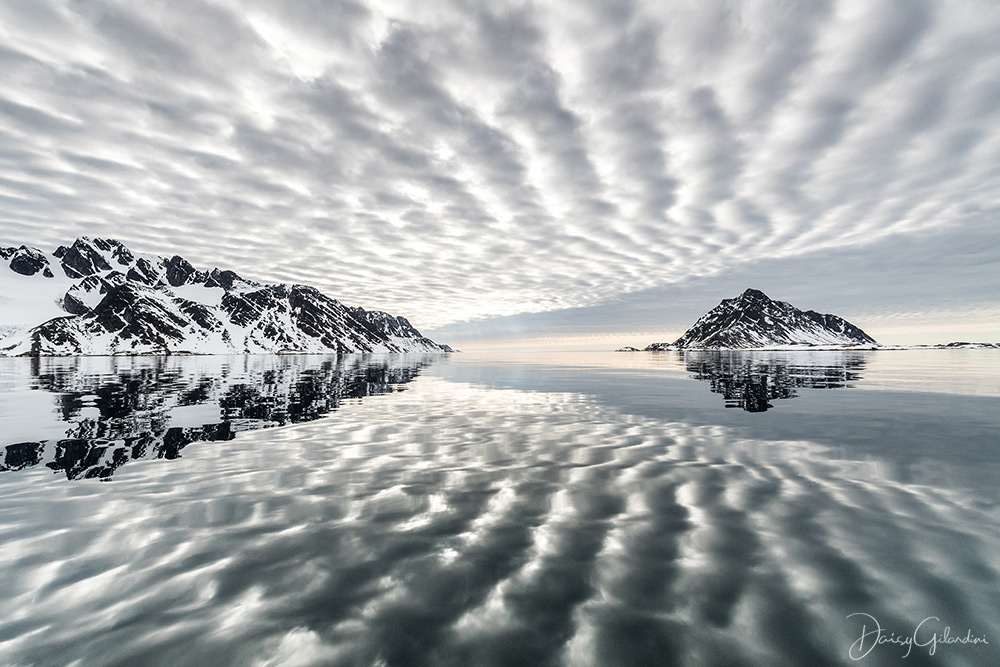 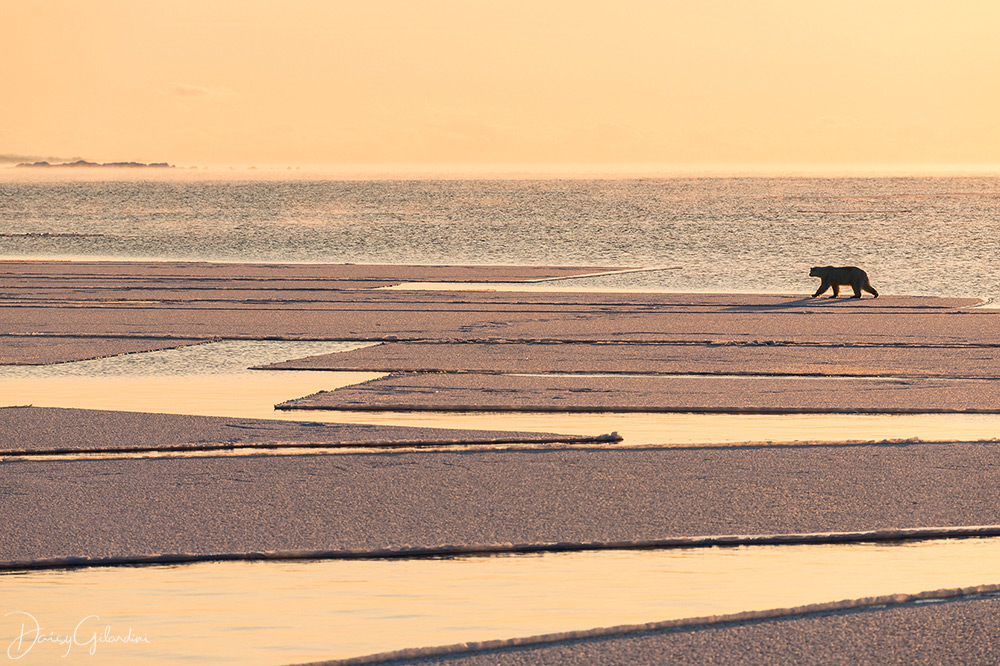 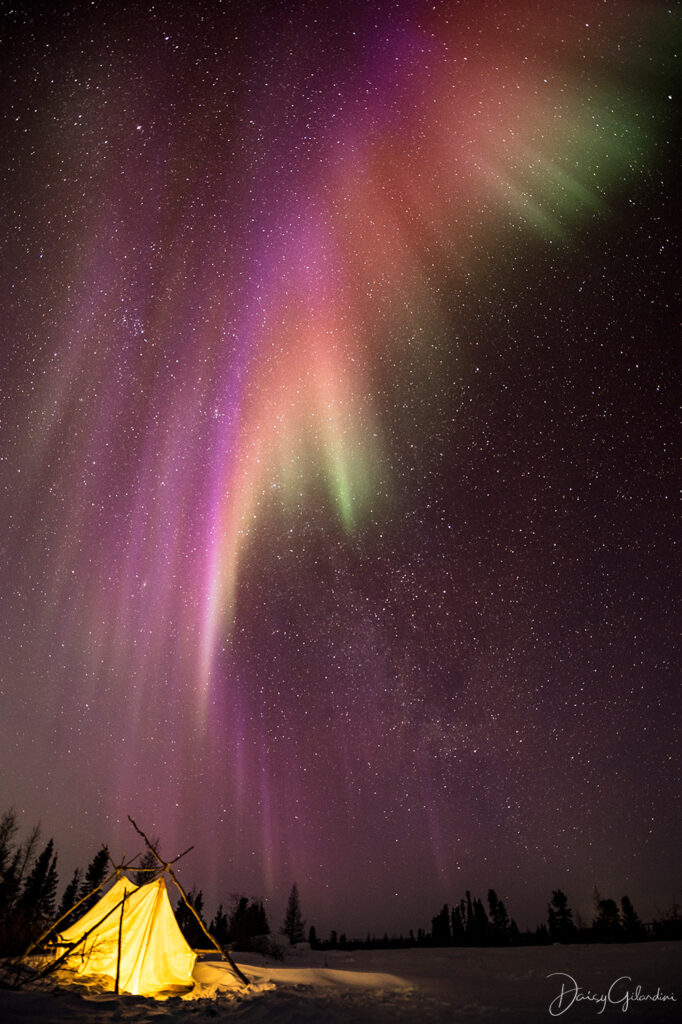 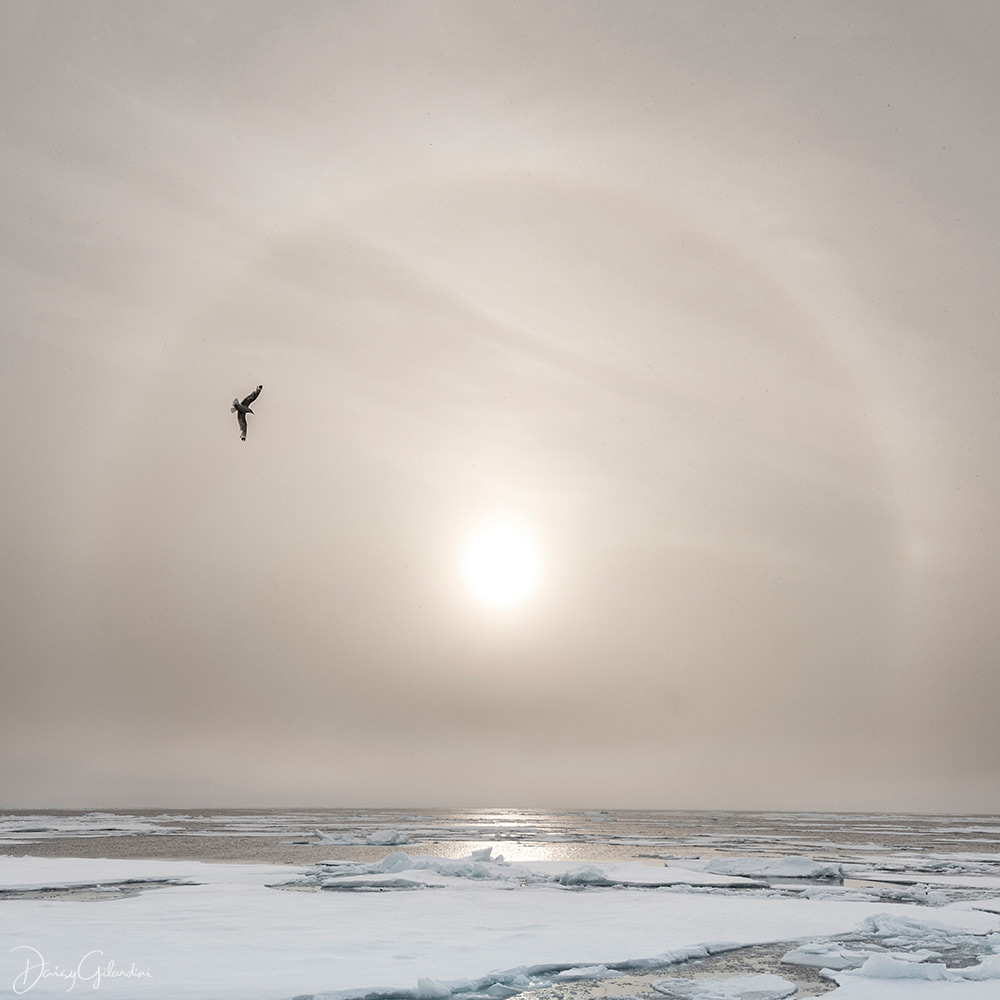 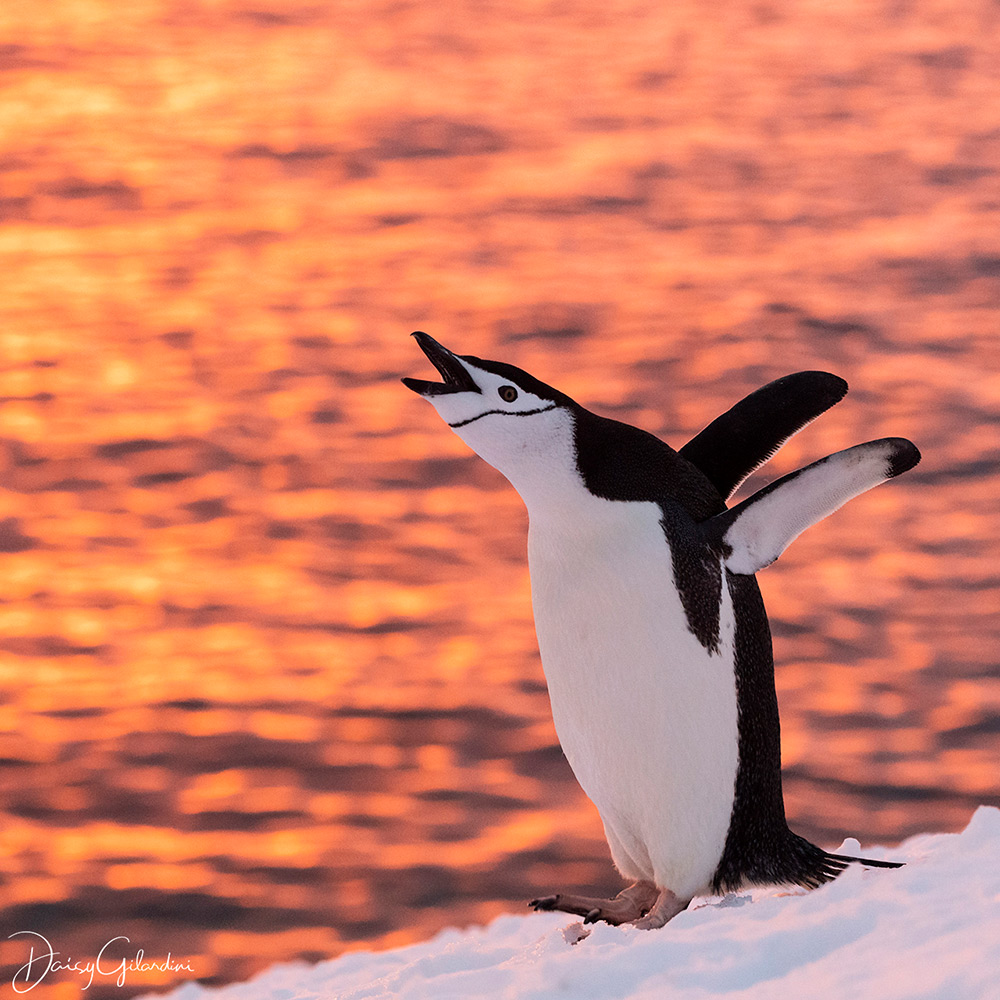 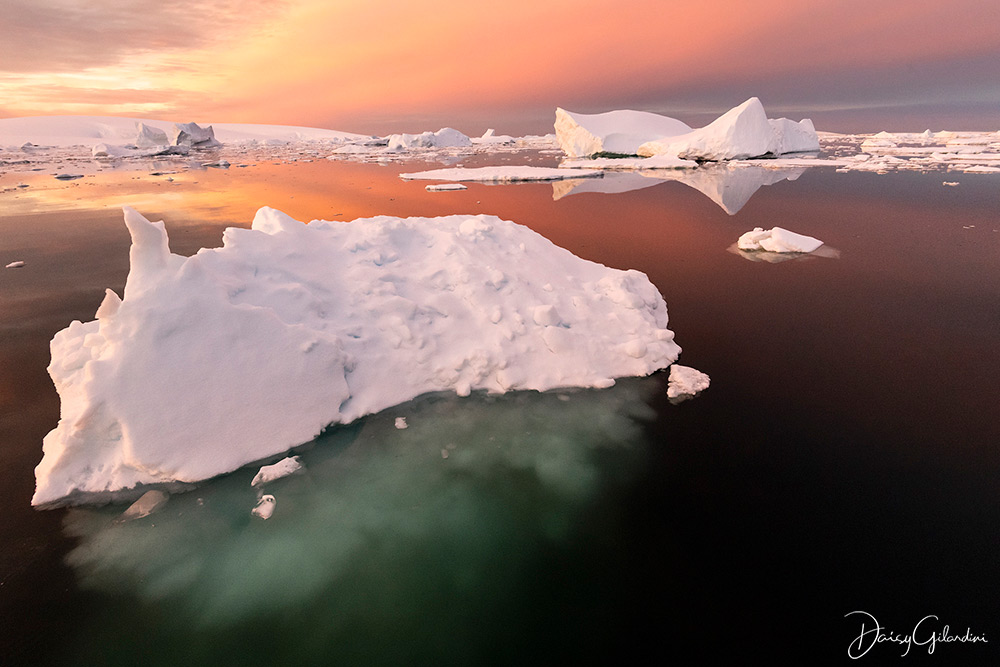 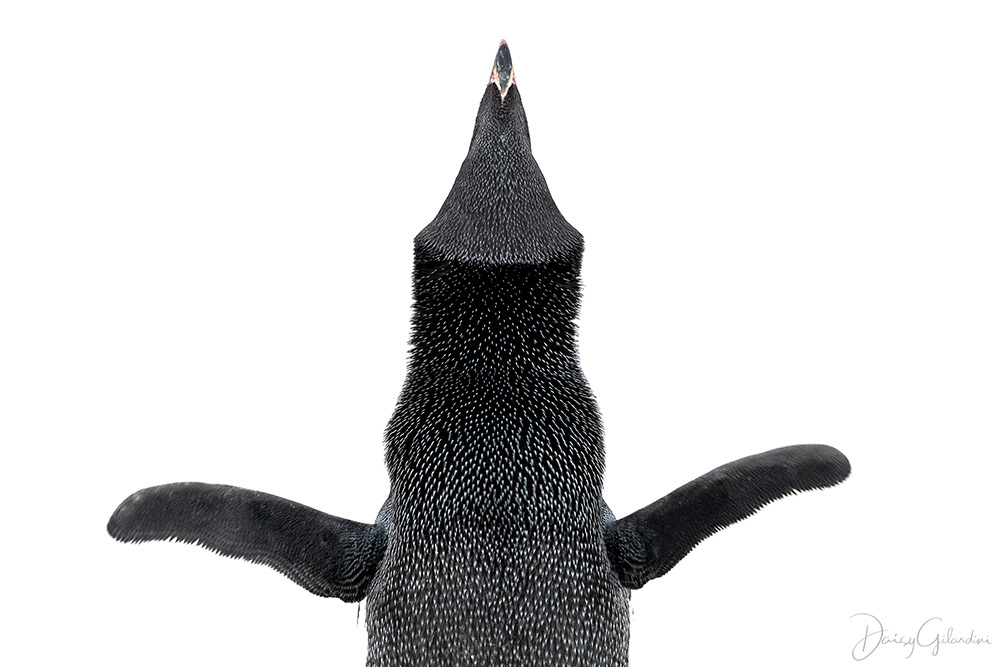 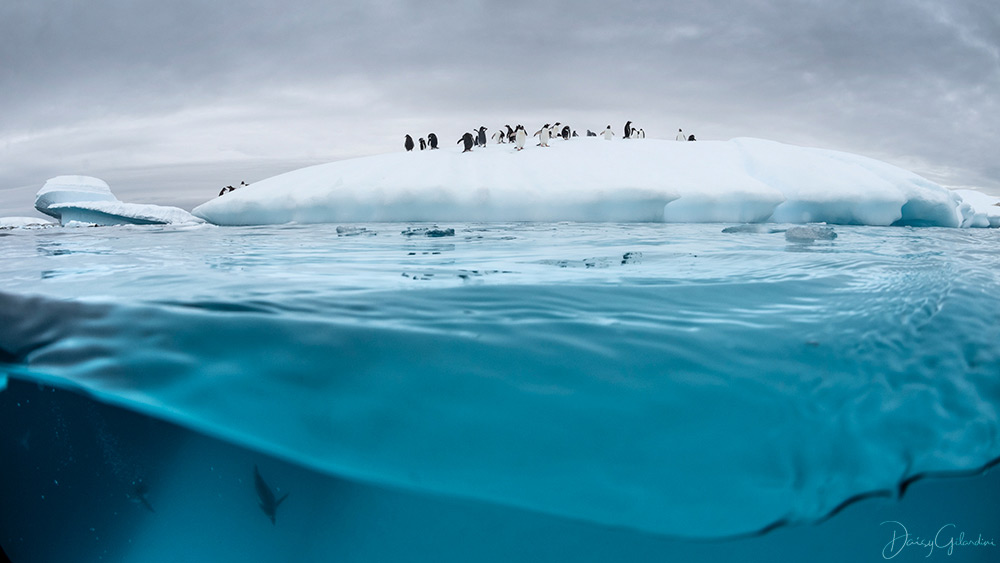 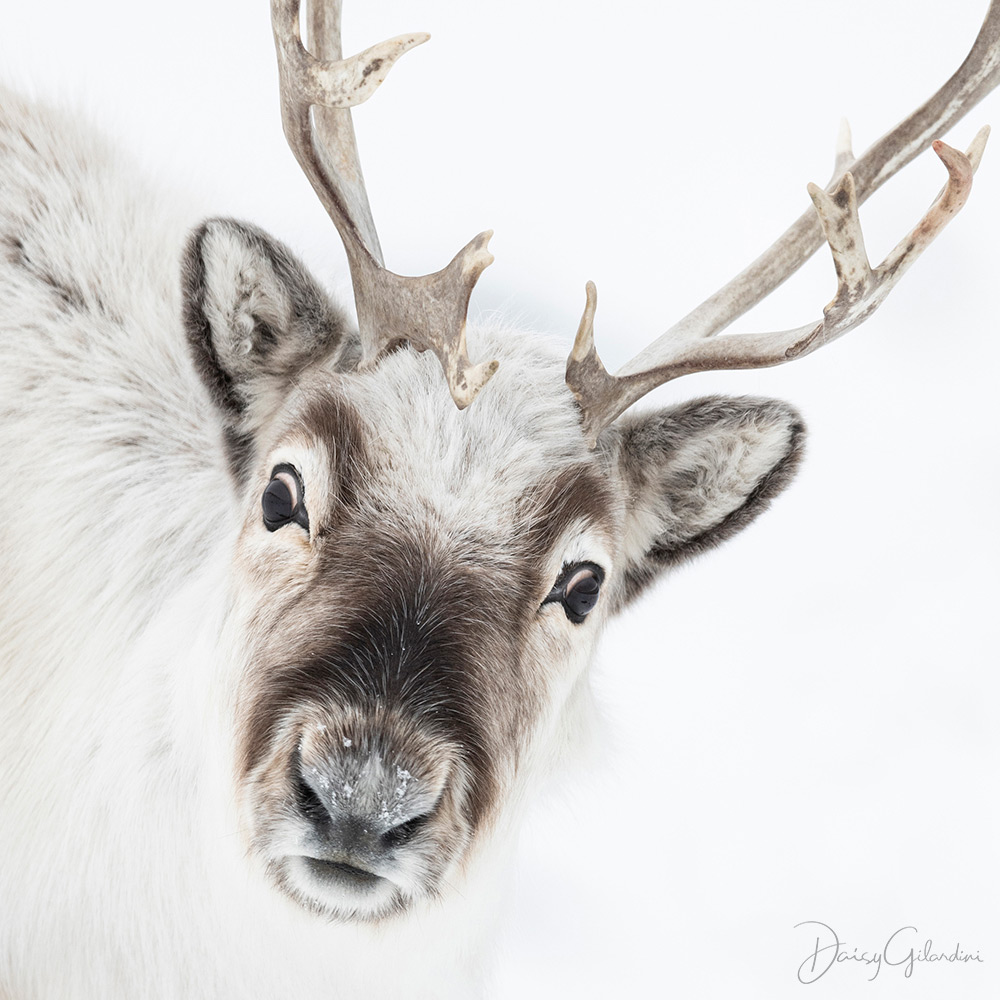 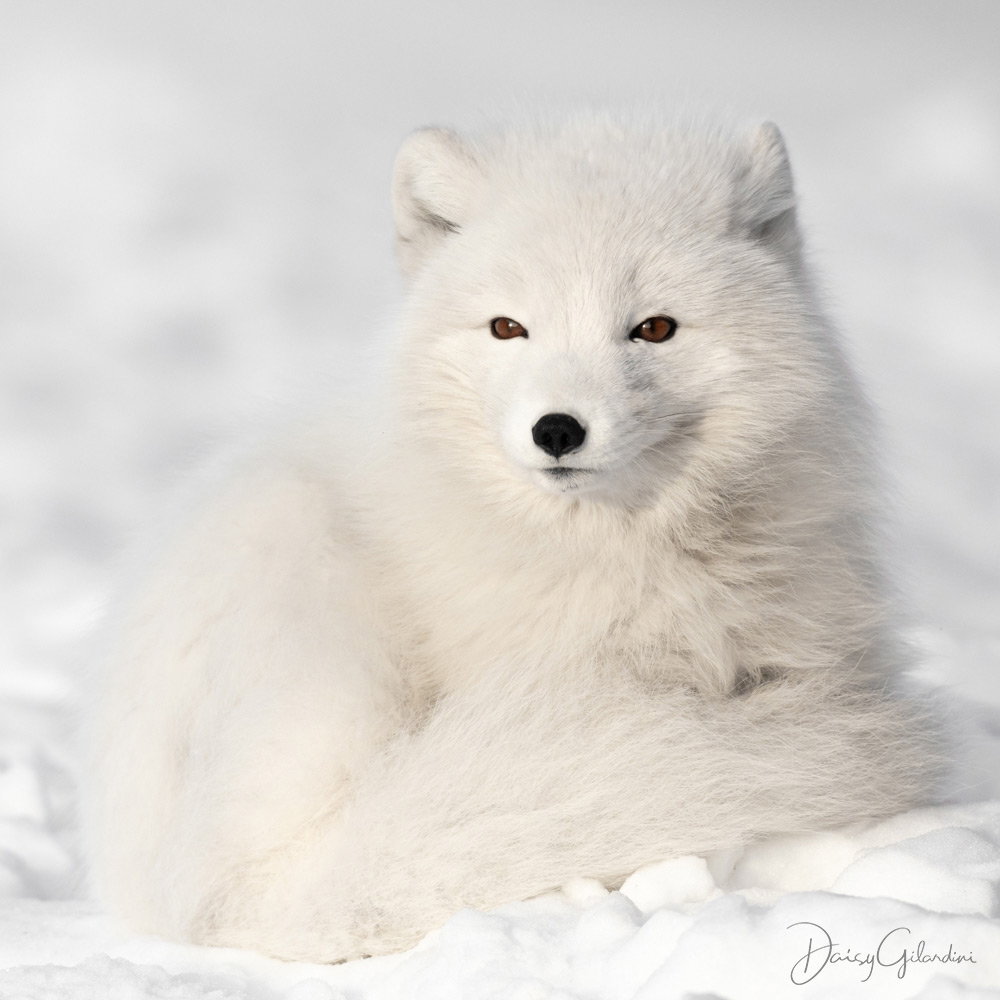 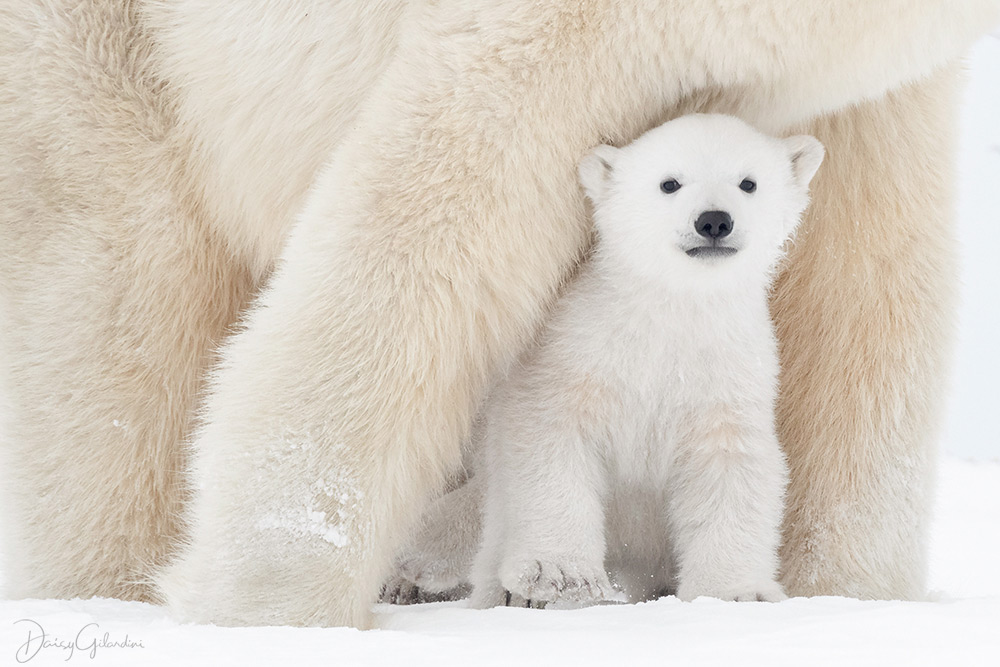 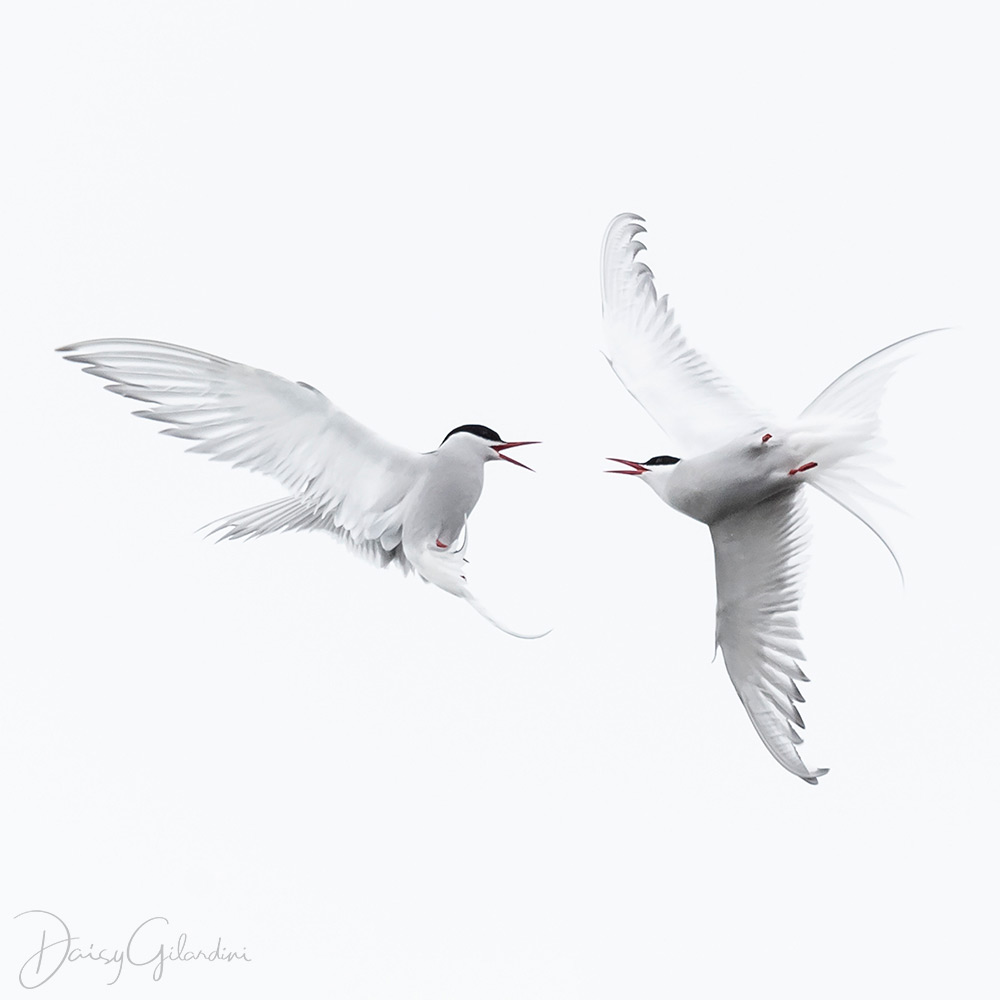 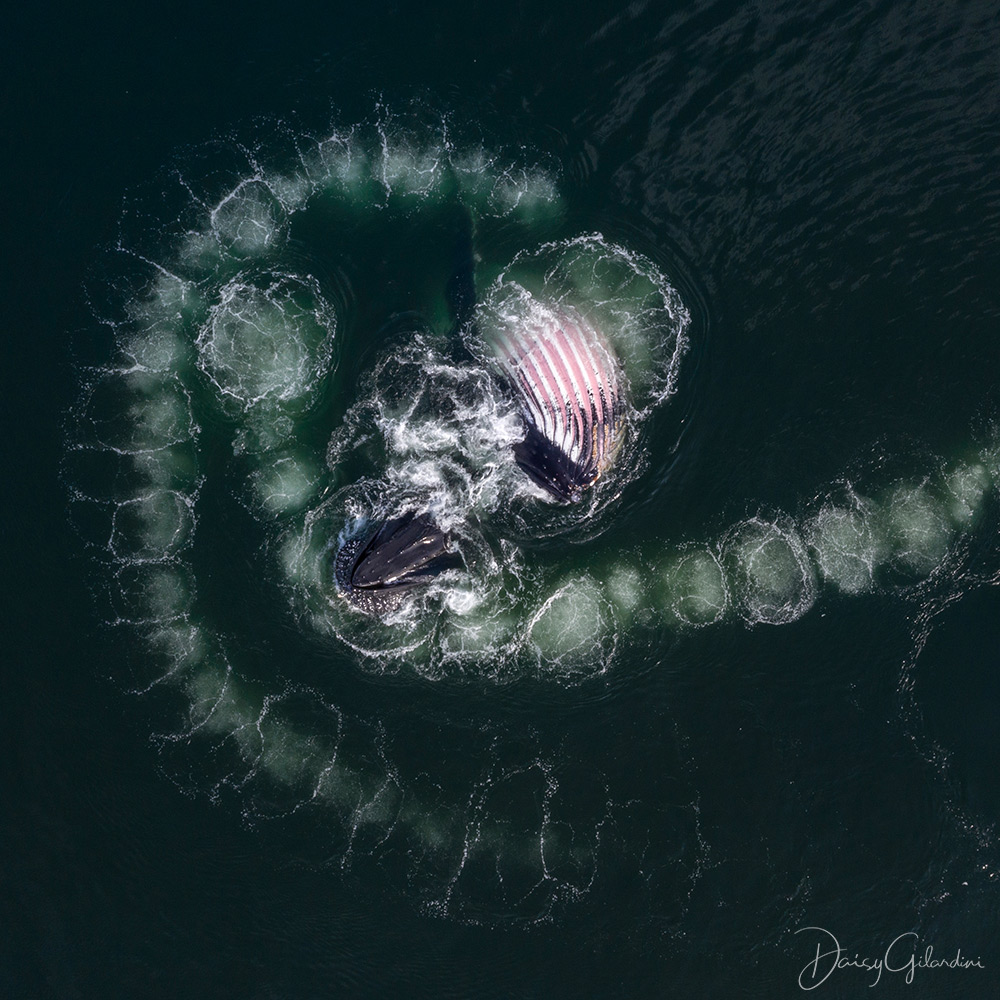